Detective Everett Briscoe Was Shot and Killed in Robbery: Police 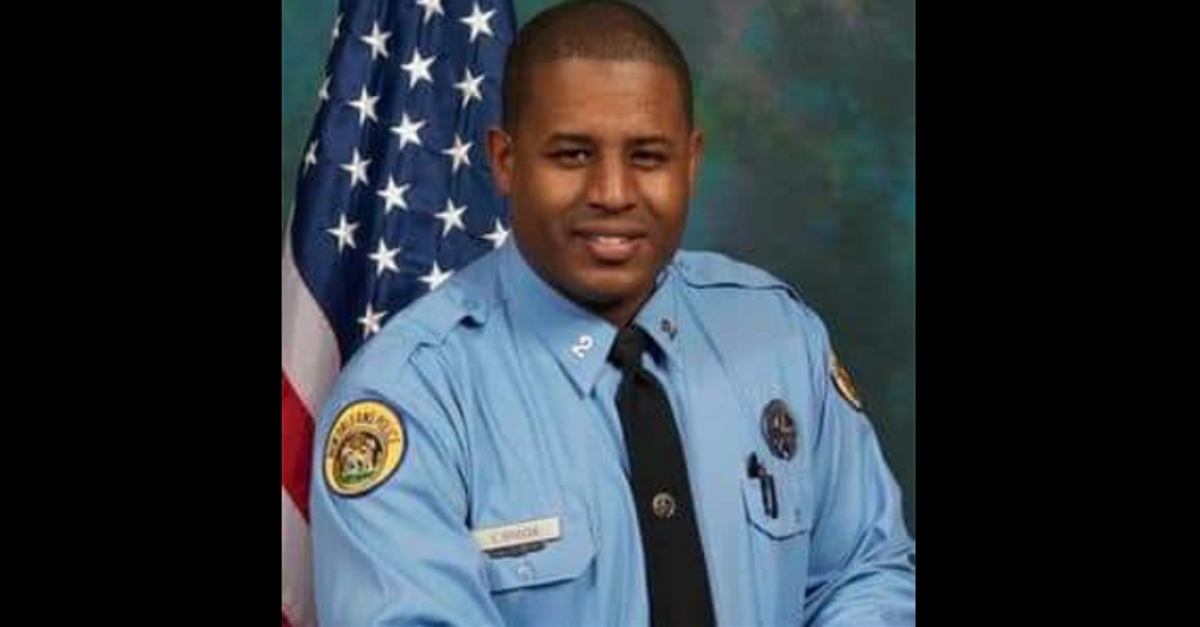 A gunman shot and killed an off-duty police officer during a robbery, according to cops. New Orleans Police Department Superintendent Shaun Ferguson identified the victim as Detective Everett Briscoe, a friend and 13-year veteran. The shooter also struck another person, authorities have said.

Briscoe was out in Houston, Texas having fun with friends, Ferguson said in a press conference on Sunday.

“He was just going out there to have fun with some friends, getting some much needed rest and relaxation,” he said.

According to Ferguson’s Houston counterpart, Police Chief Troy Finner, the slain officer was among a group of people Saturday at Grotto Ristorante, sitting on the patio and enjoying dinner. Two gunmen approached. Finner described a robbery, in which the group complied. One of the suspects opened fire, however, striking two people, according to this account. Briscoe, who Finner did not identify, died. Another person remained in critical condition. The suspects took no items, the chief said.

“It makes no sense,” Finner said, voicing outrage and sadness at Briscoe’s death. He called on people who know the gunmen to give  information to authorities.

Anyone with information can call Houston police at (713) 308-3600 or contact Crime Stoppers HOU.

UPDATE: Surveillance photos of 2 black male suspects and wanted vehicle, a silver/gray Nissan Altima with paper tags. They are wanted in this fatal shooting of an off-duty @NOPDNews officer.

Please call HPD Homicide 713-308-3600 with info or give tip for reward to @CrimeStopHOU https://t.co/Xatung6LDN pic.twitter.com/jBFhsK82yC

“We lost a good one,” Ferguson said Sunday. He described Briscoe as an engaged member of the community, who worked with local kids and leaders. The detective belonged to the local Zulu Social Aid & Pleasure Club, and had performed with Southern University at New Orleans’s marching band, the superintendent said. He was working on finishing his bachelor’s degree to be an example to his sons, who are ages 6 and 10.

Ferguson asked for prayers on behalf of the children, Briscoe’s wife, the police department and the First District, where Briscoe served.

“This is going to be a hard transition,” he said.