Press Briefing – May 5, 2021 @ 9 a.m. | The Davenport Police Department holds a press conference to provide an update to the Breasia Terrell case.

Posted by Davenport Police Department on Wednesday, May 5, 2021

A sex offender in Scott County, Iowa was charged on Wednesday with killing a 10-year-old girl. Henry Earl Dinkins, 48, was already in jail when he was accused of murdering relative Breasia Terrell.

Authorities were mum about the details in a press conference, with Scott County Attorney Mike Walton saying they could not talk about the results of the investigation in detail because of the pending case. That said, investigators did assert that Dinkins took Terrell from a residence last July 10, 2020, and fatally shot her. In responding to reporter questions, the prosecutors said that the defendant is the only person charged, and the investigation is ongoing.

“We cannot imagine the grief and pain she must experience, and our thoughts and our prayers remain with her and Breasia’s family,” he said.

Cops have said that Terrell was last seen in the 2700 block of 53rd Street during the early hours of last July 10. A search for her arrived at a tragic end. Davenport police chief Paul Sikorski announced on March 31 that Clinton County Sheriff’s Department officials contacted his department about remains found near the city of DeWitt. An autopsy was performed. It was Breasia. 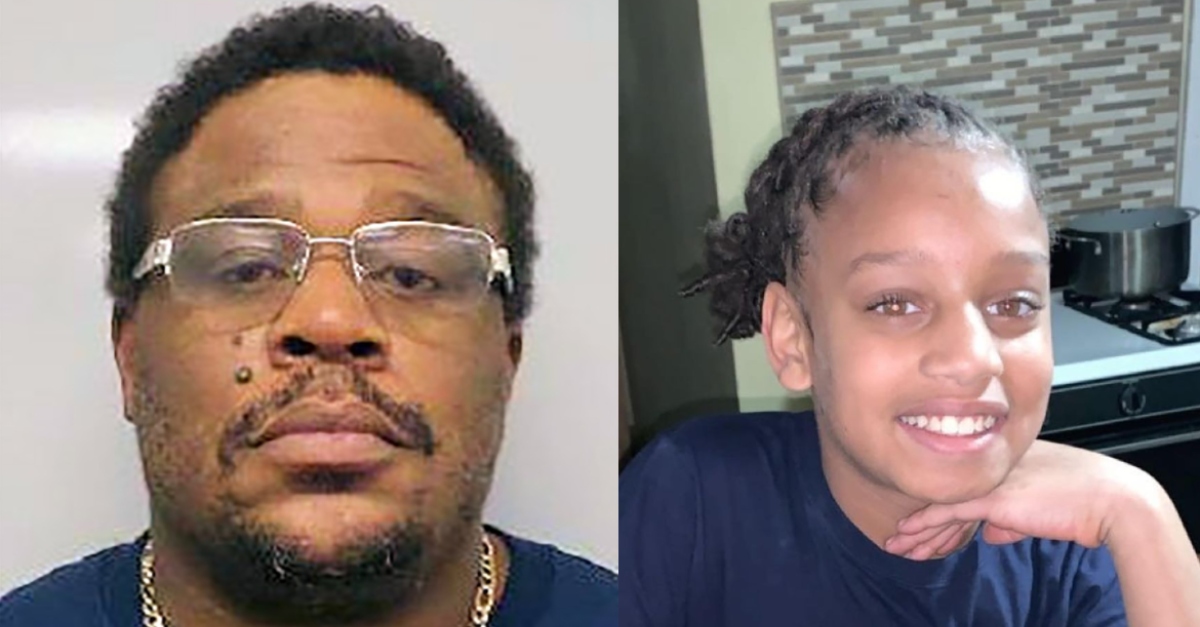 Dinkins quickly became a person of interest. Police did not have to look far. The defendant was already at the Scott County Jail on an alleged sex offender registry violation; he had been arrested the same day Terrell went missing. Original attorney Russell A. Dircks withdrew from the case, citing a conflict of interest: his wife taught Breasia in one of her classes.

It has been reported that Terrell had gone missing from the apartment Dinkins shared with his girlfriend.

Dinkins is the father of Breasia’s half-brother.

The defendant remains at the Scott County jail after being locked up for months on a $25,000 bond. He has no bond in the murder case. His current attorney in the matter involving the sex offender registry, Jack Dusthimer, declined to comment on the merits of the new case when Law&Crime reached out. However, he said he would not represent the defendant in the new murder and kidnapping case and did not know who would. Records show no attorney listed in the matter as of the time of this report.

According to the Iowa sex offender registry, the defendant, who was 17 at the time of offense, was convicted in 1990 of sexual abuse in the third degree. Authorities identified the child as a girl, but did not specify her age, only giving a statutory range of “0-13.”