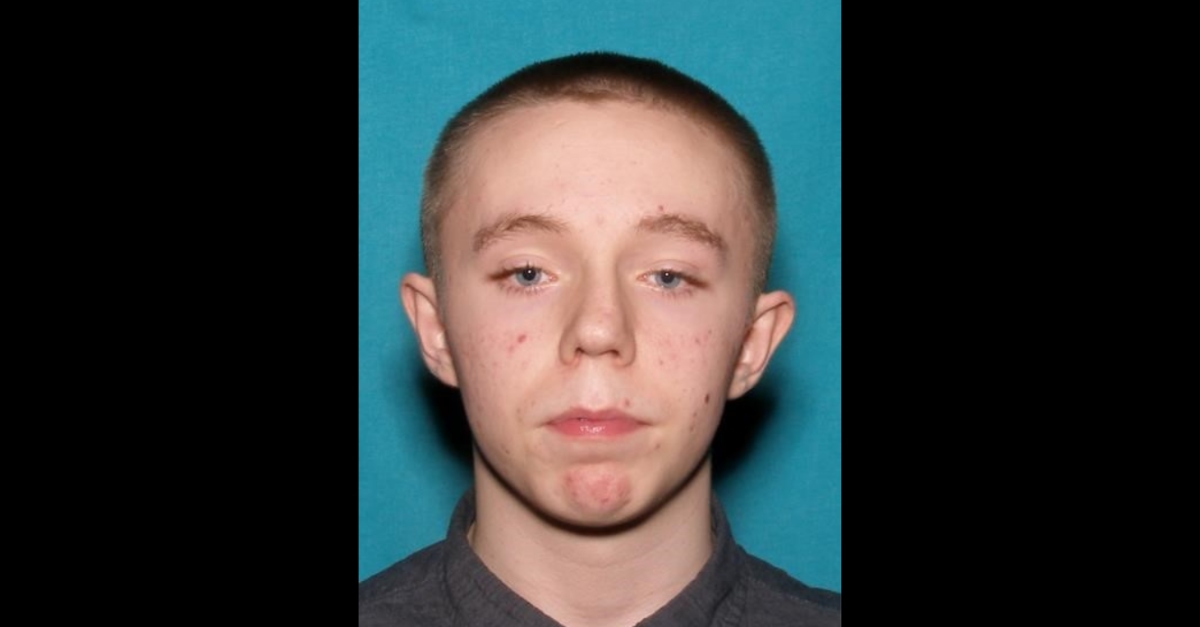 Brandon Scott Hole, the 19-year-old who police say opened fire at a FedEx facility in Indianapolis on Thursday, legally bought the assault rifles used in the attack, officers said. He purchased the weapons last July and September.

UPDATE-During Thursday’s incident, the suspect, Brandon Hole, was witnessed using assault rifles in the assault. ATF conducted a trace on the two weapons. IMPD learned that Brandon Hole purchased the rifles legally in July and September of 2020.

This followed a March 2020 incident in which his mother told authorities she worried her son could commit “suicide by cop,” according to USA Today. Authorities put Hole on a mental health temporary hold, and removed a shotgun from his home.

Police say that the suspect, a former employee at FedEx, went to the Ground Plainfield Operations Center on Thursday, and opened fire randomly. Hole killed four people in the parking lot, and four inside. Four others survived with gunshot wounds, with a fifth sustaining possible shrapnel. Officers have not released an alleged motive, but as four of the victims were identified as members of the local Sikh community, authorities said they did not find the suspect to be involved with racist extremists.

The slain victims have been identified as:

Further update: We are sad to confirm that at least four of those killed in Thursday night’s attacks are members of the Indianapolis Sikh community. https://t.co/Uso0qL8uh8

“We are devastated at the loss of life caused as a result of Brandon’s actions; through the love of his family, we tried to get him the help he needed,” said a statement from Hole’s family. “Our sincerest and most heartfelt apologies go out to the victims of this senseless tragedy. We are so sorry for the pain and hurt being felt by their families and the entire Indianapolis community.”