Indiana Woman Admits to Horrific Neglect of 10-Year-Old Brother, Whose Skull Was Separated from His Spine When He Died 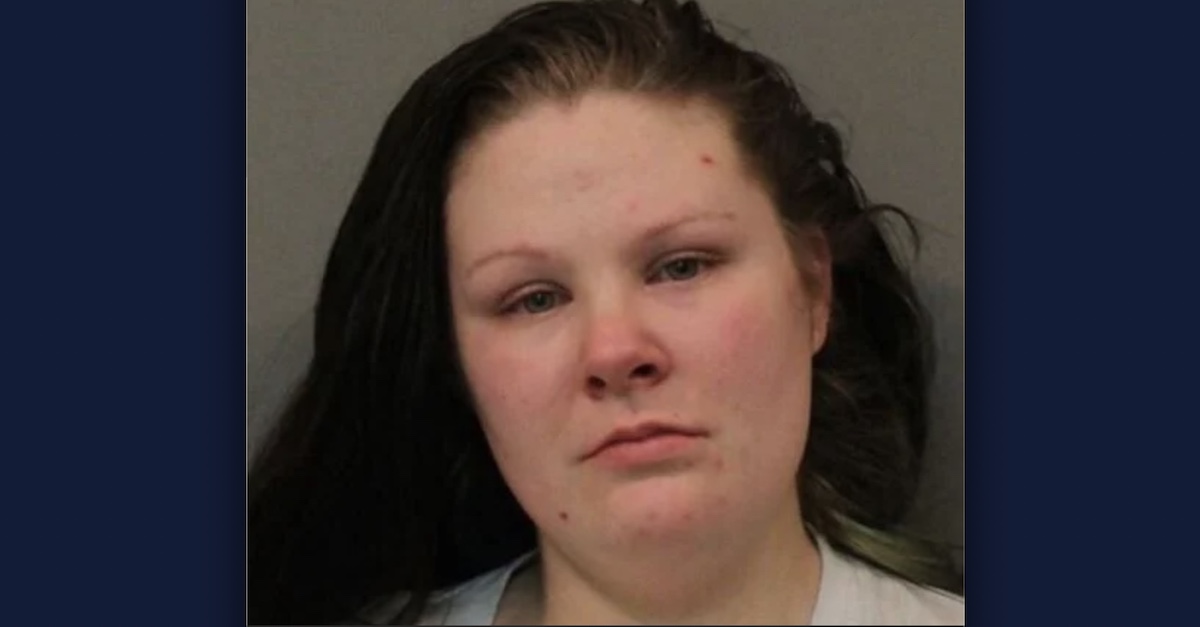 A 28-year-old Indiana woman has admitted to her role in the horrific death of her 10-year-old brother, years after he was extensively tortured and killed when his skull was dislocated from his spine.

April’s wife, Rachel R. Wright, in October similarly pleaded guilty to one count felony neglect in connection with the boy’s death. As part of her deal with prosecutors, Rachel Wright reportedly agreed to testify against April Wright at the latter’s criminal trial.

April’s plea agreement states that she witnessed Rachel inflict the injuries on her brother and also took part in inflicting those injuries, according to a report from The Times of Northwest Indiana. Additionally, the agreement reportedly states that both women failed to stop the other from harming Levi despite understanding that the boy’s injuries could be fatal.

Under the terms of the plea deal, April could reportedly face a sentence of 20 to 35 years.

In addition to the neglect charge, both women had previously been charged with murder, aggravated battery, and battery of a person under the age of 14.

As previously reported by Law&Crime, prosecutors have argued that Levi was forced to endure unbearable pain in the days and weeks leading up to his death due to extensive injuries and festering wounds that caused chronic infections.

At an evidentiary hearing in October, a doctor from the county coroner’s office testified that Levi sustained “puncture wounds and lacerations” to his neck, scalp, face, arms, shoulders, back, hip, legs, and feet that were caused by blunt force trauma and presented in multiple stages of healing. The doctor further stated that the child’s death was a homicide caused by the base of his skull being dislocated from his spine as well as the dislocation of two vertebrae in his neck. Levi’s jaw was also dislocated on both sides of his face, which would have rendered him unable to speak.

Dr. Zhou Wang of the Lake County Coroner’s Office reportedly stated that Levi would have had great difficulty using his left hand because he had multiple infections on his fingers for extended periods, causing skin ulcers and necrosis (which is when skin cells die). His left foot was in similar condition, meaning he would have always been in pain and may not have been able to walk at all.

Levi’s grandparents reportedly took custody of the boy after his mother was incarcerated in the Indiana Women’s Prison following a drug offense conviction. His sister reportedly volunteered to take her brother in after their grandfather died in August 2020.

A few months later, on Oct. 12, police responded to a call from the Wrights’ home located in the 7100 block of Fillmore Court in Merrillville about an unresponsive child. April and Rachel Wright reportedly told police that Levi fell off his dirt bike a few days earlier and hurt himself in a crash, claiming the boy still took the bike out again on Oct. 11 and crashed again. They said Levi was afraid a doctor would make him move back in with his grandmother so they didn’t seek medical treatment for his wounds.

When Levi’s grandmother tried to get him back approximately a month before his death, the couple reportedly told her that he had COVID-19 and couldn’t be moved.