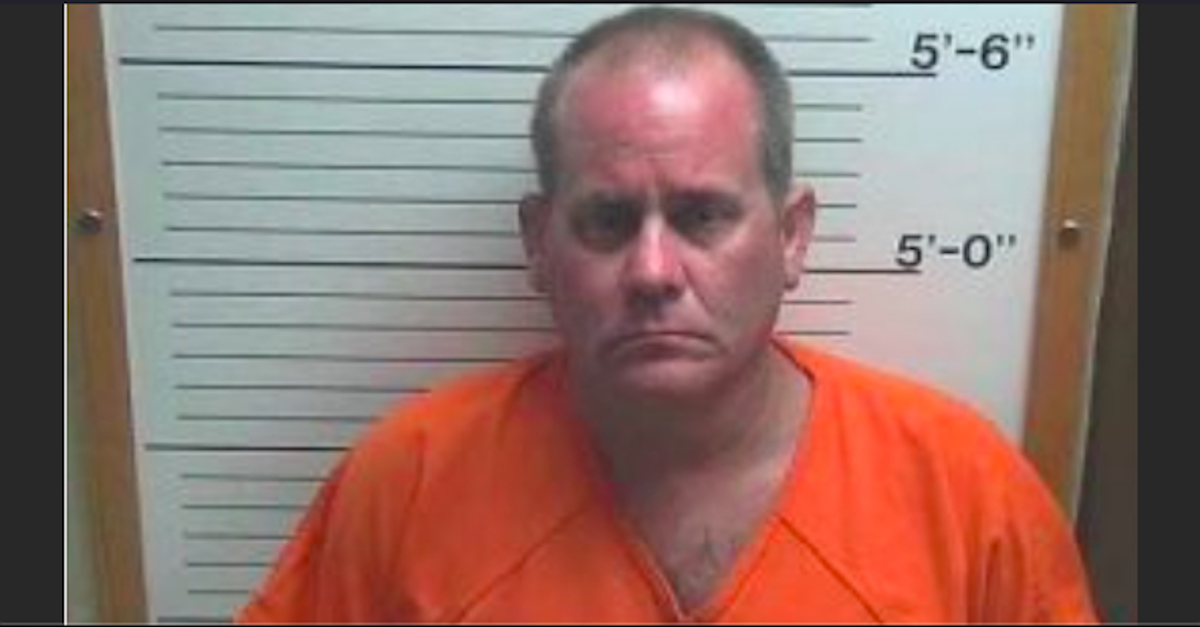 A state judge in Indiana sentenced a man to more than a half-century behind bars — the maximum penalty he faced — for killing his son’s best friend at their high school graduation party in the summer of 2020.

Baker initially pleaded not guilty to the murder charge, but in June opted to take a plea deal negotiated with prosecutors rather than proceed to trial. The sentence that he received was the maximum Judge Humphrey was allowed to impose under the plea deal, Dearborn County Prosecutor Lynn Deddens told the station last month. Baker will receive credit for the 613 days he already spent incarcerated in Dearborn County Jail.

According to court documents obtained by WXIX, deputies with the Dearborn County Sheriff’s Office responded to a call about shots being fired at Baker’s home located in the 13000 block of Prosperity Ridge Road just after 1 a.m. on the morning of July 19, 2020. Tyler had reportedly been hosting a graduation party for his classmates at South Dearborn High School. Upon arriving at the scene, first-responders found Kritlow lying in the driveway of the residence covered in blood after suffering an apparent gunshot wound to the neck. Life-saving procedures were attempted unsuccessfully and Kritlow was pronounced dead on the scene.

In an interview with investigators, Baker reportedly said that during his son’s party, his 17-year-old daughter—whose name was not mentioned in the report—pointed out Kritlow and said that the young man had raped her. Baker reportedly told police that after speaking with his daughter, “he grabbed his .30-06 rifle and went to a shed near the house where the party guests could be seen” and then “turned on the light in the shed so he could use the scope on the rifle,” according to a report from Cincinnati NBC affiliate WLWT

Witnesses at the party reportedly told investigators that after shooting and killing Kritlow, Baker pulled out a knife, held it to his throat and threated to kill himself.

However, when authorities questioned Baker’s daughter, she reportedly told them that she had never in her life told her father that she had been raped or sexually assaulted by anyone.

“She stated she hadn’t been raped. She never reported to her dad that she had been raped, nor did any of her friends who were at the party with her,” Deddens said.

Members of the community and teachers at South Dearborn High School remembered Kritlow fondly after his death.

“Paycin was the most loving kid I’ve ever known. He would walk into a room and light it up. Just a truly genuine kid that cared about everybody,” Dillsboro resident Amy Shell told WXIX.

“Unfortunately Tyler is also best friends with these boys, so it’s a really hard position to be in. We’re definitely here to support Tyler, but at the same time we want to see justice for Paycin.”

Mary Jackson, Kritlow’s English teacher, described him as one of those students “that you’ll just remember,” and said he was “very well loved by all the teachers.”

A father in Washington state was recently arrested after he allegedly beat and stabbed a young man to death in late 2020 as retaliation for allegedly forcing his juvenile daughter into sex trafficking, according police in Spokane. As previously reported by Law&Crime, John Eisenman, 60, was charged with first-degree murder in the death of Andrew Sorsensen.

“In October 2020 Eisenman learned his juvenile daughter was allegedly sold to a sex-trafficking organization in the Seattle area,” police wrote. “Eisenman obtained information his daughter’s boyfriend (the deceased) may have been the one responsible for her sale. Eisenman was able to rescue his daughter and get her back to the Spokane area in October 2020.”

The daughter was saved, but Eisenman allegedly learned in November 2020 that Sorensen was going to be in nearby Airway Heights, Washington, cops said. The 60-year-old allegedly abducted Sorensen, tied him up, put him in a car trunk, then beat him in the head with a cinder block and stabbed him repeatedly, officers said.

He is being held on $1 million bond.