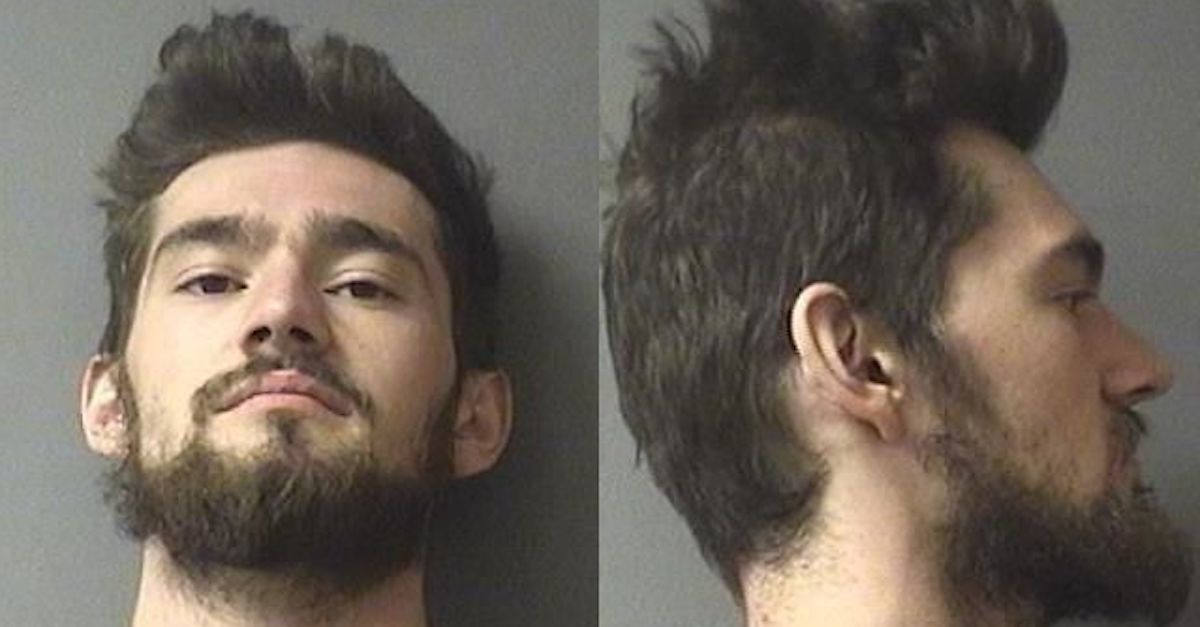 A judge in Indiana sentenced a 29-year-old father to spend more than half a century behind bars for his role in the death of his 2-year-old son.

Wootton reached a deal with prosecutors and in December pleaded guilty to one count of neglect of a dependent resulting in death, and one count of being a habitual offender. In exchange for his plea, prosecutors agreed to dismiss one count of murder initially charged against Wootton.

The sentence breaks down as follows: the maximum 40 years on the neglect charge plus an additional 12 years on the habitual offender charge, to be served consecutively, The Herald Bulletin reported.

“Today is sad day regardless of what side you’re on,” Judge Sims reportedly said during Friday’s proceeding in Madison County Circuit 1 Court. “Today is about justice. Unfortunately, I’ve seen other cases where a child died at the hands of a parent. They failed in their responsibility.”

“There is nothing I can do or say,” Wootton reportedly said. “As a father I failed him. This is a tragedy, everyone involved has suffered. I miss him dearly.”

According to the Bulletin, officers with the Elwood Police Department on the afternoon of Oct. 26, 2018 responded to a 911 call about an unresponsive toddler at the home where Wootton lived with his then-wife Alyson Stephen, Ryder, and two other children. Stephen, who was reportedly at work when Ryder sustained his fatal injuries, is also facing one count each of murder and neglect of a dependent resulting in death, online records show.

Upon arriving at the residence at approximately 4:12 p.m., Elwood police officer Jerry Branson reportedly said that he found the child not breathing and “cold to the touch,” according to a probable cause affidavit. Officer Branson reportedly performed CPR on the toddler, who was then transported to St. Vincent Mercy Hospital in Elwood before being transported to Indiana University Health’s Riley Hospital for Children in Indianapolis.

Ryder reportedly held on for three days before he succumbed to his injuries and was pronounced dead on Oct. 29.

During interviews with police, Wootton reportedly told investigators that he had put Ryder in the bathtub and forgotten about him when checking on the other two children, Indianapolis CBS affiliate WTTV reported. He reportedly said he thought the toddler fell and hit his head.

After finding Ryder unresponsive in the tub, Wootton reportedly claimed that he “smacked the boy a few times and bit him on the face to try to get him to wake up,” per WTTV. He then waited approximately 20 minutes before calling 911, prosecutors said.

Prior to Judge Sims handing down her sentence, Assistant District Attorney Jesse Miller reportedly said the state was seeking the maximum sentence against Wootton because of the brutal nature of Ryder’s death, saying the case was as bad as it gets.

“There were significant bruises,” he said, according to The Herald Bulletin. “It’s one of the worst of the worst.”

Wootton’s habitual offender status stems from numerous arrests for crimes such as theft, burglary, drug possession, and domestic battery committed in the presence of children.

Wootton and Stephen filed for divorce in 2018 and are no longer married.