Aryan Brotherhood Member Charged With Rape, Incest Against a Child Under 13 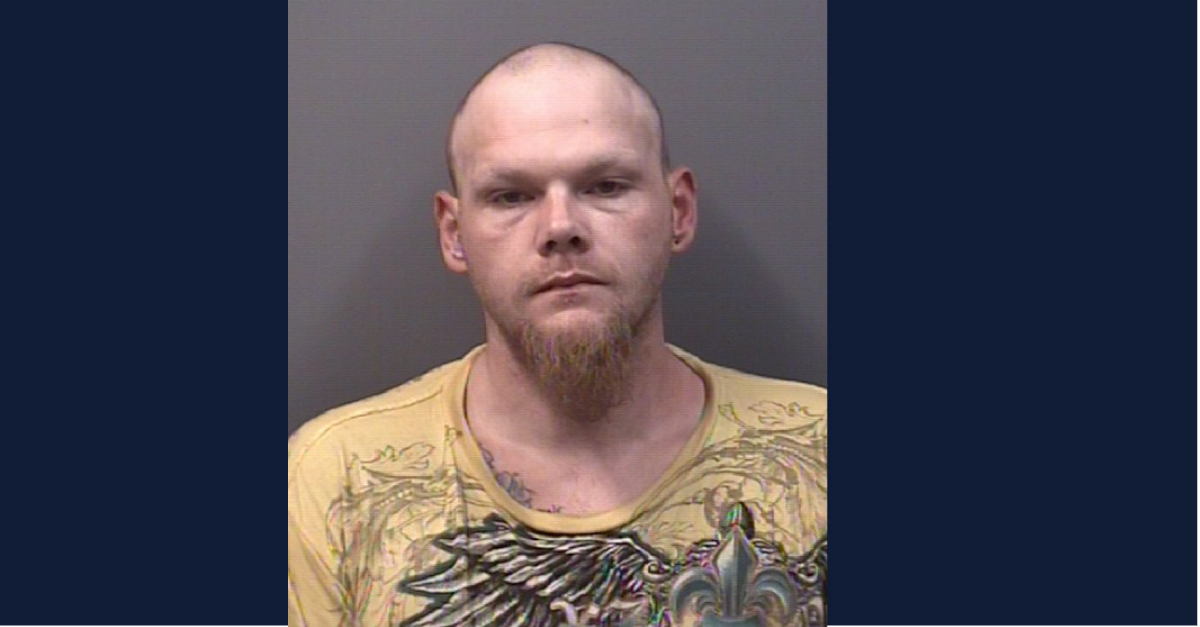 Joseph Fielding (above in mugshot from the Rowan County Sheriff’s Office) is charged with incest and rape.

A man identified as a known member of the Aryan Brotherhood by the North Carolina Department of Corrections was arrested Sunday and charged with sexually abusing a member of his family.

Joseph Fielding, 33, is facing charges of incest against a child under the age of 13, first-degree statutory rape, indecent liberties, and statutory rape of a 13/14/15-year-old by an offender six years older, according to the Rowan County Sheriff’s Office.

The incest charge is a Class B1 felony in the state of North Carolina, which means Fielding could be sentenced to life in prison without the possibility of parole if convicted of just that charge.

Fielding was booked into the Rowan County Detention Center on Sunday. He remains behind bars on a secure bond of $300,000.

In addition to the $250,000 bond for the charge of incest, Fielding must also post an additional $50,000 for a previous failure to appear charge.

This is not the first time Fielding has had a run-in with the law. 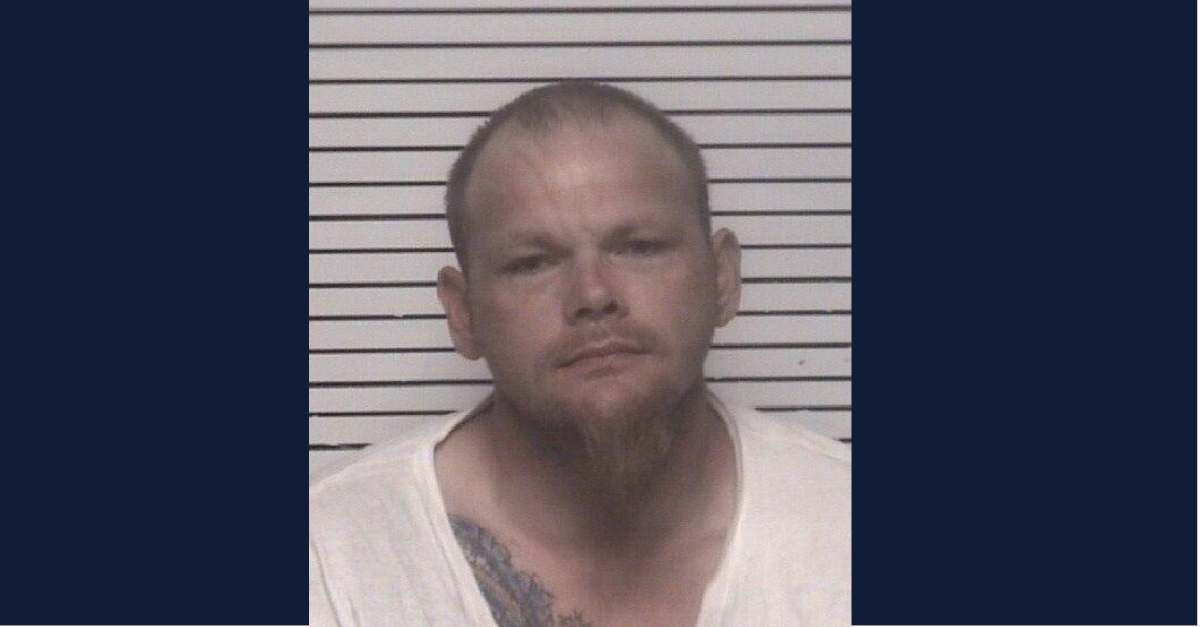 Fielding has spent over two years behind bars on various offenses over the past decade (above in June 2021 booking photo from Iredell County Sheriff’s Office).

The Iredell County Sheriff’s Office picked up Fielding in 2019 after learning he had outstanding warrants in two counties for “several violations of Domestic Violence Protection Order, and firearm-related charges.”

According to a press release, deputies arrived at his home only to learn he had just left but were able to track down his car. Fielding was eventually found hiding in a field after a lengthy search and the deployment of both a canine unit and drones.

Authorities say that his criminal history at that point included:

The Iredell County Sheriff’s Office also noted at the time that Fielding was a “verified member of the Aryan Brotherhood by the North Carolina Department of Corrections.”

Inmate records show that Fielding was convicted for possessing a firearm, assault on a female, two violations of a protective order, and violating a domestic violence protective order with a deadly weapon.

He would serve just over four months for the charges outlined in those outstanding warrants.

Fielding has been incarcerated on six separate occasions in the state of North Carolina according to records maintained by the Department of Corrections. In total, he has spent 2 years, 3 months, and 209 days behind bars.

His sentences were suspended for his first seven convictions and he did not serve time until 2012 when convicted of larceny and habitual breaking and entering.

Fielding—whose nickname is “Joe Pretty,” according to inmate records—has most recently been serving time at Rowan County Detention Center.

That sentence had been his longest to date at just over seven months, after violating an unspecified post-release condition. Most of Fielding’s arrests have been for possession of narcotics or possession of a firearm by a felon.

He is set to make his first court appearance on Monday.

The detective in charge of the case did not respond to a request for comment from Law&Crime.

Fielding does not have a lawyer at this time.