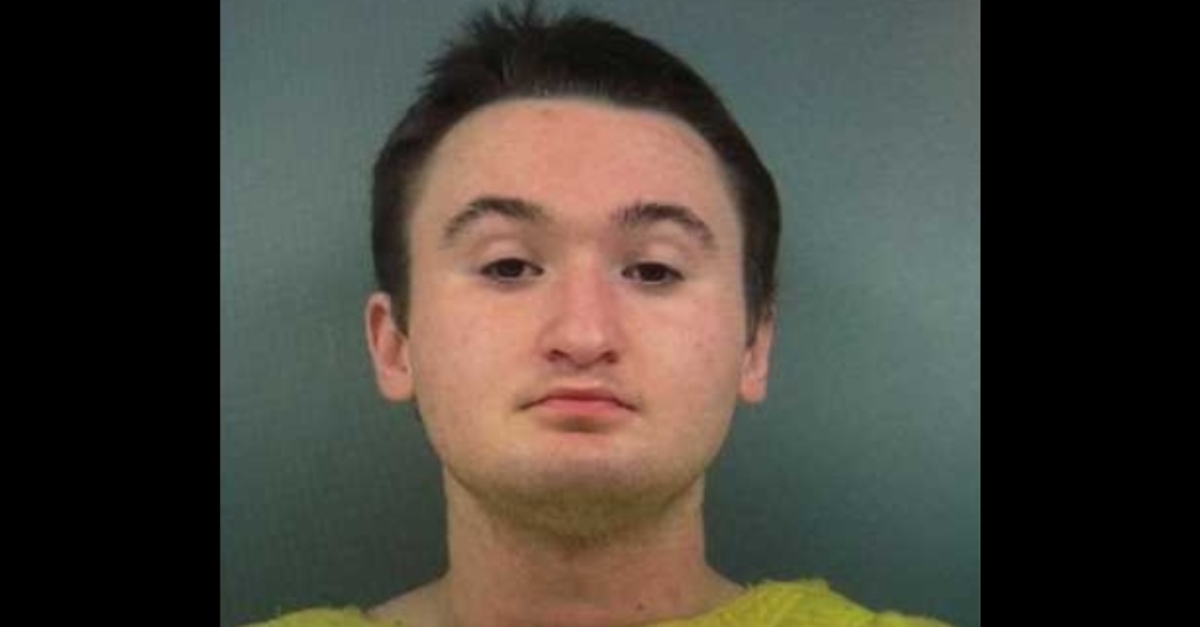 Tres Genco in a prior booking photo.

A man allegedly plotted to commit a mass shooting on women and went as far as to conduct surveillance on a university. Tres Genco, 21, had the means to do it, with guns and ammunition at his Ohio home, said the U.S. Department of Justice.

The alleged motive is that he hated women, even putting it in that term. He wrote in a manifesto that he would “slaughter” them “out of hatred, jealousy, and revenge,” said authorities. Genco was a self-described incel, or “involuntary celibate.”

The Incel movement is an online community of predominantly men who harbor anger towards women. Incels advocate violence in support of their belief that women unjustly deny them sexual or romantic attention to which they believe they are entitled.

Misogyny allegedly warped his worldview and actions. He wrote on an Incel website that he sprayed “some foids [short for ‘femoids,’ which means women] and couples” with orange juice in a water gun, authorities said. Genco compared this “extremely powering actions” to misogynist mass murderer Elliot Rodger, an incel who also shot college students using a water gun filled with orange juice before killing six people and injuring 14 others outside a University of California, Santa Barbara sorority house, prosecutors said.

Genco wanted to “aim big” by killing 3,000 people and wanted to get military training, authorities said. He allegedly got that with Army Basic Training in Georgia from August to December 2019 but was discharged for what the DOJ described as “entry-level performance and conduct.”

The U.S. Army did not immediately respond to a Law&Crime request for comment.

Genco’s plotting and homicidal ideation continued after discharge, authorities said. He allegedly wrote a document in January 2020 signing off as “Your hopeful friend and murderer.” He allegedly described the document titled “Isolated” as “the writings of the deluded and homicidal.”

Genco’s target was an Ohio university, authorities said. He allegedly searched online for sororities and a university, and did surveillance on a university on January 15, 2020, the DOJ said. The school or schools in question were not named by officials. In any case, Genco allegedly left behind a digital footprint, searching online for “how to plan a shooting crime,” and “when does preparing for a crime become attempt?”

He allegedly had the means to carry the shooting. From the DOJ: