Illinois Man Charged with Murdering Pregnant Woman, Who Was Found Stabbed to Death in Lake Michigan 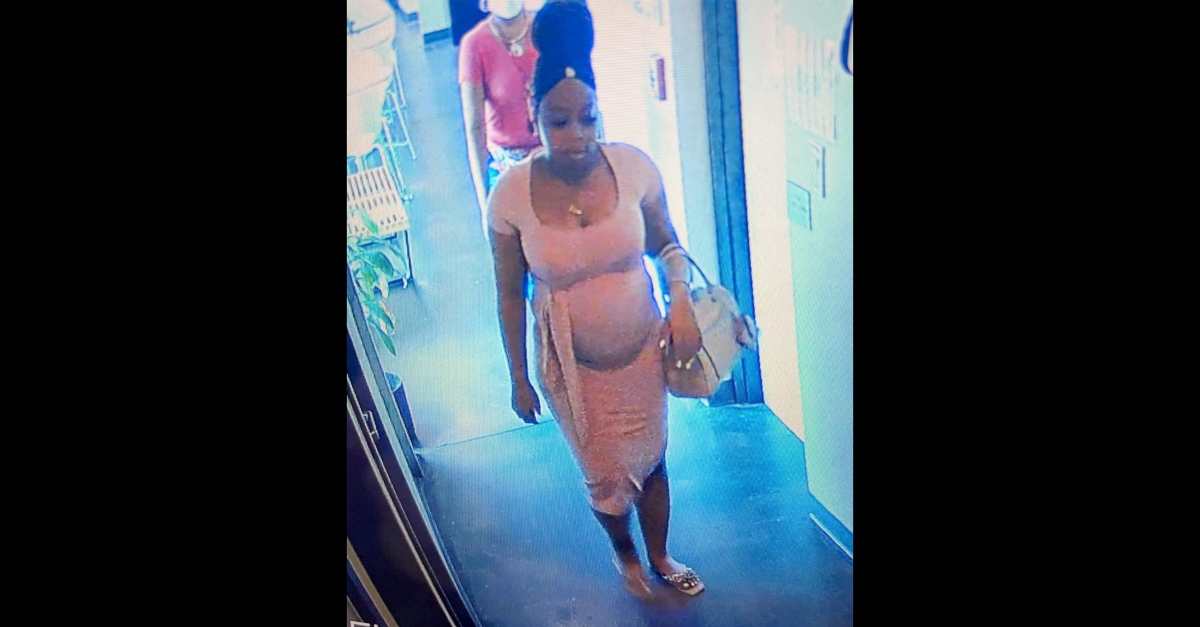 After months of searching, authorities say they know who killed a pregnant woman found stabbed to death in Lake Michigan this summer. Chicago man Robert Drummond, 21, murdered Yarianna G. Wheeler, 19, who was approximately seven months pregnant, according to the Lake County Sheriff’s Office.

“I am incredibly proud of the tenacious efforts of our detectives throughout this investigation,” Sheriff John D. Idleburg said. “Through their hard and diligent work, they quickly identified a person of interest, discovered the likely crime scene, and worked with Chicago Detectives to further the investigation. We will always do everything in our power to be the voice of victims who are unable to speak for themselves and hold those who victimized them accountable.”

In an update Friday, authorities said that once someone recognized the then-unidentified Wheeler through a composite sketch, detectives went to her Chicago home, where they were able to get more information.

Wheeler was pulled from Lake Michigan on Aug. 15, deputies have said.

“The autopsy of ‘Lake Michigan Jane Doe’ revealed she had several sharp force injuries on her body,” authorities said. In other words, she was stabbed to death.

They initially did not know who she was. At the time of the discovery, they suggested she might have been there for no more than seven to 12 days when recovered.