‘I Don’t Know Why I Shot’ Her: Minnesota Man Allegedly Killed New Wife in Front of Their Two Babies, Shot Himself in Head and Survived 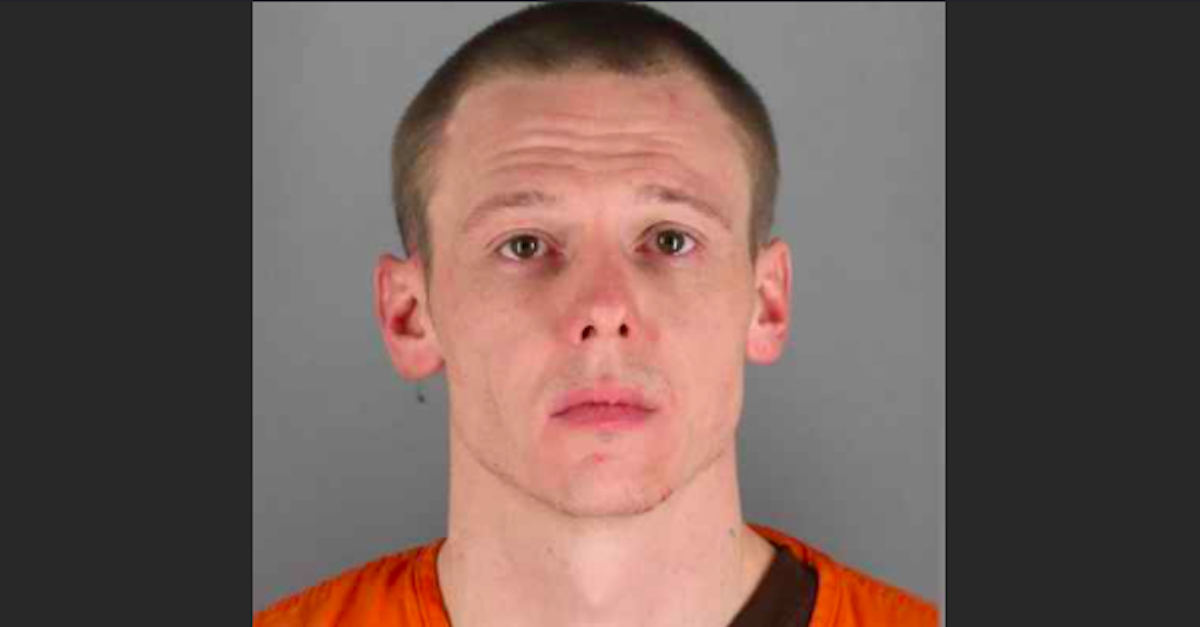 A Minnesota man was arrested after police say he fatally shot his wife of two months in front of their two babies, ages 1 and 2. Authorities say the man then shot himself in the head but survived.

Officers with the Eden Prairie Police Department took Ryan Charles Rooney, 34, into custody on Nov. 2 and charged him with one count each of felony second-degree murder with intent and endangering a child in a situation that could cause harm or death, which is a gross misdemeanor, Saint Paul ABC affiliate KSTP-TV reported.

According to court documents obtained by the station, police responded at approximately 11 a.m to a welfare check request at the Residence Inn hotel located on 7780 Flying Cloud Drive. Hotel staff reportedly told police that the occupants of a room had stayed two days longer than they were scheduled to remain at the hotel. During those two days, hotel housekeepers had reportedly tried to enter the room at least three times but the security latch had been engaged.

After using tools to disengage the latch, hotel staff entered the two-story hotel room and reportedly discovered a baby in a crib and an adult male who was “in the fetal position” on the upstairs bed and appeared to be suffering from a self-inflicted gunshot wound to the head. Staffers were reportedly unable to wake the man and called 911.

The room was a mess and “smelled strongly of urine.”

Upon arriving on the scene, police reportedly said Rooney woke up and came down the stairs from the room’s second-level holding one of his two young children. The other child was reportedly still in the crib.

According to a report from the Star Tribune, Rooney “had a gunshot wound under his chin and an exit wound on the top of his head.”

When police asked Rooney what happened, he reportedly said, “I don’t know why I shot [her],” referring to his wife.

Rooney also reportedly told investigators that the firearm he used to shoot himself was upstairs, which is where they located the body of his wife, who was declared dead on the scene from an apparent gunshot wound to the chest. She was reportedly lying on the floor at the foot of the bed. Rooney’s wife’s name was not included in the police report.

The couple had been married over the summer on Aug. 30, and had been staying with their two children at the Residence Inn for 20 days. They were supposed to check out of the hotel on Oct. 31.

Investigators said Rooney’s wife appeared to have been dead for about a day when her body was discovered. The two babies were unharmed, though one reportedly had blood on them.

Officers searched the room and reportedly also discovered two baggies of what appeared to be methamphetamine as well as a holster for the handgun.

Further investigation revealed that someone had placed an anonymous 911 call from the victim’s phone on Oct. 19 to report that a man was in the hotel parking lot waiving a gun.

“Police say responded and found Rooney, who matched the description of the man with the gun, but it’s unclear what the end result of that encounter was,” Minneapolis Fox affiliate KMSP-TV reported.

Rooney is currently being held at the Hennepin County Jail on $1 million bond. He was scheduled to appear before a judge on Monday.