‘I Want Him to Die’: Ohio Woman Accused of Leaving Her Pit Bull to Die in a Hot Car as Punishment 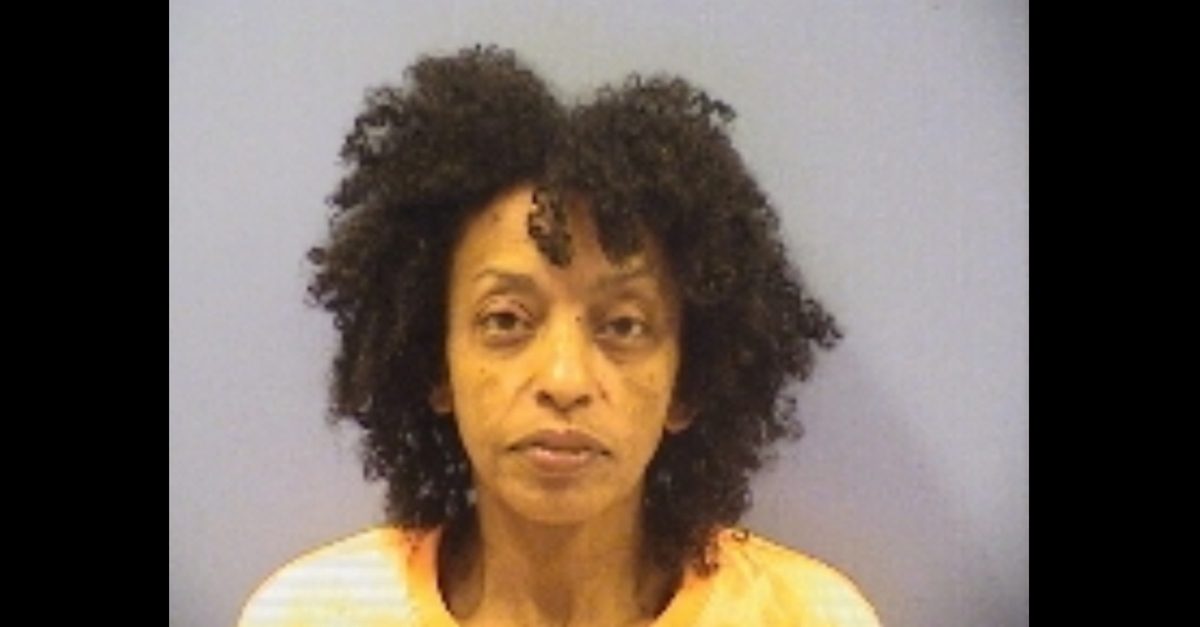 A woman allegedly shut her dog in a hot car as punishment and did a figurative one-eighty by pleading with cops to get the animal out when they arrived on scene.

Mouheb Ashakih, 58, was arrested Saturday, records show. Cops in Sandusky, Ohio said they learned about the incident thanks to a neighbor of hers, according to a police report obtained by WJW. This man claimed to see the pit bull inside the vehicle around 7:20 p.m. over the weekend. The dog clearly wanted to get out. He brought this to Ashakih’s attention, but she allegedly more than dismissed him. She wanted that dog dead, according to this version of events.

“He stated he observed the dog tearing up the inside of the vehicle and it appeared he wanted out,” police said. “He noticed all the windows were rolled up and he was concerned for the canine’s safety. He went over the residence and spoke to Mouheb through her side window. He told her to let the dog out, to which she replied, ‘I don’t care. I want him to die.'”

It was too late to save the dog by the time police arrived. Officers found a pit bull unresponsive — either dying or already dead. It was 81 degrees at the time, cops said.

“Due to no movement observed in the vehicle officers immediately rushed up to it after climbing over the fence and the dog was observed to be either passed out or deceased at the rear passenger side floorboard,” police wrote. “It should be noted, the temperature was still 81 degrees and the vehicle windows were indeed all closed and the doors were locked. Mouheb began screaming upon observing her canine and begged us to break her car window.”

In-car temperatures can dart up to lethal levels even when outdoor degrees remain livable, if not comfortable.

It is unclear if the suspect has an attorney in this matter.