‘I Miss Her Smile’: Friends and Family Mourn as Brutal 1990 Seattle-Area Cold Case Rape and Murder Is Finally Solved 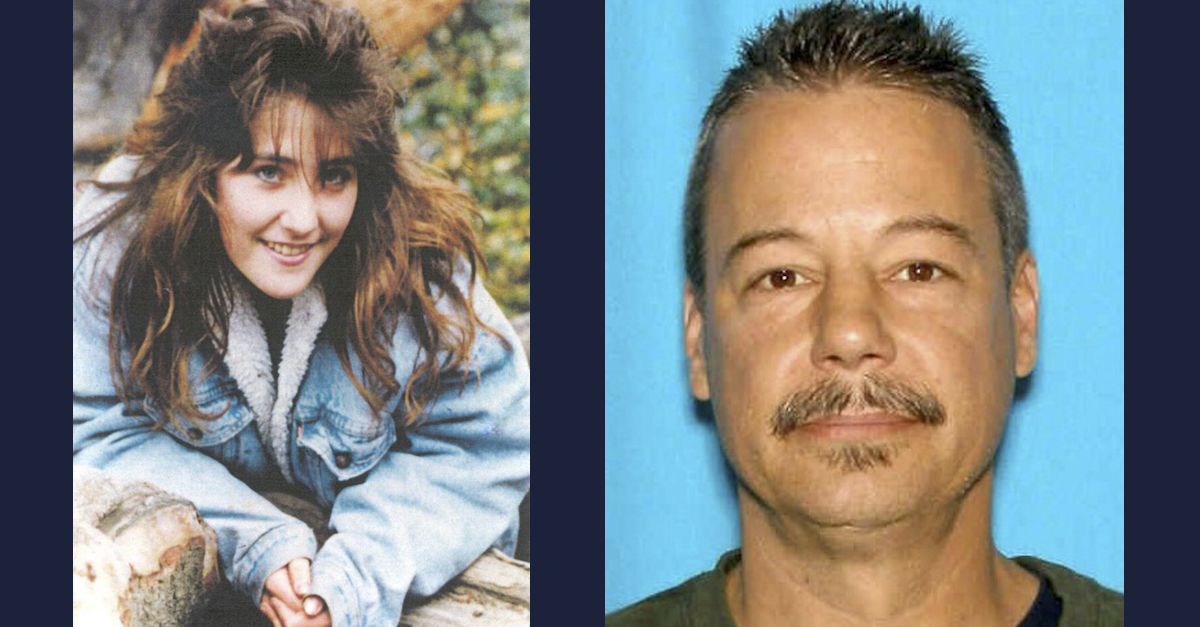 Michelle Koski was barely 17 years old and just about to finish high school when she was raped, beaten, strangled and then bludgeoned to death in the woods near a lake on the outskirts of Seattle. The college-bound victim’s brutal murder remained a mystery for over three decades. Now, police believe they’ve finally found her killer.

“After more than 30 years of searching for answers following this terrible murder, we can finally provide Michelle’s family with some answers,” Snohomish County Sheriff Adam Fortney said on Thursday. “Thanks to the relentless persistence of our cold case detectives, new DNA technology, and advancements in genetic genealogy, we are now able to solve cases we once thought we’d never find the answers to.”

What passes for justice in the case, however, will be open to interpretation. The presumed killer is long dead; Robert Brooks, 48, died of natural causes in nearby King County, Washington, in late 2016.

According to law enforcement, Brooks was 22 years old at the time of the horrific slaying. He had just been released from prison over a juvenile offense and was living with family just blocks away from his eventual victim. Police were convinced the murderer knew Koski.

“We believe that Michelle met somebody that she knew that brought her out here so they could drink,” SCSO Detective Jim Scharf told local Seattle-based FOX affiliate KCPQ in 2012. “The person probably intended to have sex and she didn’t want to. She probably tried to flee and he ran her down and strangled her. There was a pile of concrete that had been broken up and dumped here. The killer came and got a piece of that concrete and used it to finish her off.”

The crime occurred in late August 1990. She was reportedly last seen at home on the 18th of that month but seen with friends at a popular local teenage hangout for drinking and motorcycle riding on or near the 20th – the day when Koski was finally murdered.

“Every time she had a birthday party, she’d get sick cause of the excitement of it coming up,” Koski’s mother, Violent Simonson, said over 10 years ago while recalling her only child.

Answers back then were still far off and far from certain.

“She turned 17 August 9th and someone killed her August 20th,” Simonson said of her daughter. “She got about eleven days of being 17.”

The case eventually went cold. Since-retired detective David Heitzman reopened the case with Scharf in 2005. The SCSO recently began working with Parabon Labs to disentangle the convoluted DNA evidence that was mixed between both victim and assailant.

“The crime scene in the Koski case was particularly challenging,” Parabon’s Dr. Janet Cady said in comments reported by Oxygen. “Without mixture deconvolution, the genetic genealogy matches would have included relatives of the victim and led investigators down a wrong path.”

After roughly a year, experts built out several family trees and, through the use of public genealogy websites, were able to locate two of Brooks’ brothers. Since the deceased suspect was already in the system, his DNA was easily compared after the narrowing honed in on his siblings. Law enforcement found their match.

That success, however, came after years of effort.

“We worked on that case really hard, ruling out a lot of people with DNA evidence that we had looked at the crime scene,” Scharf said in comments reported by Tacoma-based radio station KIRO. “There was never a DNA match in the Combined DNA Index System (CODIS) and the case remained cold.”

Brooks, the SCSO noted, was never considered a suspect.

“This is a fitting finish to Detective Scharf’s distinguished career being the voice for those no longer able to speak for themselves,” Heitzman said. “The epitome of a homicide detective, he has effectively set the bar very high for cold case investigations in the state of Washington.”

Those who knew Koski were shocked and emotional to hear the news after so many years of nothing.

“I thought I would take it to my grave,” Simonson told Seattle-based ABC affiliate KOMO. “After 20 years, what are the chances?”

During the press conference, Melissa Johnson recalled the life of the girl she’d known since the two were both 10 years old:

I miss her smile, and her laugh. I miss her being mad at me for calling her “Mitch.” I miss waiting four hours for her to wake up in the morning and then another three hours for her to get ready. I miss her always beating me at gin rummy. But I always kept the four of hearts in my hand just so she couldn’t have it because that was her favorite card. I miss her love of animals. I miss her protectiveness for the ones that she loved.

I miss hanging out and playing Super Mario Brothers. I miss hanging out at the mall. The list just goes on and on. And I know they’re very many people who miss her as much as I do. I often wonder where she would have been in life if she had still been alive, and how different my life would be as well.