Man Fatally Shot Woman, Then Died by Suicide in Car Outside of Target Store in Philadelphia: Cops 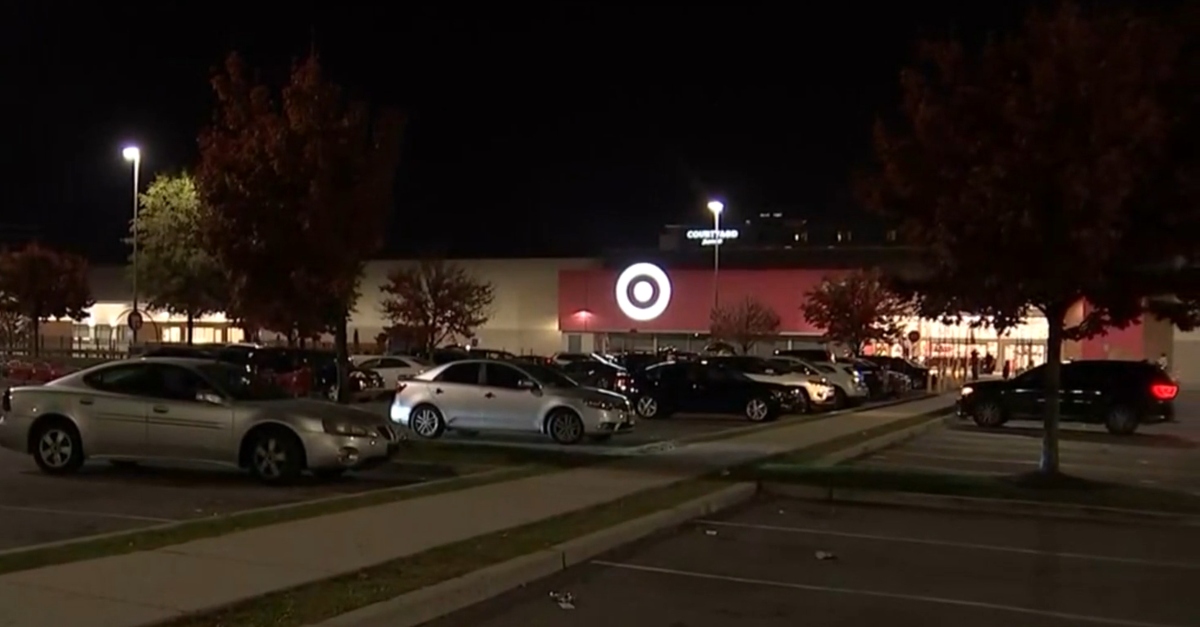 As families and other locals shopped in an area Target over the weekend, a man allegedly shot and killed a woman inside a nearby car, then died by suicide. The incident happened Sunday on the 4000 block of Monument Road in West Philadelphia, according to local reports.

The story from police is that the man appeared to shoot a woman in the head inside a Lexus at the rear of the Target parking lot, according to officers in a NBC Philadelphia report. Police said they found the bodies around 12:44 p.m. on Sunday.

Officers could be seen on footage standing around the vehicle, which had a white cover draped across the windshield. 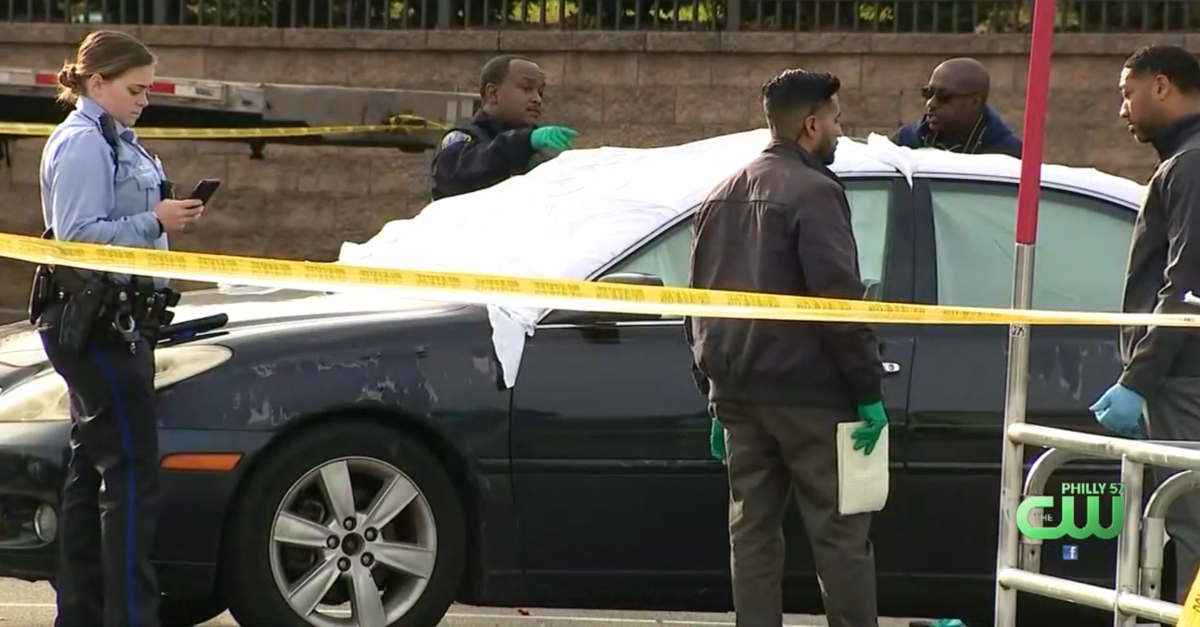 Target shoppers called the incident a “tragedy” and “scary,” according to the outlet.

“It’s very disturbing because there are usually kids running going into Target, and coming toward Christmas, and this happening,” customer Corey Nicholas added. “It’s just ridiculous.”

A woman and man are dead after an apparent murder-suicide outside a Target in River Park, according to Philadelphia police.https://t.co/CTPvmX6HnF

There was reportedly a triple shooting at this parking lot back in January 2020. One man died and two sustained injuries, police said.

Cops did not release the names of the dead woman or the man. Authorities did not suggest a motive, nor did they describe how the pair knew one another.