‘I Don’t Believe He Did It’: 17-Year-Old Charged with Killing This Missing Boy, Who Was Found Dead in Shallow Grave 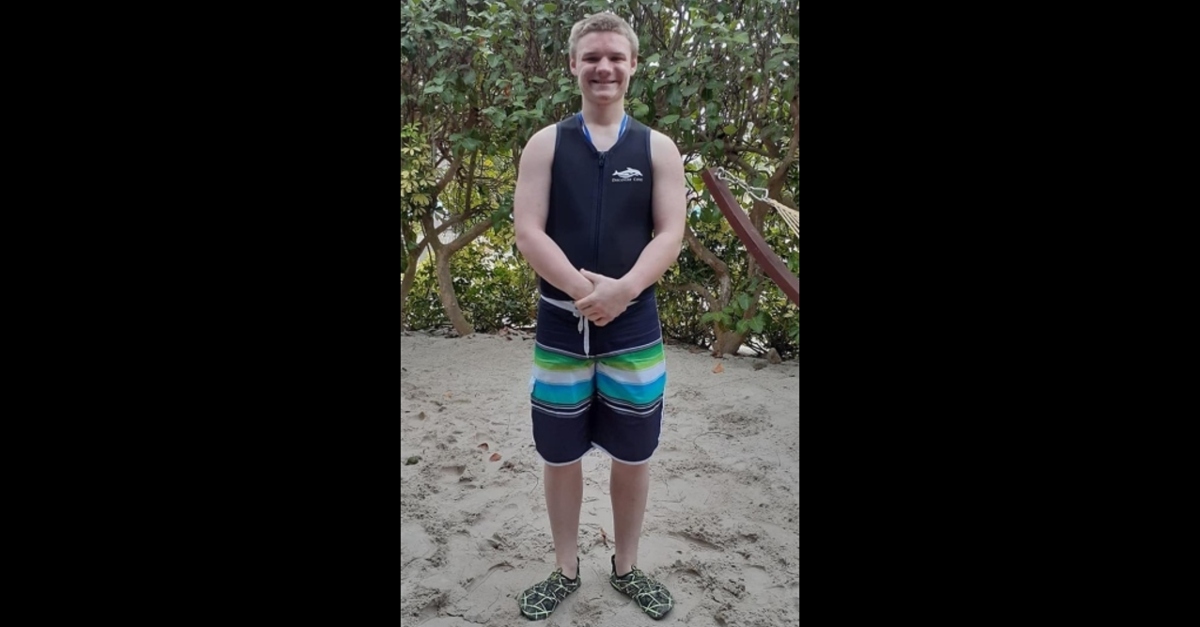 A 17-year-old Michigan boy is accused of murdering another teen, who was previously reported missing. At least one neighbor voiced doubt that he really did it.

“I’ll be very honest: I know Patrick,” neighbor Nancy Tuma told WOOD about defendant Patrick Hunter Gilmore. “I know his [grand]dad. I’m stunned. I don’t believe he did it.”

Gilmore faces a count each of open murder, and concealing a death. He killed young Lane Roslund, 17, who was reported missing last month, authorities said.

Roslund, a resident of Hastings Township, Michigan, told his boss he was going to Houghton Lake in Roscommon County, but family over there said he did not arrive, according to radio station WBCK. Relatives had not heard from him since.

He was last seen at Tyden Park on Sept. 11, according to WXMI.

Michigan State Police said that they executed a search warrant in Hastings Township on Oct. 13, after cops said they got new information from a witness. They found Roslund’s remains buried in a shallow grave, they said. Gilmore’s grandfather said that cops did find the missing boy’s body in a shallow grave in a property behind his home, according to WWMT. He said that Gilmore lived with him at the residence on the 1600 block of North Broadway, but he declined to comment any more than that.

“We are asking for the family to have the time to grieve and process this tragedy,” Roslund’s family said in an Oct. 15 report from the outlet. “Lane will be greatly missed.”

Neighbor Connie Coulter voiced shock at the discovery of the body.

“That would be nice [to find out what happened next door], because it freaked me out when I found out that kid was dead because nothing happens around here,” she told WOOD. “I mean, this is a slow community.”

Tuma continues to voice about about Gilmore ‘s alleged guilt, saying she had many questions about the case, including why investigators think he is the killer. She described the 17-year-old defendant as shy and nice.

“He mows the lawn,” she said. “He’s always helping his grandpa. He cuts wood and they put it out in front for all the people going to the lakes for campfires.”