‘I Deserve It’: Man Sentenced to Hundreds of Years in Prison for Murdering 5 Family Members 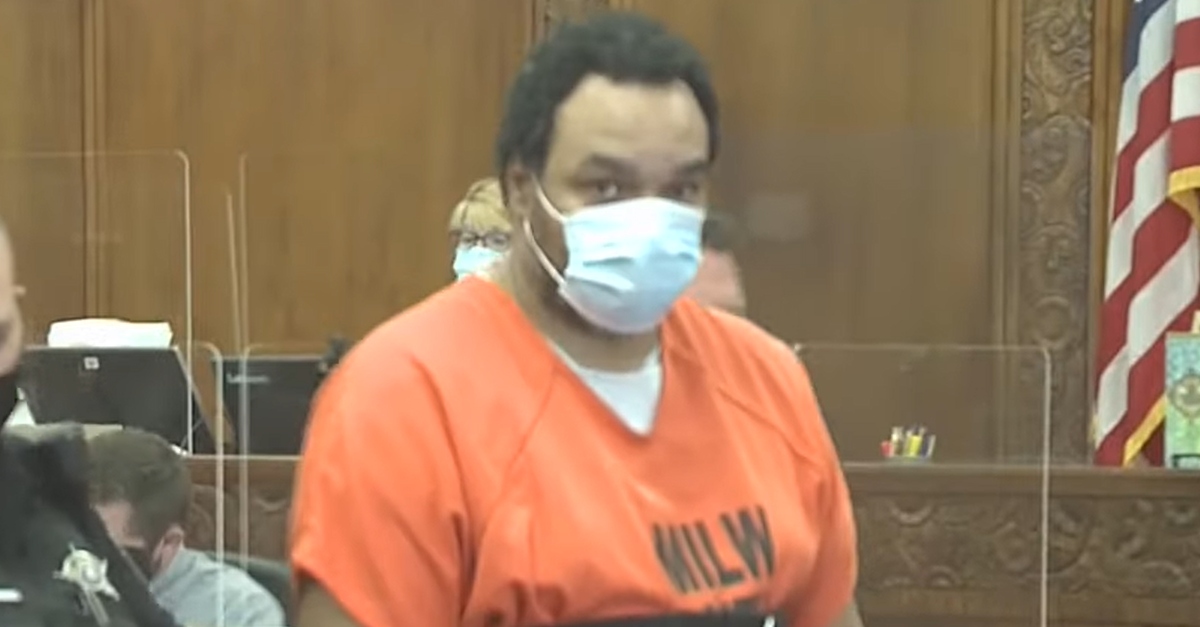 A man who pleaded guilty to killing five of his family members accepted his punishment but did not explain why he engaged in the quintuple homicide that would soon get him 205 years in prison. To hear him explain it, 44-year-old Christopher Stokes did not even know why he shot and killed Marcus Stokes, 19; the teen’s sister Lakeitha Stokes, 17; Teresa Thomas, 41; and her children Tera Agee, 16, and Demetrius Thomas, 14, at a Milwaukee County home on April 27, 2020.

“Don’t know what in the world came over me,” he said in court, according to WITI, a local Fox station in Milwaukee. “Woke up and just had blood on my mind. Something just wasn’t going right. It was, I don’t know. The reality is, I can’t take it back. I did the ultimate sin…I deserve to be locked up. I deserve everything I get. I’m not asking for no leniency or anything like that. I deserve it. No one in the world should have done what I did.”

His sister demanded answers in court, in proceedings broadcast in full by the local TV station.

Christopher Stokes replied he did not know.

Stokes called in the killings to 911, prosecutors said. Officers encountered him at the front steps. They asked if he heard shots.

“Yeah, I didn’t hear them,” he said, according to authorities. “I did them.”

Stokes pleaded guilty last months to five counts of first-degree reckless homicide, and one count of possession of a firearm by a felon. He was reportedly sentenced on Tuesday to the maximum sentence of 205 years in prison, as well as 105 years of extended supervision.

Two doctor analyzed him but neither supported him pleading not guilty by reason of insanity, according to The Milwaukee Journal Sentinel. Defense lawyer Nathan Opland-Dobs nonetheless held onto that during sentencing as a potential explanation.

“Nothing else makes sense,” he said of his client possibly being insane during the killings. “Nothing else would explain why this would have happened.”

Family is voicing ambivalence about their emotional reaction.

“Losing those many people at one time, including him, hate is a bad word, but we really do hate him for that,” said Rosemary Turner, according to WITI. “We still love him because he’s our uncle, but can we forgive him for what he did? No, we can’t. Do we understand it? No, we don’t. So it’s like we just got to take it a day at a time.”