Husband of Missing N.C. Woman Charged with Murder After Police Discovered Her Body in a Wooded Area 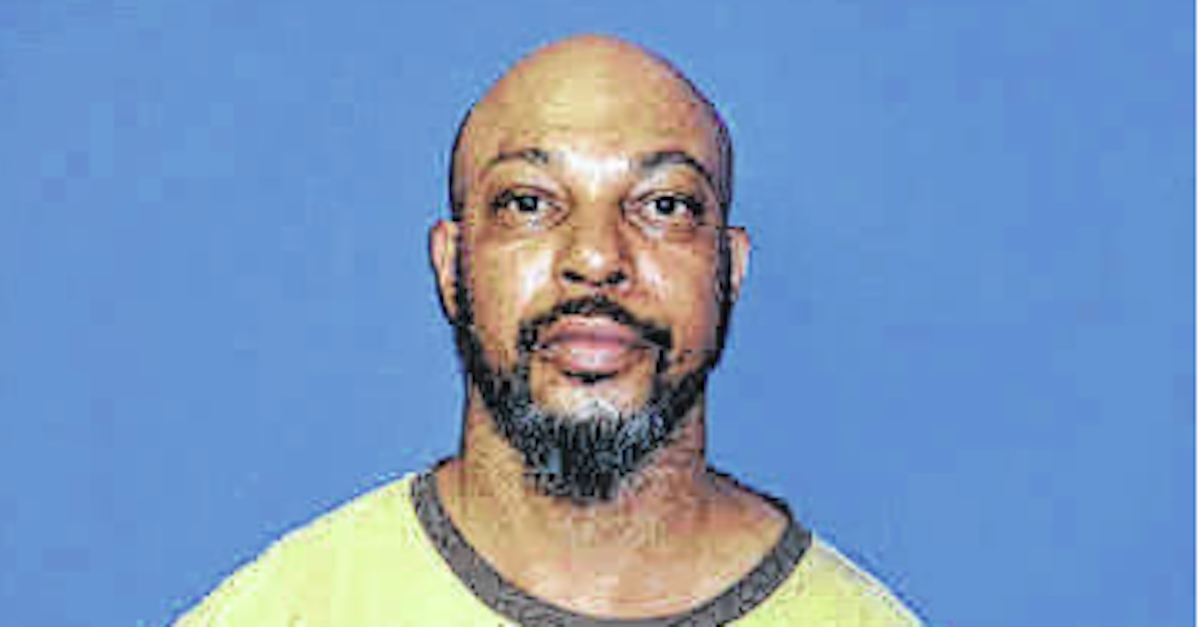 Carl Earl Andre Wiggin is seen in an image provided by the Sampson County Sheriff’s Department.

The husband of a North Carolina woman who had been missing since June has been charged in connection with the woman’s death after law enforcement authorities discovered her body in a secluded wooded area last week, a collection local news outlets has reported.

According to a report from The Sampson Independent, deputies met with County District Attorney Ernie Lee on Monday and determined there was sufficient probable cause to charge Wiggins, who appeared for a preliminary hearing Wednesday morning.

“The District Attorney’s office will also soon be in contact with the family of Kiara Wiggins and provide them with the victims’ rights services they are entitled to and deserve[] during this difficult time,” said Lee.

The sheriff’s office said that while the State Medical Examiner’s Office has not yet released Kiara’s official cause of death, it did conclude that she died of “homicidal means.”

“My Office, along with the District Attorney’s office will continue to work together to bring Kiara’s family the closure and justice deserved. I ask for continued prayers for her family moving forward and know they will find the comfort needed through community support,” said Sheriff Jimmy Thornton during a Wednesday news conference. “I want to emphasize that this was a daily and continuous process that completely consumed investigators. This office placed considerable resources and time in this case to ensure that this case would be solved.”

Kiara was reported missing on June 18 after her family said they had not heard from her in nearly two weeks. The family also told police that they had been unable to get in touch with Carl Wiggins.

Investigators on June 19 discovered that Carl, who was wanted for questioning, had been spotted driving a 2003 black Ford SUV that had been reported stolen two days earlier, according to a report from NBC News. Four days later, authorities again spotted the stolen car being driven by Wiggins, who led police on a protracted high-speed chase that spanned several counties before he crashed the vehicle.

He was arrested and questioned about his wife’s sudden disappearance, but reportedly refused to cooperate with investigators.

Wiggins is currently being held in the Sampson County Detention Center without bond.