How a Beer Can May Have Cracked a Cold Case Murder 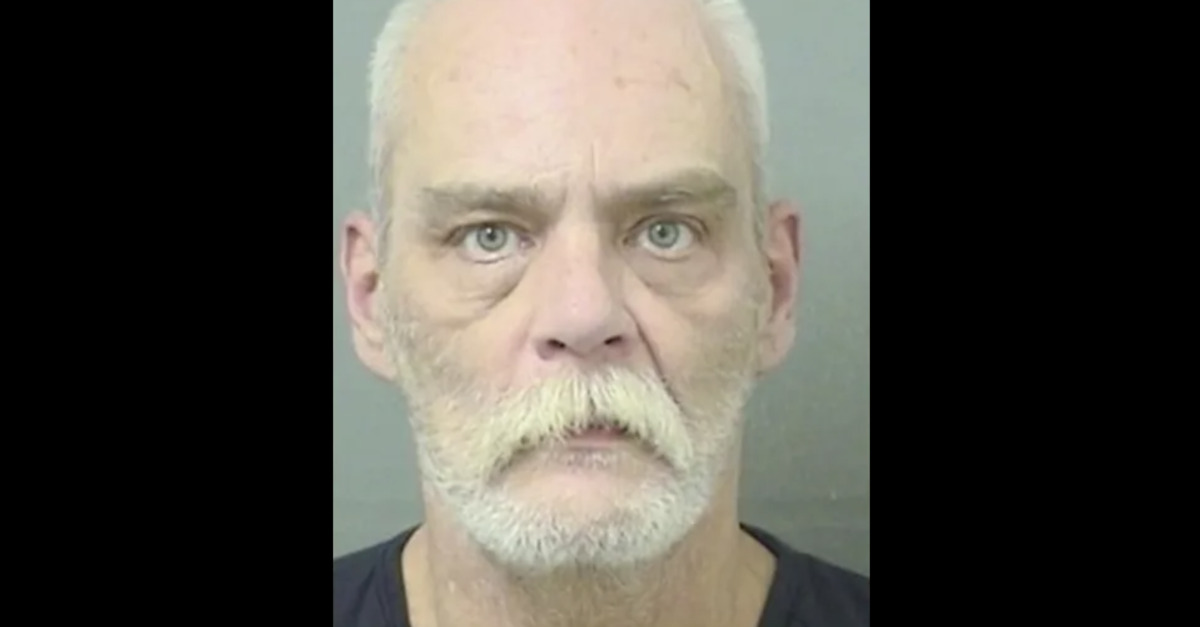 More than 30 years later, the information in the notebook — the name “Mark” was also mentioned in a calendar found at the scene of the crime — makes a bit more sense, all thanks to an empty can of beer.

Leo Beauregard, 67, was found slumped down in a chair with a seven-inch-deep stab wound in the right side of his neck on June 29, 1990 in his Palm Beach condominium in Southern Florida.

Now, on the strength of DNA testing, authorities believe that Mark Steven Gribbin, 57, not only drank from the can of Busch beer found on the table — but that he drank it immediately after the murder.

Blood spatter covered the table where the can and the notebook were found. But the can itself was spotless.

“From 1990 to 2019, the science of DNA analysis evolved by leaps and bounds, and is now being used to prosecute previously unsolvable cases as well as exonerate potential suspects,” Assistant State Attorney Reid Scott wrote in a late May court filing.

Circuit Judge Daliah Weiss recently called the DNA found on the can “extremely compelling evidence” of Gribbin’s alleged guilt. A recent bid for pretrial release was denied, and the defendant currently remains locked up in the Palm Beach County Jail.

Gribbin’s attorney, Assistant Public Defender Courtney Wilson, disputed the relevance of the can in court, according to the South Florida Sun-Sentinel.

“We have no idea when that DNA got on that can,” she told the judge. “It’s not a murder weapon.”

Wilson also pointed to the police department’s earlier and comical missteps in the case to cast doubt on the validity of the DNA evidence and the general thrust of the proseuction’s case against her client.

Frustrated detectives sought the help of a psychic named Noreen Renier in 1992. Renier described the alleged assailant during the taping of an episode of the news magazine 48 Hours.

Renier also, Wilson noted, can be seen touching the can on video.

“On the video, one can see Ms. Renier opening the evidence without gloves, handling both the beer can and the towel without gloves, and comingling [sic] the items together,” Wilson wrote in a defense motion last month quoted by the Sun-Sentinel. “Who knows where else it was.”

“I needed to pick up the energy off that can, I don’t want my hands covered,” the now-retired practitioner of the mystic arts told the newspaper. “I am pretty accurate in giving an artist a face.”

Law enforcement says that additional evidence should vitiate any concerns regarding the questioned provenance and decidedly haphazard custody of the can.

A product of the legal system, Gribbin has been in and out of prison several times for burglary, armed robbery, and assault. During one such stay, he was renamed inmate number 179-237.

Authorities also say that during that stint he was caged in a Michigan prison called Phoenix House — with an address that matches the note. His birthday also jibes with the written evidence; he was born on June 26, 1963.

The reference to “Mark’s birthday” was written in the June 26 entry.

“These two pieces of evidence show that not only did the defendant have contact with [the victim] at the time of his murder, but that he had some kind of relationship with him previously,” Scott said, alleging the evidence suggests the two had a relationship — which Gribbin has always disputed since his arrest last year when he was initially charged with second-degree murder.

A grand jury later indicted the defendant on murder in the first degree. His trial is scheduled for August.

“This is so unbelievable after 30 years almost,” the 84-year-old Renier said. “I’m so happy they didn’t forget the case.”