‘He Will Not Get Out’: Suspected Serial Killer Who Preyed on Sex Workers Pleads Guilty to Two Murders, Will Be Eligible for Parole at the Age of 101 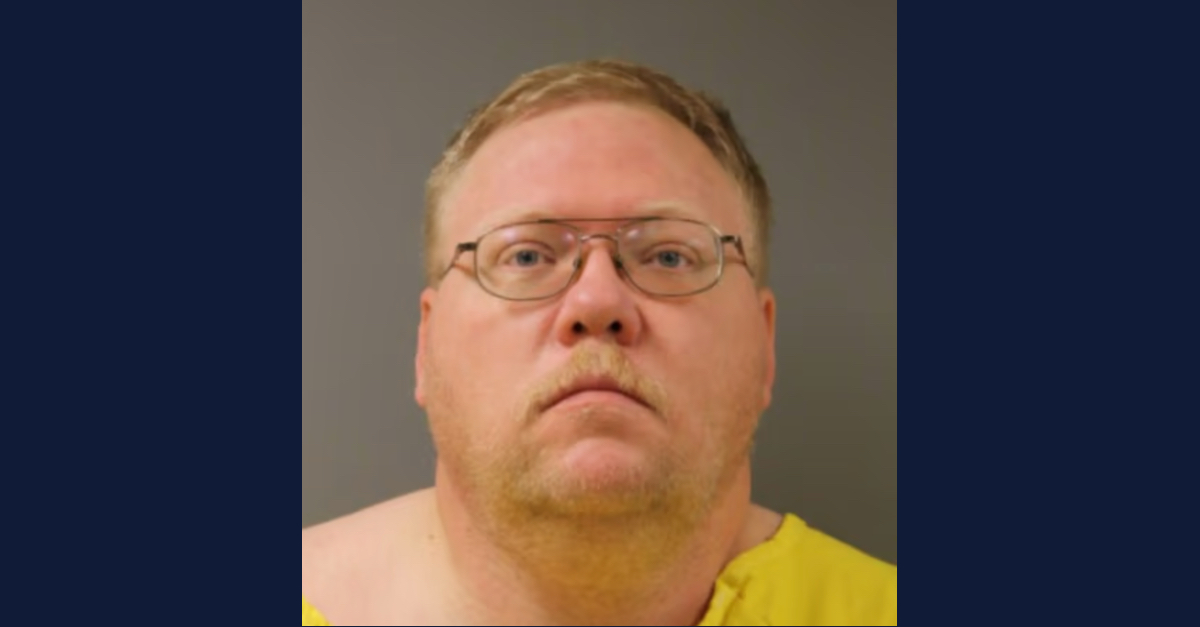 An alleged serial killer is now an admitted murderer after pleading guilty in the deaths of two sex workers nearly a decade apart in Texas.

Steven Alexander Hobbs, 51, a longtime inmate and former armed security guard, has been suspected of preying on sex workers in Harris County for years. His trial over the murders was slated to start with jury selection on Monday morning. Instead, he took a plea deal.

Avoiding life without parole, Hobbs agreed to serve two life sentences. Sentencing came quick and he was ordered to serve the sentences consecutively. He’ll be eligible for parole at the age of 101. The defendant received 10 years credit for time already served in jail.

In 2002, Patricia Pyatt, a 38-year-old mother of five, was the first known woman to die. After beating her, Hobbs strangled the deceased woman with such force that several bones in her neck were broken. He then dumped her body in the San Jacinto River.

In 2010, Hobbs constrained 48-year-old Sara Sanford with three sets of handcuffs–one for her arms; one for her legs; eventually joining her arms and legs together with the final set of handcuffs. He then shot her in the head. Her nude body was discovered near the area where Pyatt’s body had been found. A sweatshirt was draped over her.

The two victims were linked to their killer through DNA evidence.

In 2011, Hobbs was arrested. Charges in Sanford’s death came first. Then Hobbs was charged in Pyatt’s cold case murder. He was also charged with two counts of rape, two counts of assault with a deadly weapon and one count of kidnapping over the Pyatt and Sanford cases.

The admitted killer is also a suspect in the murder of 57-year-old Wanda Trombley, who went missing in July 2011. Her body was found in September of that year, roughly “30 feet from the entrance where Hobbs was [working as] a security guard,” according to then-Pasadena assistant police chief Bud Corbett, who has since retired.

Prosecutors have, from the start, believed that Hobbs had more than just the two victims whose murders he was sentenced for on Monday.

“The number of deceased victims, I have no way of knowing that at this time,” an unidentified prosecutor said in comments reported by Houston area ABC affiliate KTRK earlier this year. “The number of living victims, I really can’t guess either.”

Hobbs was already in custody when he was charged with the murders of Sanford and then Pyatt. At the time, he was in jail for allegedly sexually assaulting three sex workers in Pasadena, Texas. That’s when he was linked to the Pyatt and Sanford murders, according to Houston area CBS affiliate KHOU.

“We believe that there’s at least one more murdered victim and then there are multiple living victims that were sexually assaulted or assaulted physically by him,” prosecutor Sarah Seely said in comments reported by the Houston Chronicle on Monday, May 2, 2022.

Trials for the since-condemned man had been delayed by various events, natural and procedural, for years.

Hobbs was originally scheduled to be tried for the two murders in 2015 but new DNA testing prompted a hold, according to KTRK. Then, in 2017, Hurricane Harvey devastated parts of the Houston area and forced another round of delays. The COVID-19 pandemic came next–further pushing back myriad court dates in the Lone Star State’s most populous county, according to the Chronicle.

In early April of this year, Hobbs’ defense attorney made a bid to have part of his initial statement thrown out.

Investigators planned to call multiple alleged victims as witnesses in the since-shelved trial–saying that 10 additional women had come forward since Hobbs was arrested in the fall of 2011.

“He will not get out,” another prosecutor who worked on the case, Jennifer Meriwether, said in comments reported by the Chronicle. “I think he finally, after 11 years, faced the reality that he was going to have to listen to [the case facts] again. He chose instead to take a plea deal.”

The state was not seeking the death penalty in the case.

“This defendant terrified and brutalized the women he attacked, but now families will be spared enduring a trial and he will be locked away until he is nearly 100 years old,” Harris County District Attorney Kim Ogg said. “He avoided being sent from county jail to state prison as long as he could, but with this sentence justice has been served and Steven Hobbs will never again set foot in Harris County.”