‘He Didn’t Even Hit the Brakes’: Arrest Made in Philadelphia Hit-and-Run that Killed 7-Year-Old Boy 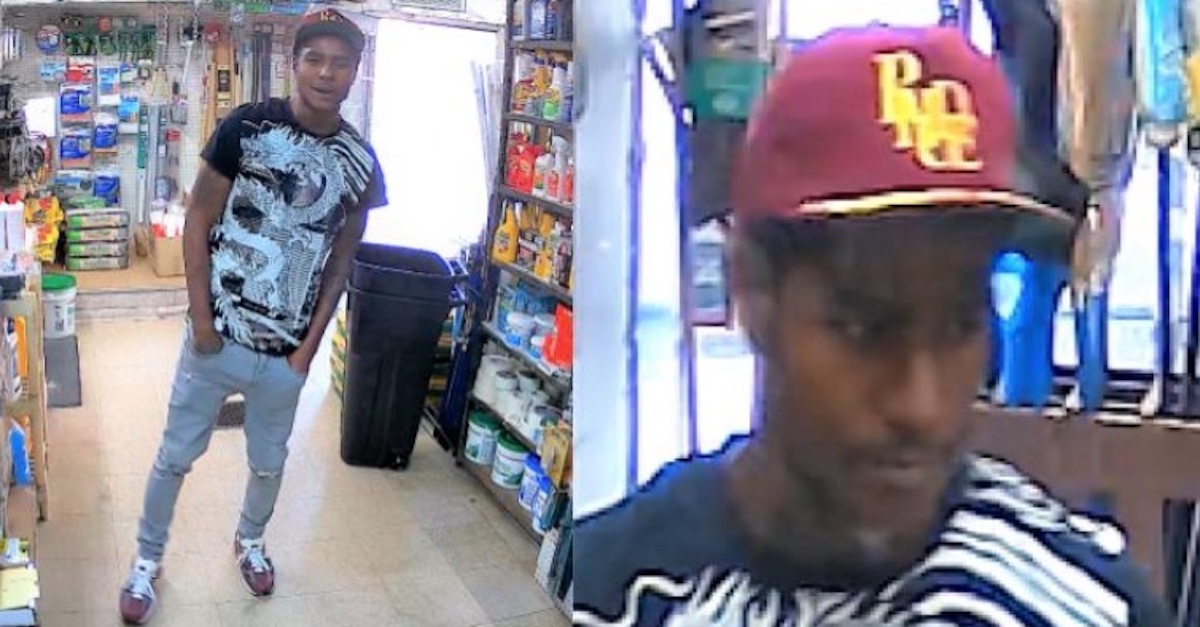 A person of interest in a case of a hit-and-run that killed a 7-year-old boy in Philadelphia is now facing criminal charges. Khadeir Harris, 21, has been arrested and accused of third degree murder, homicide by vehicle, and other crimes related to the death of Ja-Kha House, local NBC affiliate WCAU reported Sunday.

Local CBS affiliate KYW reported that police said House was thrown across the street by the impact. House was rushed to the hospital, where he later died.

Police say surveillance video from the home of Kenneth Alston, who lives in the Strawberry Mansion neighborhood where the incident took place, appears to show a white SUV speeding down the street at the time House was struck.

BREAKING: Police say surveillance video shows white SUV speeding down Huntingdon Street near 33rd in Strawberry Mansion. This is around the time they say the vehicle hit and killed a 7-year old boy, and took off. @NBCPhiladelphia at 11pm pic.twitter.com/RyIialkOqk

“How can you hit a kid, and just keep right on going and not even stop? He didn’t even hit the brakes,” Alston told WCAU.

WCAU reported that witnesses told police that they noticed what appeared to be a bullet hole in the SUV’s windshield.

Harris’ lawyer, Richard J. Fuschino, says that his client turned himself in after he found out that he was wanted for questioning.

“It’s very important to let the legal process play itself out,” Fuschino told Law&Crime. “He did the responsible thing by surrendering to police when he found out there was a warrant. It’s important to remember that he’s innocent until proven guilty.”

Fuschino also told one local station that there is additional evidence relating to the incident.

In speaking to Law&Crime, Fuschino said that his client is keenly aware of the tragic facts in this case.

“There’s nothing but sadness from this tragedy,” Fuschino told Law&Crime. “That’s not lost on my client. His heart goes out to this family.”

Fuschino told Law&Crime that Harris’ bail will be set at $5 million. His first court appearance is set for Nov. 16.

Editor’s note: This story has been updated with additional information and comments from Harris’ attorney.