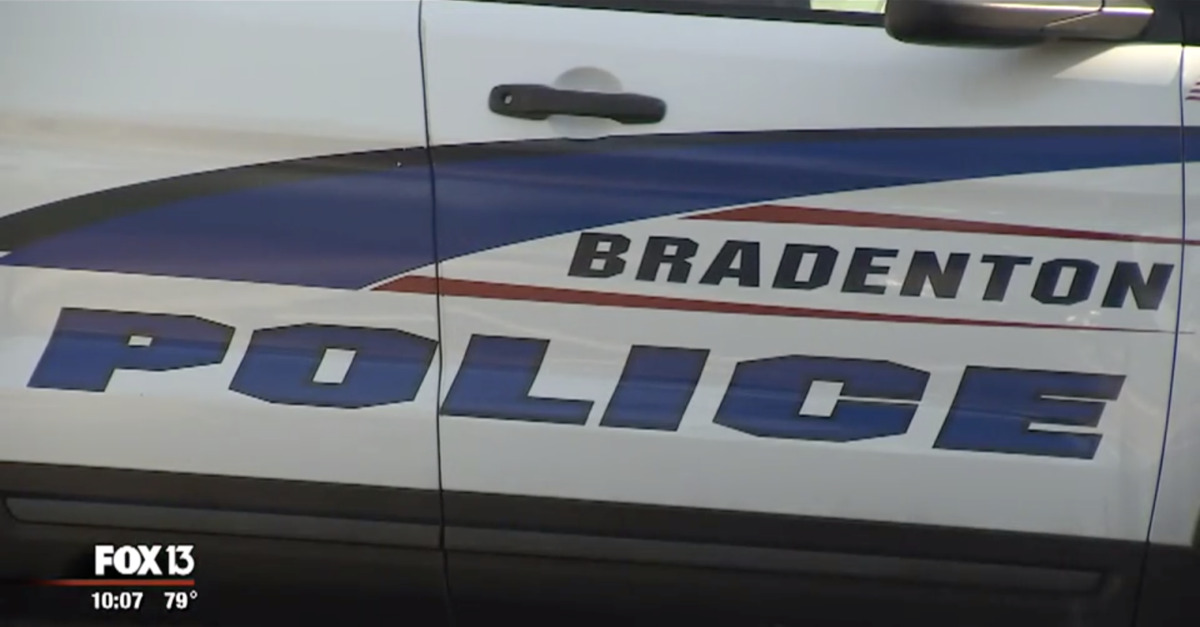 An elderly woman in Florida admitted to murdering her grandson because she herself was dying and did not believe anyone else would be around to care for him after she was gone, according to the Bradenton Police Department.

The man’s body was discovered by his sister on Sunday afternoon at the Carlton Arms apartment complex where Lillian lives. Joel stayed with his grandmother during the weekends and in a group home during the week.

“This is a difficult case for our detectives,” Bradenton Police Captain Brian Theirs said during a press conference. “Partly, we feel bad for an individual who feels that the only option is to take another human being’s life because you’re so worried about their care after you’re gone. On the other hand, this was a process that was thought out, it was planned, and she took a human life. She was concerned about her medical condition and was worried about who would be carrying for him in the event that she passed away.”

Police told local Fox affiliate WTVT-13 that Joel was disabled and could not care for himself–alleging that Lillian “made spontaneous statements to officers” regarding her grandson’s inability to get by without her and her intent to take his life.

Local ABC affiliate WFTS reports that officers on the scene alleged Lillian admitted she “overdosed her grandson with the intention of ending his life.”

“She made statements to responding officers that she had purposely overdosed him cause she’s dealing with some medical issues herself,” Theirs added. “She’s worried when she’s gone there will be nobody there to care for him.”

Theirs continued on a somber note:

Police said it was unclear whether any other family might have been able to step up and care for Joel because his father is dead and his mother’s whereabouts are currently unknown.

As for Lillian? She’s currently being medically evaluated but will eventually be charged with murder.