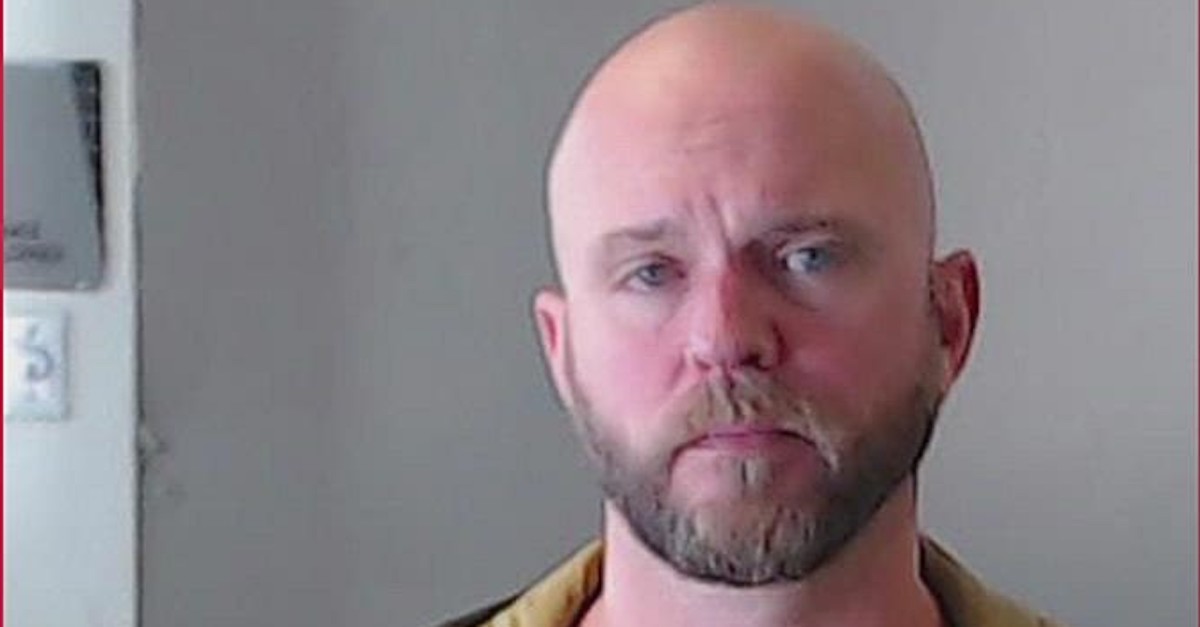 A 40-year-old in Atlanta, Georgia is behind bars this week after he allegedly shot and killed a man he found sleeping inside of a vacant house that he owned.

Joshua Warren was taken into custody on Saturday and charged with one count each of felony murder, possession of a firearm during the commission of a felony, and aggravated assault in the deadly shooting, authorities announced.

According to a press release from the Atlanta Police Department, officers at approximately 6 a.m. on Saturday responded to a 911 call about a possible shooting at a residence located in the 100 block of Campbell Street SE. Upon arriving at the scene, first responders say they located the body of an adult male in the front yard of the home who appeared to have sustained at least one gunshot wound. Emergency Medical Services (EMS) personnel who responded to the home pronounced the victim dead on the scene.

Police have not revealed the identity of the victim, but an APD spokesperson reportedly told Atlanta ABC affiliate WSB-TV that the victim was fatally shot while fleeing from the home. The victim was reportedly an adult male between the ages of 25 and 30.

Warren was initially detained for questioning at the scene before officers formally placed him under arrest and booked him into DeKalb County Jail.

APD’s Maj. Peter Malecki reportedly told Atlanta NBC affiliate WXIA-TV that investigators looking into the circumstances of the shooting do not believe that the victim posed an immediate threat to Warren’s life, meaning that he will likely be unable to rely on the state’s Stand Your Ground law. Upon reaching that conclusion, Warren was arrested.

While Georgia’s Stand Your Ground law does not require the person acting in response to a threat to attempt to retreat, it does require showing a reasonable belief that the other individual will imminently kill or gravely injure the person.

“Certainly, there has to be an element where your life has to be in immediate danger, and that’s the piece we’re trying to determine right now,” Malecki reportedly told the station Saturday morning.

Malecki further told the station that the initial investigation allegedly revealed that Warren went to the property — which he owns but is currently vacant — to check on the residence. When he arrived and went inside, he reportedly found the victim asleep in one of the rooms. When the victim awoke, the two reportedly got into a “confrontation” that allegedly ended with Warren fatally shooting the victim, who was reportedly running away.

Jess McMillan, a neighbor who lives only a few houses away from Warren, reportedly told WXIA that her home had recently been broken in to as well. She reportedly went on to describe Warren as “one of her best neighbors,” specifically recalling that he helped her install and learn how to operate new security cameras that she purchased following the recent break-in at her home.