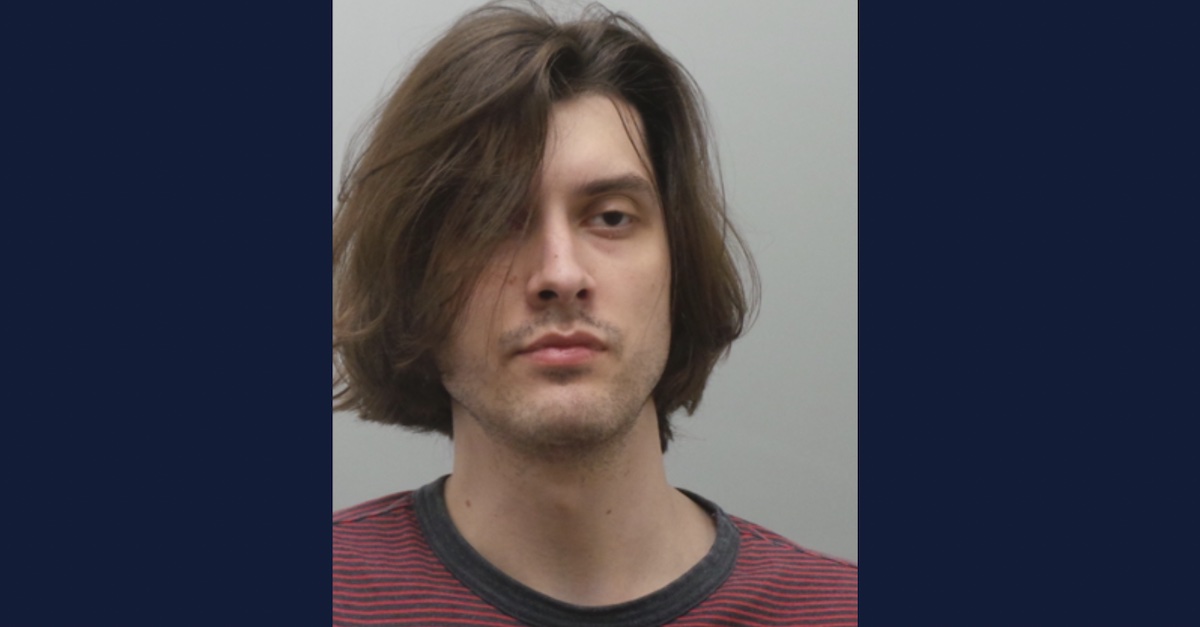 A 30-year-old substitute teacher in Missouri accused of raping a 14-year-old student has died just under two weeks after his arrest.

Brandon Scott Holbrook’s lawyer described his client as “optimistic” and even “upbeat,” despite the legal jeopardy he faced, which reportedly included allegations by at least two more potential victims.

On Sept. 16, Holbrook was arrested in connection with the alleged rape of a 14-year-old Bernard Middle School student he met in May 2022. When the St. Louis County Police Department announced the arrest, authorities said detectives had reason to believe “there may be additional victims.”

“Holbrook was a substitute teacher at Bernard Middle School when he initially encountered the victim. Through the investigation, it was learned that Holbrook engaged in sexual contact with the victim and made veiled threats if the victim disclosed the information,” police said. “Holbrook was arrested and is currently being held on $500,00 [sic] cash only bond.”

It was alleged that the then-substitute teacher groomed the 14-year-old student online and “engaged in sexual acts on at least three separate occasions” at the victim’s home.

Holbrook was booked into the St. Louis County Justice Center, where he was found unresponsive in a jail cell 10 days later.

According to the St. Louis Post-Dispatch, Holbrook was in a jail cell by himself and sitting upright in bed with his earphones in when jailers realized something was off. When Holbrook reportedly did not respond to a command to stand up, a jailer went into his cell and discovered the defendant was unconscious.

Holbrook was reportedly pronounced dead at a hospital an hour later. Before that, the corrections officer who found Holbrook reportedly attempted CPR and even administered Narcan in the event that the inmate’s condition was opioid-related.

Mysteriously, jail officials reportedly did not see signs of drug use or suicide and don’t know what happened — and Holbrook’s lawyer Scott Rosenblum is demanding an investigation.

“I know for a fact he was not suicidal,” the lawyer reportedly said.