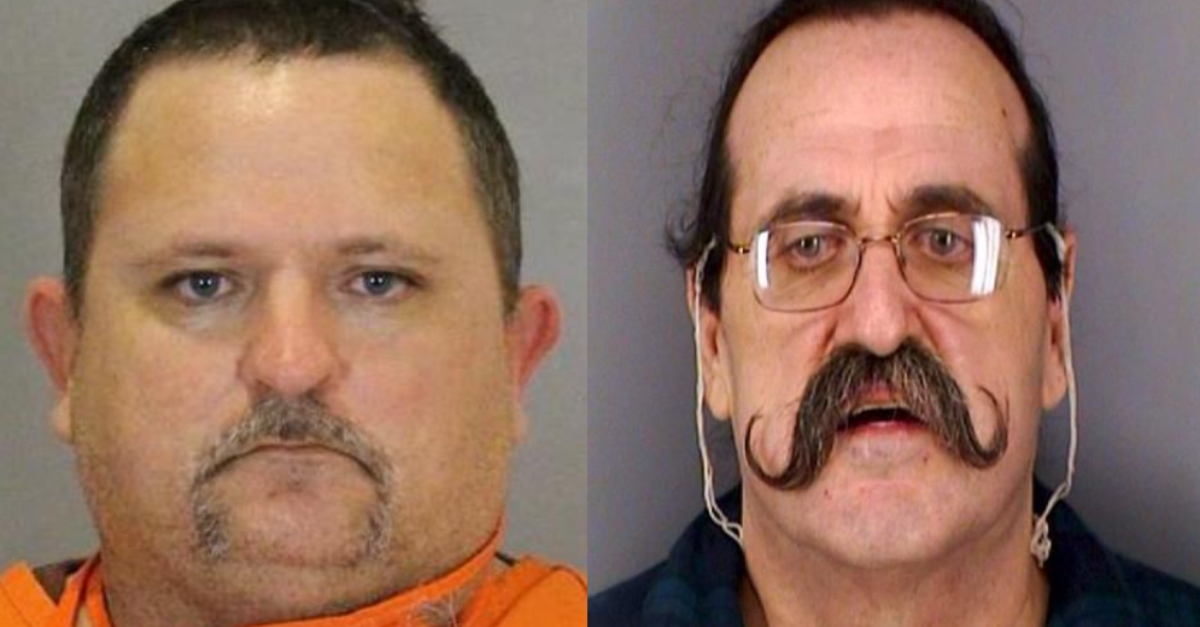 Nebraska man and former school paraprofessional James Fairbanks, 44, pleaded no contest on Thursday to second-degree murder for shooting convicted sex offender Mattieo Condoluci, 64, in a 2020 confrontation, according to Omaha World-Herald.

There’s no dispute Fairbanks did it. He repeatedly admitted to the act, even sending a letter to media outlets before his arrest. As far as the prosecution was concerned, the dispute was over whether Fairbanks did the right thing, and whether the defense was disingenuous.

“There are a lot of criminals in the world,” said chief deputy Douglas County attorney Brenda Beadle. “You don’t get to confront them and then try to claim self-defense. Especially when you do all this research on someone a week before you murder them.”

Condoluci was convicted of child molestation in a 1994 Florida case, and a 2007 case out of Sarpy County, Nebraska. Prosecutors in the latter incident considered him a “dangerous sex offender” even after his 2009 release from prison. For a time, Condoluci went onto become a street minister to the homeless in Omaha, serving meals and giving haircuts.

But Fairbanks, who was the father of sons aged 12 and 17, said he was apartment hunting and learned of Condoluci’s past when researching the neighborhood he planned on moving into. He claimed to have witnessed him pretending to wash a truck in order to leer at a group of nearby children.

The defense account is that an armed Fairbanks went to Condoluci’s home. Fairbanks told Condoluci he was moving nearby, and pointed a gun at him — not to murder Condoluci, he claimed, but to warn him against harming any other kids.

Fairbanks claims Condoluci backed up, but the defendant mistook an object for a purse and thought a woman might have been at the scene. In that moment, Condoluci allegedly charged Fairbanks, who opened fire multiple times.

Prosecutors basically called this story a bunch of B.S.: the defendant, Fairbanks, was not apartment hunting, he was pedophile hunting. Before the incident, Fairbanks looked up whether the state’s death row had a commissary, what punishments men got for killing sex offenders in the past, whether a local gunshot alert system could hear such sounds from inside a home, how self-defense was defined as opposed to second-degree murder, and even the way to another sex offender’s home.

Fairbanks has apparently gotten the lion’s share of support. Laura Smith certainly shed no tears for the deceased man. She is the mother of the boy in the 1994 Florida case and started a Facebook group against Condoluci. Smith said her son died of drug problems in 2017, and she blamed it on the abuse. Accordingly, she told the World-Herald last year that she did not think Fairbanks should get jail time.

Condoluci’s daughter, Amanda Henry, who said her father abused her as a child, argued that Fairbanks should only get probation.

“Murdering my dad was a horrible thing,” she said. “But children are much safer now; any other child he could have hurt is much safer.”

Fairbanks’ ex-wife, Kelly Tamayo, who previously sought protection orders against him in 2016 and 2018, also voiced support despite their past.

A prison term is inescapable, however. Under the terms of the plea bargain, Fairbanks faces 21 years to life at the sentencing set for July 14. The victim’s son, Joe Condoluci, acknowledged his father’s criminal history and was distraught over his sister’s allegations, but he said that Fairbanks was looking for evil reasons behind his father’s routine behavior, such as cleaning his truck.

“The guy didn’t know my dad,” he told ABC affiliate KETV in 2020. “He didn’t know anything about him all. He knew was stuff that he’s seen online.”

The defendant told the World-Herald after court that he regretted what he put his family through.

[Editor’s note:  this piece has been updated after publication to clarify several facts after Law&Crime spoke with Amanda Henry.]