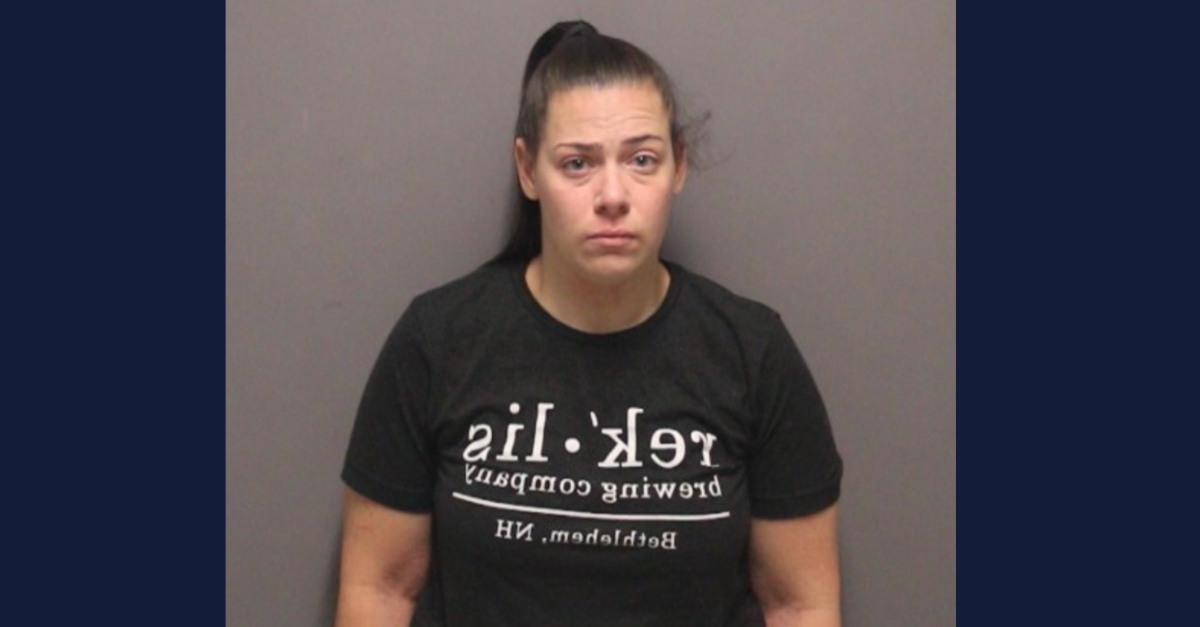 “The charges stem from an investigation that began last month by members of the East Providence Police Department’s Special Victims Unit,” cops said. “Detectives learned that the victim, who is now an adult, was repeatedly molested by Tkacs over a two year period. The alleged assaults occurred when the victim was 12 to 14 years old.”

Tkacs worked as a cheerleading coach when she meet the teenager in 2012, officers said.

“The victim reported that the sexual assaults occurred in East Providence and Barrington, RI during the two year period and occurred almost daily,” cops said. “The Barrington Police Department was notified of the victim’s allegations and are conducting their own investigation into potential crimes that may have occurred in their town.”

Tkacs was arrested at her home in the city of Cranston and is being held without bail, officers said.

A court appearance is scheduled for Thursday.

“Anyone with information about other possible victims is urged to contact Detective Spremulli at 401-435-7600, extension 20024,” police said.

Tkacs had been working as a nurse at Women & Infants Hospital in Providence.

“Care New English conducted background checks prior to employment and those were clean,” the Care New England hospital system said in a statement to WPRI reporter Amanda Pitts. “She has been suspended indefinitely without pay and denied access to our campus. We take the care and safety of our community very seriously, so we immediately took action when notified.”