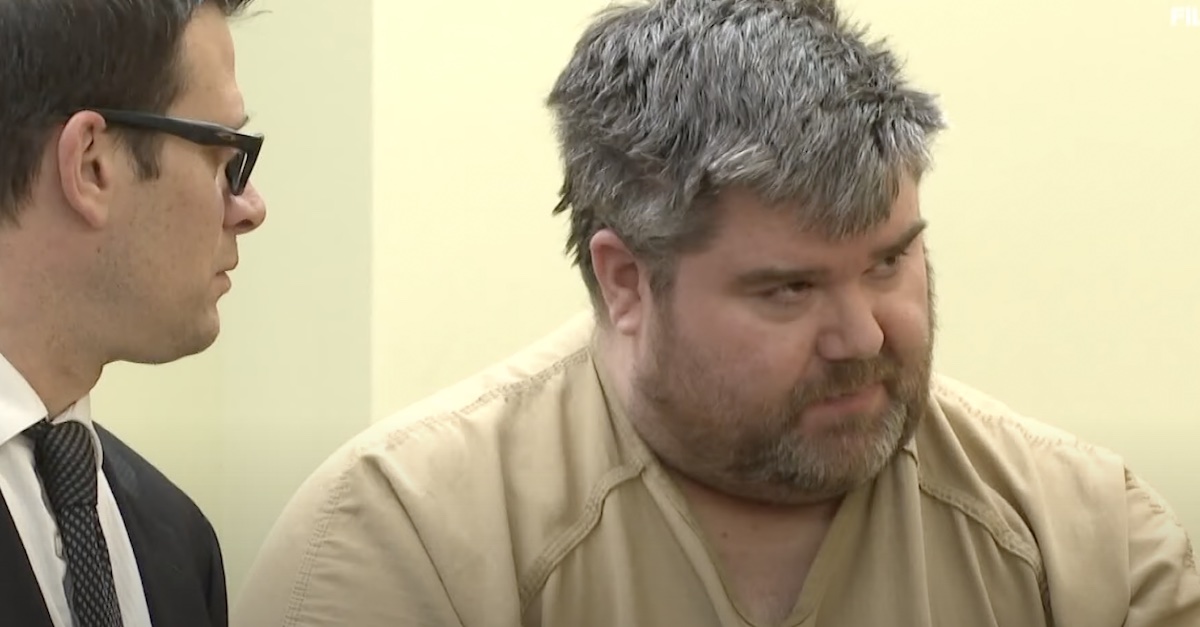 A 48-year-old Auburn, Maine man convicted in February of raping and murdering a young woman in an Alaska dorm nearly 30 years ago was sentenced Monday to spend up to 75 years in prison. The case is yet another in an increasingly long line of cases solved due to genetic genealogy advances.

Steven Downs was an 18-year-old freshman at the University of Alaska Fairbanks in April 1993, when he sexually assaulted and killed 20-year-old Sophie Sergie, leaving her dead in a second-floor dorm bathroom, prosecutors said at trial.

In 2018, investigators were finally able to identify Downs as the suspect, finding a partial match between his maternal aunt and suspect DNA in the case: semen found inside the victim’s body. Downs, a nurse, provided a cheek swab when Alaska detectives went down to Maine with a search warrant in 2019.

Sergie, who was not a student at the school, was staying over with a former roommate at the Bartlett Hall dorm while she was there for orthodontic work. Janitors reportedly found her shot with a .22 caliber firearm, choked, stabbed and shocked by a stun gun in a women’s bathroom.

Prosecutors said Downs attacked Sergie after she went out to smoke a cigarette.

Defense lawyer James Howaniec suggested before that the semen could be explained by consensual sex, according to Alaska Public Radio.

“It would not be surprising to find semen in a dead person who had sex even days before,” he said, citing testimony from forensic pathologist Dr. Norman Thompson, who discussed the autopsy.

But as jurors heard in a 2019 recording, Downs denied ever having contact with Sergie.

“The crime scene had been corrupted,” he said. “Some 19 people including students and possibly even the media had been to the bathtub scene before Jim and his team arrived.”

He also said a witness named Nick regarded it as unfathomable that Downs could have committed murder, describing the defendant as a “well-adjusted kid from Maine.”

On Monday, the lawyer insisted his client is “not a monster,” WMTW reported. When Howaniec asked for Downs to receive a sentence that might allow him to hug his parents again some day, the judge bristled at the suggestion.

Downs was thereby hit with a 75-year sentence. Notably, he’s eligible for parole after 25 years and was credited with 3.5 years of time served, meaning Downs would be 70 years old at the time of his earliest possible release.

According to WMTW, Assistant District Attorney Jenna Gruenstein said Monday that it was “shocking” Downs was a free man for so many years considering how brazen the crime was.

Jurors took two-and-a-half days to convict the defendant of first-degree murder and first-degree sexual assault. He will reportedly appeal his convictions.

The defendant declined to testify at trial.