Florida Man Sentenced to Life in Prison for Killing Fellow Convicted Child Sex Offender Cellmate. He ‘Stomped’ on His Throat. 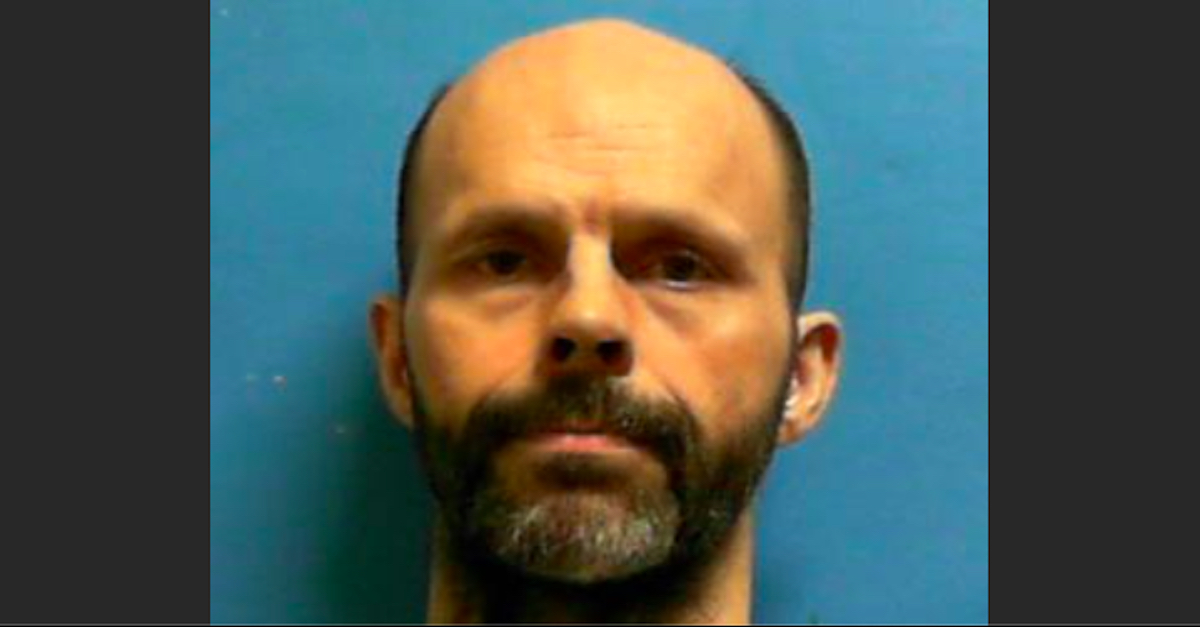 A judge in Florida this week sentenced a 44-year-old man to spend the remainder of his life behind bars for the brutal murder of his former prison cellmate—a convicted child sex offender—whose throat he crushed. 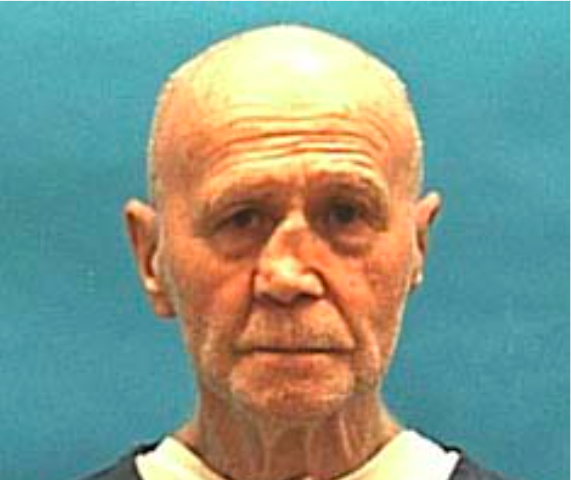 Corrections officers at the Santa Rose Correctional Institution found Kever unresponsive on the floor of the cell he shared with Carruthers while making a standard wellness check just after midnight on July 1, 2019, The Associated Press reported.

An arrest report obtained by the AP reportedly said that the officers had checked on the incarcerated men at 11:30 p.m. on June 30, 2019 and found everything to be normal. Both inmates appeared to be in good health. That didn’t last long.

When the officers returned for the midnight check, Carruthers was reportedly standing by the cell door. One of the officers shined their flashlight into the cell and saw Kever lying flat on the floor. Other correctional officers were summoned to the cell and entered using self-protective shields.

Kever was transported to the facility’s medical unit where doctors pronounced him dead. A subsequent autopsy reportedly determined that the death was a homicide caused by “manual strangulation/traumatic injuries of head/neck.”

The report further stated that Kever had sustained bruises to his face, neck, and neck musculature as well as fractures of his neck vertebra, sternum and several ribs.

Kever in 1996 was convicted on four counts of lewd and lascivious indecent assault on a child under 16, sexual battery, and attempted sexual battery. He was released in December 2009 before being re-incarcerated in 2010. At the time of his death he was serving a sentence of eight years and nine months after being found guilty of failing to register as a sex offender in compliance with the state regulations, according to Florida Department of Corrections records.

Prior to being charged with murdering Kever, Carruthers was scheduled to be released from prison in February 2021.

“Every person’s life has value- even those who are incarcerated deserve to be safe and secure without the fear of violence,” State Attorney Madden said in a press release.

[images via Florida Department of Corrections]