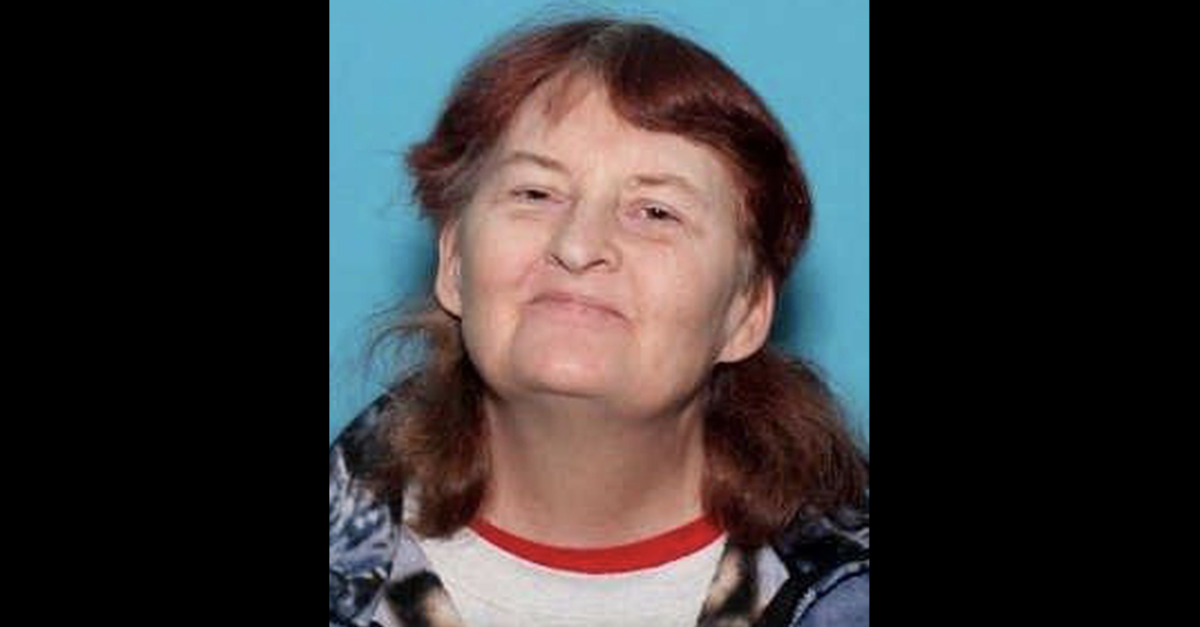 A Michigan woman was arrested on Thursday morning in connection with the deaths of four people late Wednesday afternoon.

Judy Boyer, 54, is currently awaiting formal charges over the quadruple slaying of the as-yet unnamed individuals. So far, Wolverine State authorities have only identified the victims as a 39-year-old man, 36-year-old man, 85-year-old man and 61-year-old woman.

According to the Clare County Sheriff’s Office, the soon-to-be defendant shot two people at a residence near Clare, Mich. sometime around 4 p.m. on Wednesday. Deputies say they arrived there to a report of shots fired soon thereafter. The two younger male victims succumbed to their wounds overnight at a nearby hospital, according to local ABC/NBC affiliate WPBN/WGTU.

“Both victims in this case are deceased, an additional 2 more deceased bodies were located on the property late last night,” Clare City Police said in a statement to local media. “No names are being released at this time pending notification of family members.”

According to MLive, investigators quickly ascertained that the assailant was allegedly Boyer. She allegedly fled the scene in a maroon-colored Chevy pickup truck and reportedly was last seen wearing Mickey Mouse pajama bottoms and a grey shirt.

Authorities released an image of the truck in question as well as a screen-capture from a business’s surveillance camera which purports to show the suspect. In the image, her pink hair is visibly close-cropped and she is wearing a blue denim-like jacket. 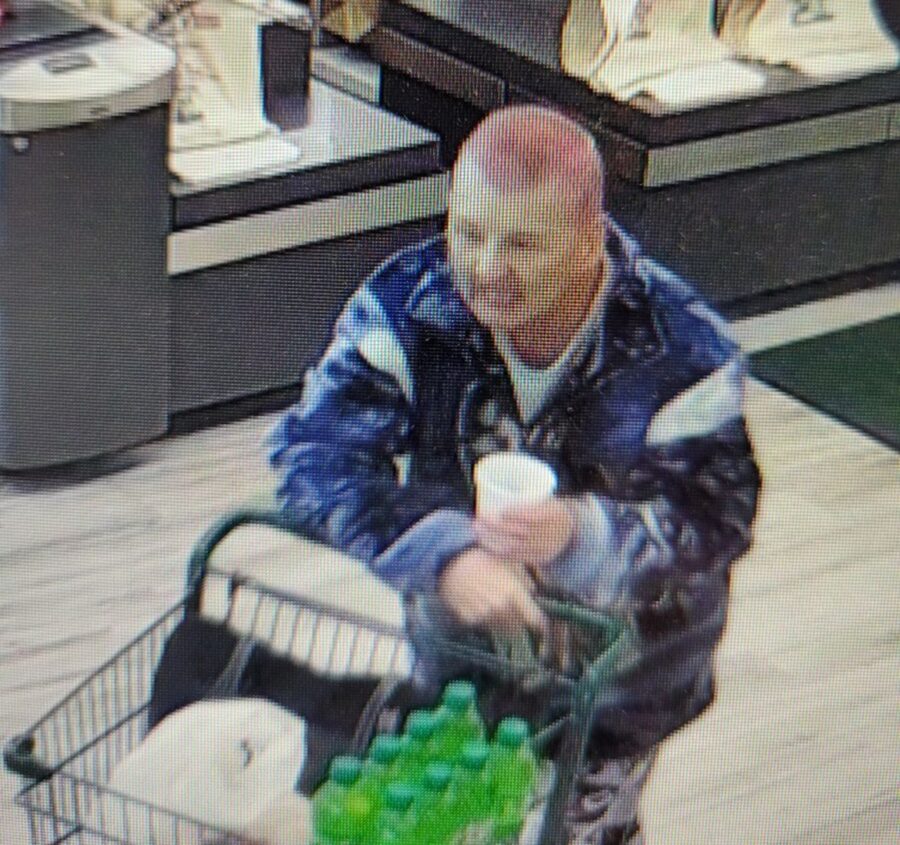 Though initially considered armed-and-dangerous by authorities, the suspect was ultimately arrested without incident.

Boyer was arrested in Wexford County–where authorities said they assumed she was headed all along, according to Big Rapids News.

Police had requested the public’s help in locating the suspect but it is unclear exactly how her whereabouts were confirmed.

While the two young men died due to gunshot wounds, authorities have not yet released information on how the older individuals were killed–or how long they are believed to have been dead. No motive for any of the deaths has been publicly offered either.

“This is now a multiple homicide investigation,” Wilson said Thursday.

The sheriff said the investigation would take time.

“Please be patient with us,” Wilson told MLive in an email. “We are a smaller agency and are very overwhelmed at this time. We will continue to send updates as we are able to.”

A task force of at least three separate law enforcement agencies is investigating the multiple homicide and assisted in the initial response as well as Boyer’s capture, including the Clare County Sheriff’s Office, Clare City Police Department, and Michigan State Police.

Michigan does not have the death penalty–and has only ever executed one person since becoming a state.

If charged and eventually convicted of murder, Boyer would face a maximum sentence of life in state prison.