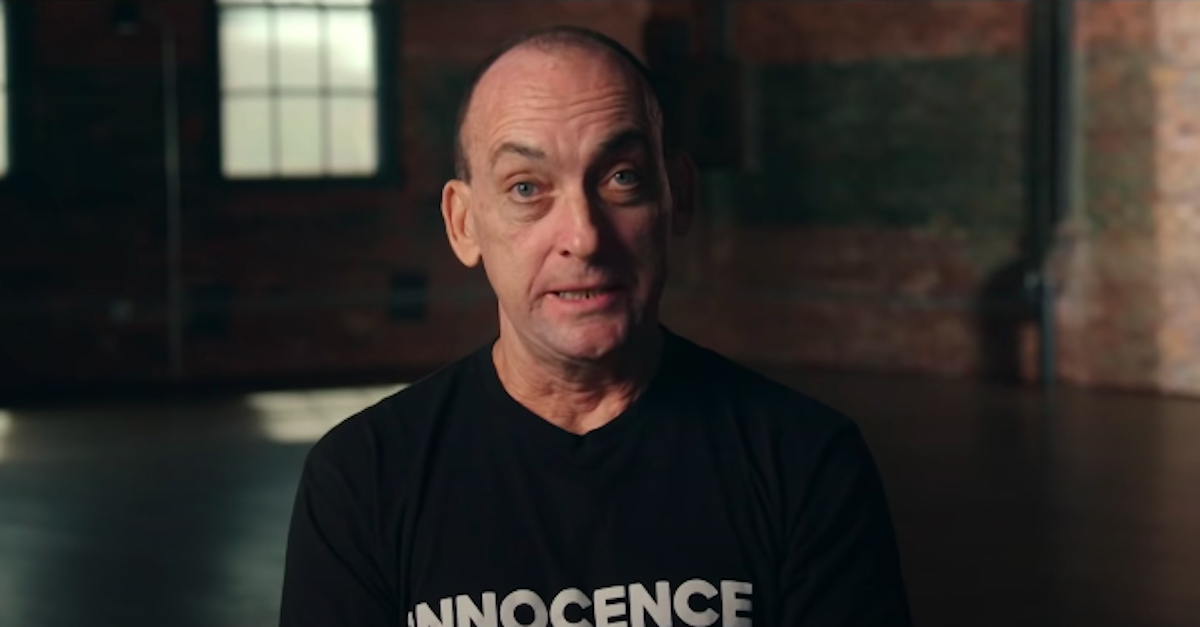 A man in Florida who was exonerated after spending 37 years in prison for a 1983 rape and murder filed a lawsuit against police officials and the forensic dentist who testified against him, claiming they “knowingly fabricated” evidence used to convict him.

Robert DuBoise, 56, was just 18 years old when he was wrongfully imprisoned for the death of 19-year-old Barbara Grams in Tampa, Florida. Grams in August 1983 was forcibly raped and beaten to death while walking home from work. DuBoise, who spent three years on death row, was released from prison in August 2020 after DNA testing conclusively showed that he did not commit the slaying.

Souviron famously helped authorities convict Ted Bundy for the 1979 murder of Lisa Levy based on the bite mark the notorious serial killer left on the victim’s buttocks. In the decades since, however, forensic experts have largely abandoned using bitemarks to identify suspects.

“The only physical evidence implicating Mr. DuBoise was fabricated ‘bite mark’ evidence that supposedly matched Mr. DuBoise to an injury on the victim’s body. In fact, the victim’s injury was not a human bite mark at all,” wrote Daniel Marshall, an attorney for the Human Rights Defense Center representing DuBoise. “This ‘bitemark’ evidence was knowingly fabricated by Defendant Souviron, a forensic odontologist, in conspiracy with Detectives K.E. Burke and John Counsman and Sergeant R.H. Price.”

Marshall provided support for the claim by quoting several lines from a speech Souviron gave just before DuBoise’s trial.

Souviron created a mold of DuBoise’s teeth using beeswax, which the complaint says “was scientifically unreliable” and only used “because another officer in the Tampa Police Department operated a honey business on the side.”

“In 1983, no reasonable dentist or forensic odontologist believed that bite mark molds made from beeswax impressions constituted a reliable or generally accepted basis for either identifying or excluding potential murder suspects,” the suit states.

Following DuBoise’s exoneration last year, Souviron told the Tampa Bay Times that he wouldn’t be so adamant about his guilt if given another opportunity to testify.

“From a human point of view, of course, I feel terrible,” Souviron reportedly said, adding: “I played a part in his conviction.

“There’s no question I feel terrible,” he said.

The basis for the claims are deprivation of due process, illegal detention and prosecution, and conspiracy to deprive constitutional rights, among other things. DuBoise is seeking unspecified compensatory and punitive damages.

“A free man for the first time since he was a teenager, Mr. DuBoise must now put his life back together after almost 40 years in prison,” the lawsuit says. “Mr. DuBoise has been deprived of all the basic pleasures of human experience, which all free people enjoy as a matter of right.”