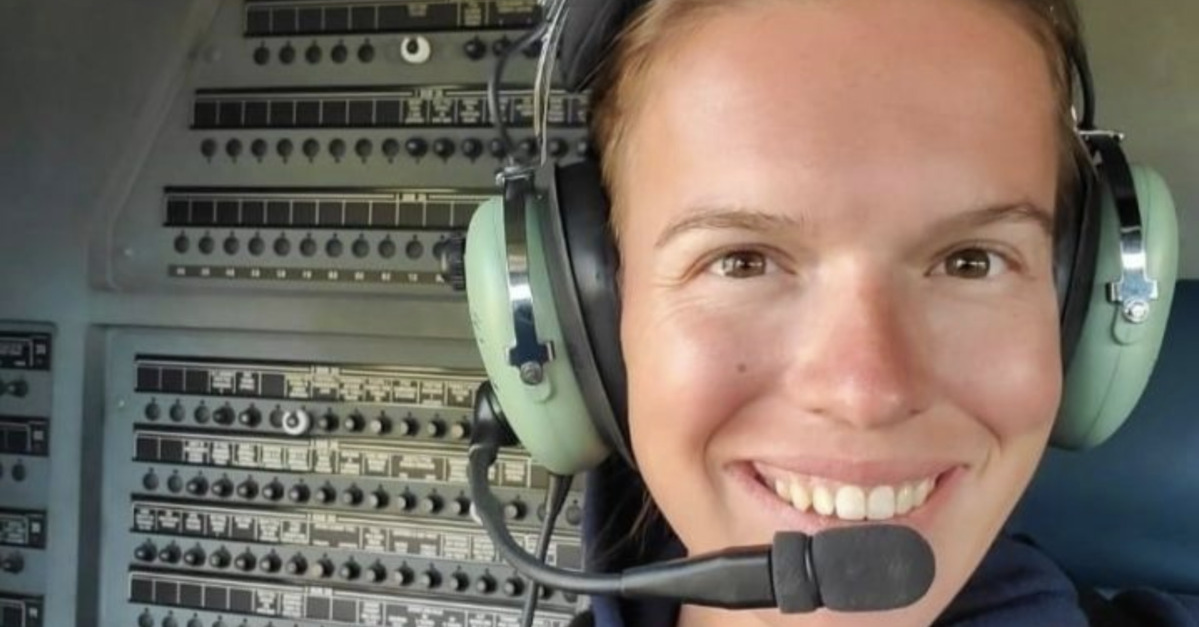 Caroline Schollaert on duty with the Coast Guard, as seen on GoFundMe started by those who knew her.

Authorities have announced an arrest more than a week after the shooting death of a U.S. Coast Guard specialist who was beloved by her northern Florida community.

A 27-year-old assigned to the Helicopter Interdiction Tactical Squadron, Caroline Schollaert confronted a suspected burglar during the early morning hours on Aug. 3. But that attempt at vigilant bravery left her dying in the driveway as the person who shot her ran away.

According to the Jacksonville Sheriff’s Office, Tyree Parker, 22, is the admitted killer. He recently turned himself in and has been charged with murder in the second degree. Additional charges are pending. 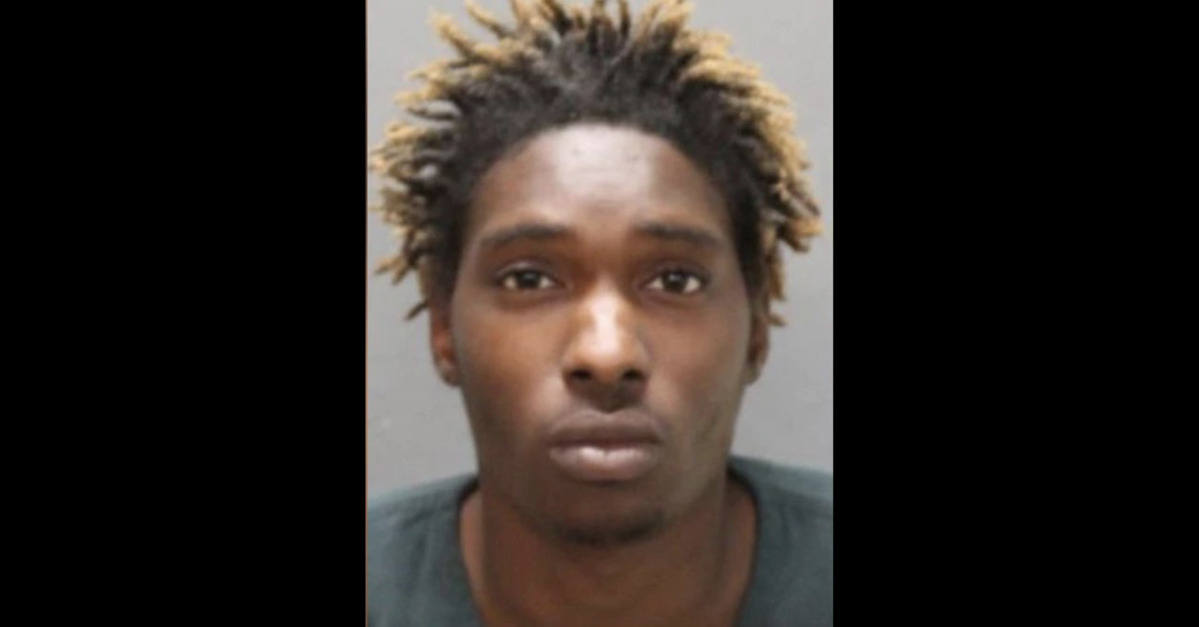 “So what was originally a crime of opportunity, in the burglary of a vehicle, escalated in seconds, resulted in the violent killing of a woman who dedicated her life to serving her country as a petty officer in the United States Coast Guard,” JSO Chief of Investigations T.K. Waters said during a press conference on Tuesday.

An arrest in the case was issued on Monday evening, after a coalition of law enforcement and affiliated benevolent organizations substantially amped up the value of cash rewards for information leading to an arrest in Schollaert’s murder.

As Law&Crime previously reported, the Coast Guard Investigative Service recently began offering a $20,000 reward by way of a flyer that queried local residents for any relevant security camera footage during the hours leading up to and including the shooting. Additionally, the Jacksonville Sheriff’s Office noted last week that in conjunction with First Coast Crime Stoppers and the Fraternal Order of Police Foundation, combined rewards of $9,000 were offered in the case.

But authorities credited the collective spirit for the information leading to Parker’s arrest–not a dash for cash.

“The pressure from the community helped keep the intensity and focus on the suspect,” the department said in a press release via Facebook. “Our homicide team has worked nonstop since this senseless murder took place, followed up on every lead and the mounting evidence. As a result, the suspect was identified and together with the State Attorney’s Office, an arrest warrant was issued. JSO detectives, patrol officers, and our SWAT team worked together and sought this suspect out.”

“I think our community is fed up with this kind of activity,” Waters, a rumored would-be candidate for the elected office of sheriff in the near future, added. “I don’t think it takes reward money for people to do the right thing. I think people generally want to do the right thing when given the opportunity. This was just an opportunity, when they see something so horrendous, to get involved.”

According to the sheriff’s office, the defendant turned himself in after the arrest warrant was issued just after midnight on Tuesday.

Police say the gun that was used in the slaying of Schollaert was stolen from a vehicle in the deceased’s Riverside neighbor eleven days before.

On the night leading to the morning of the woman’s death, Parker was allegedly trying door handles of vehicles in the area, which resulted in some eight reported burglaries, according to police.

“The arrest of this dangerous criminal is a small consolation to the sudden loss that this family experienced,” the sheriff’s office said. “Not to mention to the community that feared the violence could continue.”

The victim’s father would like people to remember who she was.

“She maintained those fast helicopters that chase those drug-running boats that go real fast,” Patrick Schollaert told local NBC affiliate WWBT. “They’ve got better toys and better choppers that go even faster. She made sure they were in tip-top shape.”