When church friends found Lucille Hultgren, 79, dead in her Northern California home in 1988, it started a decades-long search for the killer. Now authorities say they know exactly who did it, but it is too late to get justice in criminal court.

Terry Leroy Bramble, 65, is now believed to have carried out the crime, Sacramento officials announced at a press conference Tuesday. He died of natural causes in October 2011, homeless and living under a bridge at the time.

Cops in Galt, California, were dispatched on May 23, 1988 to the 500 block of Poplar St. responding to a call about a woman found dead inside a residence, according to the police department news release.

Hultgren had sustained visible injuries to her chest, and she appeared to have been sexually assaulted. Cops said there were no signs of forced entry into the home. Investigators determined she had been stabbed and strangled to death. She had been dead two to five days before her friends found her, the coroner said, according to cops.

It was a tragic end to a long life. Hultgren was a recent widow, with her husband Frank Hultgren passing away in October 1987, Galt Police Chief Brian Kalinowski said. She had been living in Galt for about 25 years after moving there from Ohio with family.

Hultgren had two adult sons. One, Henry, is still alive, and is about the same age as his mother when she died, Schubert said.

It turned out that investigators would get all the evidence they needed to solve the case, but it took more than 30 years for the available technology to make sure of it. Thanks to advances in technology, investigators with the Sacramento County Crime Lab got a hit this year when they analyzed scrapings from Hultgren’s fingernails as well as bodily fluid from bedding at the scene.

“The fingernails were the key to solving this case,” Schubert said. 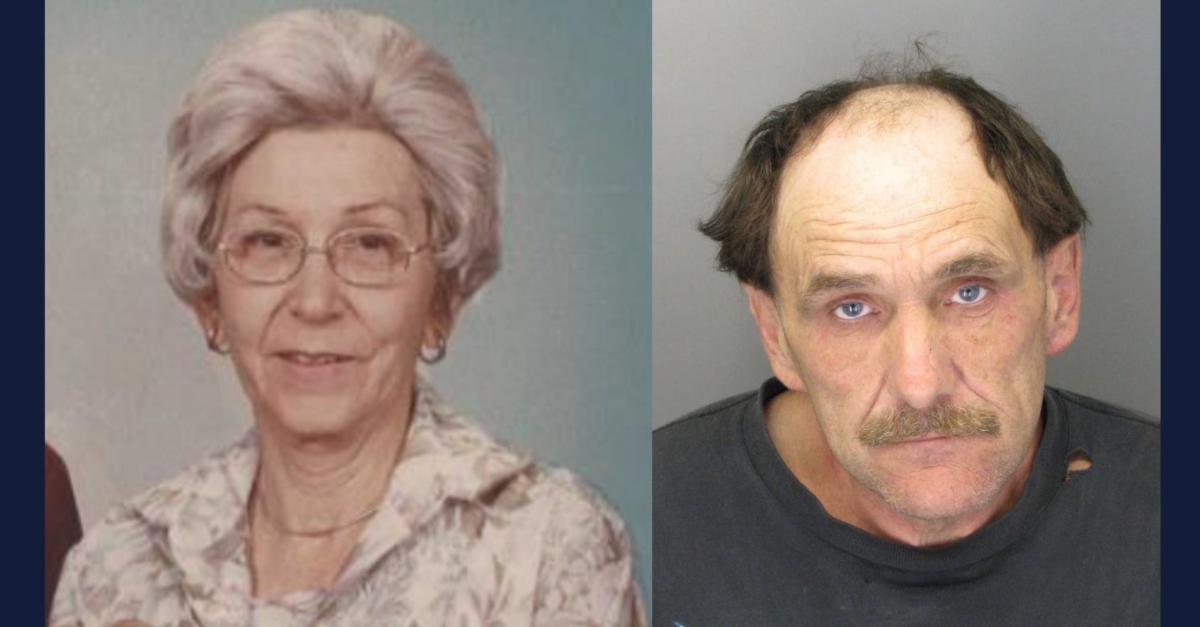 Bramble’s DNA was on file from a 1992 sexual assault conviction in San Joaquin County, authorities said. He had to register as a sex offender. It was thanks to this separate case that officials managed to identify him as the suspect in the Hultgren killing.

“Bramble had been a long-time resident and transient of Galt until he died of natural causes in October 2011,” cops said. It was under a bridge at Highway 99 where he had been living for five or six years, Kalinowski said.

The police said they had no information on motive. Bramble had not been on their radar as a potential suspect— but he is now. When asked if Bramble could be linked to other cases, Galt police said they are canvassing cold cases in the region for possible links.