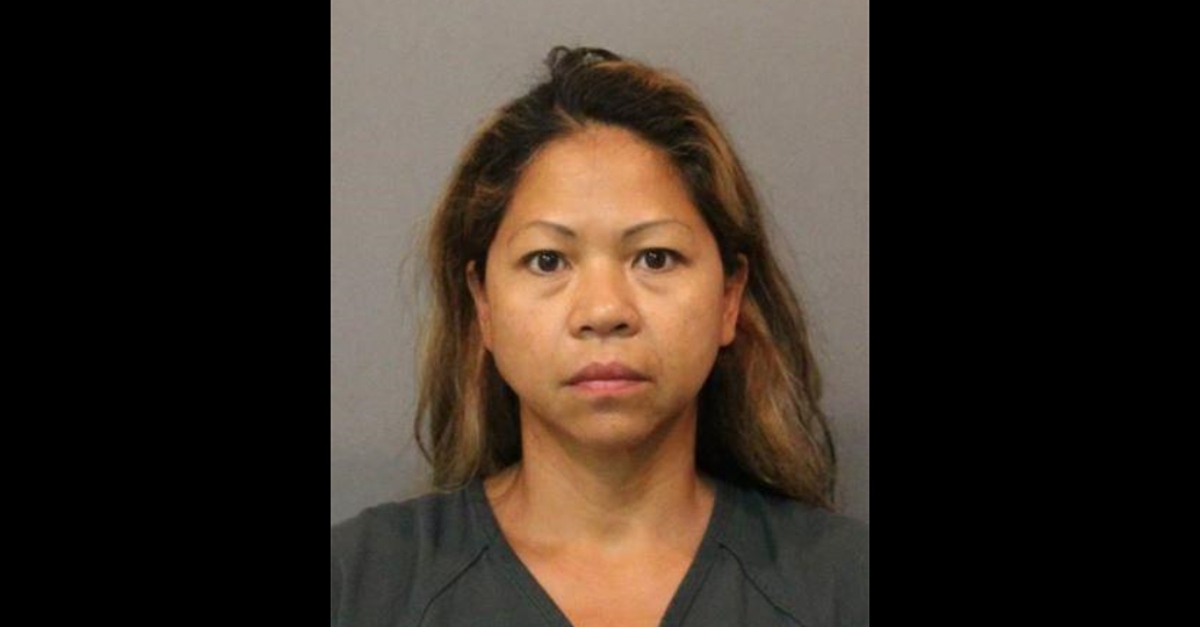 A judge denied a petition for bail in the case of a woman charged with killing her boyfriend in a visceral, mean-spirited attack, according to The Times of Northwest Indiana. A prosecutor in Lake County, Indiana, said Raquel Mendoza McCormick, 49, behaved in an “extremely callous” way after fatally striking Thomas Brankin, 53, with an SUV.

Raquel M. McCormick is accused of hitting Region sports figure Thomas Brankin with her Chevrolet Equinox on Aug. 11, 2020, in downtown Highland, causing a massive head injury that led to his death. https://t.co/0wkp0LpnJk

Authorities have said McCormick struck Brankin with her SUV on Aug. 11, 2020, and that she gave investigators conflicting accounts.

She allegedly said that they got into an argument about family issues and that she attempted to leave, but that her boyfriend “blocked her,” causing her to swerve and strike him, according to The Chicago Tribune. But after more questioning, she allegedly claimed Brankin had asked if she was going to hit hm.

“Yeah, I’m gonna hit you because you’re standing in front of me,” she allegedly said. McCormick said she did strike Brankin, though she insisted the impact was not hard, and she called 911 when she realized he was not moving. Brankin was simply moaning, “mmmmmm.”

“I’m like, ‘Seriously? This is the way you wanna end this?'” she allegedly said, according to the Tribune. Brankin sustained “multiple brain bleeds and facial fractures.”

Lake County Prosecutor Infinity Westberg cited  this alleged taunt in the bail hearing on Thursday, calling McCormick “extremely callous.” The defense, however, asserts there is another reason why the victim died.

McCormick’s defense suggested that Brankin received a fatal injury from falling at a rehabilitation facility after the incident. He got dizzy and fell after getting an anticoagulant injection, causing him to die on Sept. 1, 2020, they said. They said evidence showed McCormick’s car was going less than 5 miles per hour when it connected with Brankin and that the vehicle’s on-board data did not show a crash that Aug. 11. Evidence on the vehicle was not consisted with a man weighing 200 pounds falling on it, an officer said, according to the defense.

Westberg asserted that Brankin only died because of McCormick’s actions.

“If the defendant had not struck Thomas Brankin with her vehicle, he would have never been in any medical care and would not have died from a head injury,” she wrote. “The defendant is the sole cause of the victim’s peril.”