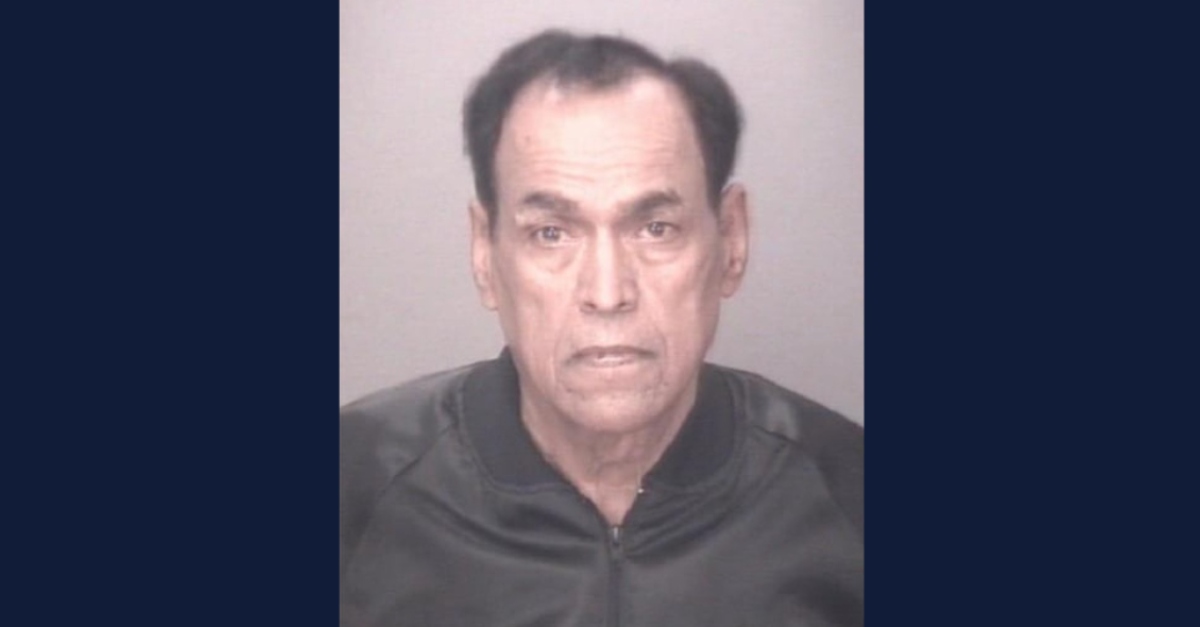 More than 12 years ago, a passing driver made the horrific discovery of a 56-year-old woman “laying partially in the roadway” and shot to death. Now deputies say they know who killed Linda Brooks Hammond: her ex-husband.

Michael Hammond, 71, was taken into custody without incident on Wednesday at his home on North Carolina Highway 710 in Rowland, North Carolina, according to the Davidson County Sheriff’s Office. The Robeson County town of Rowland is almost a two-hour drive to the southeast of New London, where Linda Brooks Hammond was found dead.

Investigators said they learned she had been reported missing just before she was discovered on the 2500 block of Badin Lake Road on Jan. 29, 2010.

“Deputies responded to this location after a passing motorist located a person laying partially in the roadway, just a few hundred feet from the Montgomery County line, and called 911,” authorities said.

Investigators at the time identified her as Linda Brooks Hammond of Lexington, North Carolina.

Deputies did not reveal why they now say her ex-husband was the killer. Neither did they suggest a motive. The sheriff’s office did not immediately respond to a Law&Crime request for more information.

Michael Hammond is charged with first-degree murder, robbery with a dangerous weapon, first-degree kidnapping, and first-degree burglary. A Davidson County court staffer told Law&Crime that he is scheduled for a first appearance in court Friday afternoon, and that records do not show an attorney for him.

Deputies ask that anyone with information call Sgt. D. Blake for the Davidson County Sheriff’s Office Criminal Investigations Division at (336) 236-3006 or the Lexington Area Crimestoppers at (336) 243-2400.