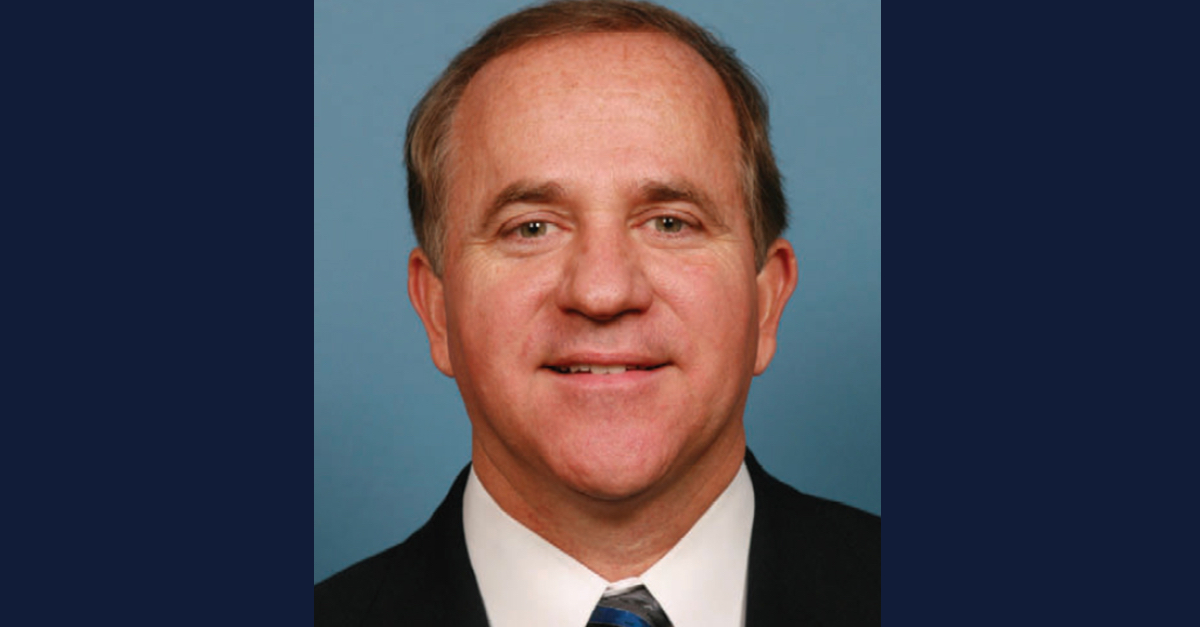 A former Republican congressman, an ex-FBI agent trainee, and five other people have been charged in four separate insider trading schemes unsealed by federal prosecutors in Manhattan on Monday.

“Since 2011, Buyer has worked as a consultant, focusing on providing consulting services to private companies in areas in which Buyer gained expertise while in Congress,” his 20-page indictment notes.

Manhattan U.S. Attorney Damian Williams said the charges show his office “remains as committed as ever to rooting out insider trading in all forms.”

“Insider trading erodes the trust and confidence of the investing public in our capital markets,” Williams said in a statement. “We will continue to investigate and prosecute those who cheat in the markets by using insider information to line their own pockets. The four cases charged today–involving a former politician, a former member of law enforcement, California-based technology company executives, and a New York-based investment banker–demonstrate the breadth and scope of our focus on catching and prosecuting these criminals in all areas of our financial system.”

“In the course of that consulting work, in 2018 and 2019, Stephen Buyer, the defendant, misappropriated material non-public information (‘MNPI’) that he learned as a consultant and used that MNPI to place timely, profitable securities trades in brokerage accounts in his own name and the names of others,” the indictment states. “In particular, BUYER obtained MNPI in connection with two corporate mergers related to his consulting work. Buyer’s fraudulent trading activity based on that MNPI resulted in profits of at least approximately $349,846.61. Buyer also tried to cover up his insider trading by, among other things, providing false and misleading information to representatives of one of the companies for which he consulted in connection with the company’s inquiry into Buyer’s trading.”

During his tenure as a congressman, Buyer was a member of the Committee on Energy and Commerce and its Subcommittee on Communications and Technology, which oversaw the telecommunications industry. He also served on the Committee on Veterans’ Affairs and the House Armed Services Committee. Prosecutors say that his consulting work in the private sector focused on those industries.

According to the indictment, Buyer made “timely, profitable trades” in Sprint before the company announced a merger with T-Mobile on April 29, 2018. Exactly one month earlier, prosecutors say, Buyer bought 112,675 shares of Sprint stock across four different brokerage accounts.

Buyer also allegedly exploited his inside knowledge that the portfolio company Guidehouse would acquire the consulting firm Navigant for about $1.1 billion. The deal was set to be announced on Aug. 2, 2019, but prosecutors say that Buyer purchased 46,654 shares of Navigant — for the first time in his life — between June 10 and Aug. 1 of that year. Buyer dumped all those shares on the day of the announcement, reaping $223,000, according to the indictment.

According to a separate indictment, Seth Markin, the ex-FBI agent trainee, and his co-defendant Brandon Wong, made more than $1.4 million in illegal profits on information that Markin stole from his then-girlfriend, whom prosecutors say was an attorney at a major D.C. based law firm.

“Markin immediately purchased Pandion stock on the basis of this material non-public information and also told several family members and friends to purchase Pandion’s stock, causing Wong, another friend, and several family members to do so,” the indictment states, shielding the names of four family members and one friend. “In text messages, Markin assured Wong that he was ‘not uncertain’ that when the ‘news dropped’ about Pandion, the price would ‘EXPLODE’ and they would earn ‘triple gains.'”

According to prosecutors, Wong lavishly repaid his friend for the inside tip — and rewarded himself too.

“For example, Wong purchased for Markin a Rolex watch valued at approximately $40,000, a trip to Hawaii, and a meal at a three-Michelin-starred restaurant in New York that cost over $1,000,” the indictment states. “Wong also purchased a home in Florida.”

Brijesh Goel, charged in the last indictment, allegedly traded on seven merger and acquisition deals he learned about while working for a major — and unidentified — New York bank.

Southern District of New York prosecutors plan to hold a press conference on the cases at 11:30 a.m. Eastern Time on Monday.

Read the indictments, below: