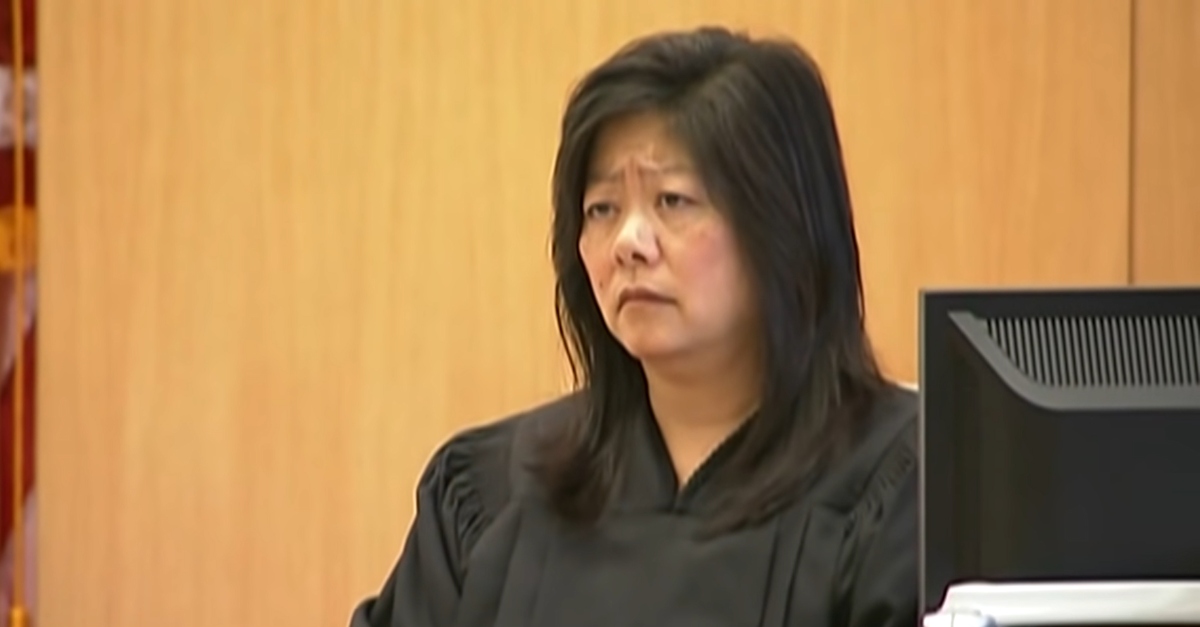 A judge succumbed to her injuries after a driver struck her running a red light, according to police out of Phoenix, Arizona. Rosa Mroz, 56, of Maricopa County died on Saturday, cops announced.

She initially survived the Wednesday incident.

“On February 2, 2022, at about 9:15 a.m., Phoenix Police responded to a serious vehicle collision in the area of 56th Street and Camelback Road,” police previously said. “Officers learned an adult female pedestrian was crossing the roadway when she was struck by a black Hyundai.  The female pedestrian was transported to a local hospital in extremely critical condition.  The driver of the Hyundai remained on scene.”

Preliminary information showed that the driver of the Hyundai failed to stop for a red light, officers said on Wednesday. The investigation was ongoing.

Cops did not identify the driver.

Sgt. Philip Krynsky told Law&Crime on Sunday that he had no more information to provide.

State officials mourned the judge after news she died..

“So saddened to hear of Rosa Mroz’s passing,” Arizona Secretary of State Katie Hobbs said Saturday afternoon. “While many knew her as Judge Mroz, I remember her as a scout mom from my son’s Boy Scout troop. Her family was instrumental in his achieving his Eagle Scout rank. Keeping her family and colleagues in my thoughts.”

Arizona Gov. Doug Ducey ordered that flags at staff buildings be lowered to half-staff on Monday.

“Arizona is saddened to hear of the tragic passing of Maricopa County Superior Court Judge Rosa Mroz,” he wrote. “An advocate for justice, dutiful public servant and transformational leader, Judge Mroz will be missed. Flags at all state buildings will be lowered to half-staff on Monday in her honor. We wish her family, loved ones and colleagues peace during this difficult time.”