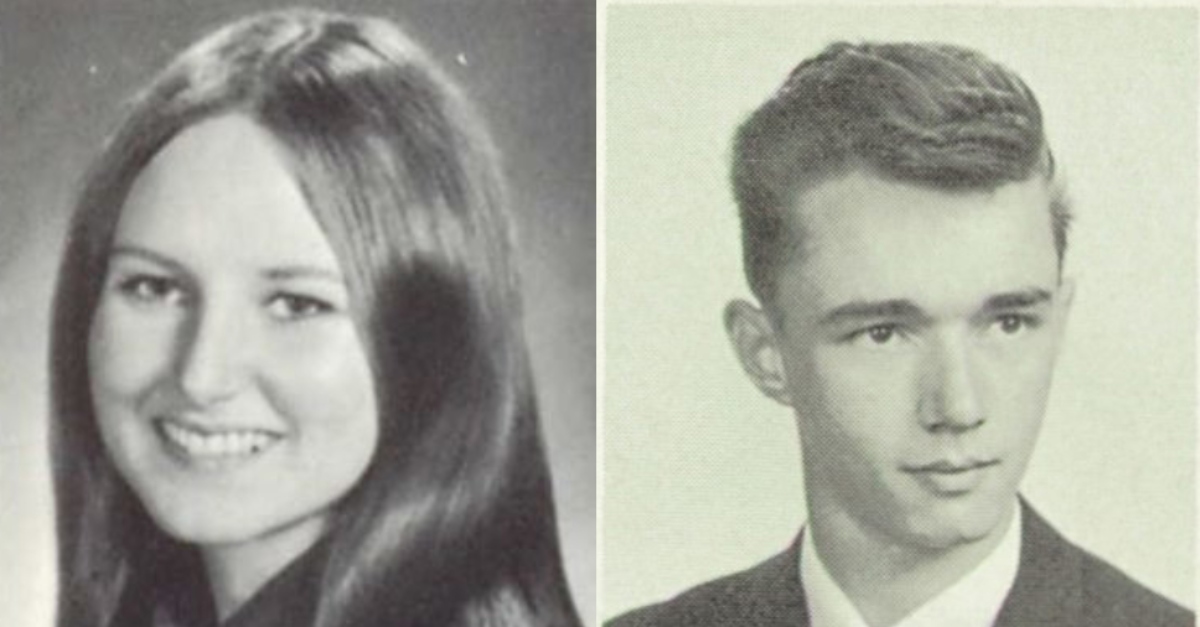 What do you do when you know there’s been a crime, but the victims remain a mystery? That question faced the Sumter County, South Carolina Sheriff’s Office for 44 years. They say a truck driver discovered two victims on Old St. John Church Road in the town of Lynchburg near Interstate 95. The victims had been shot multiple times, authorities said. It was August 9, 1976, years before the prevalence of DNA technology. Investigators in most cold cases at least know who the victims were. Sumter County deputies did not even have that information.

That changed. Authorities announced on Wednesday that they know the answer. The victims are Colorado woman Pamela Mae Buckley, 25, and a man by the name of James Paul Freund, 30. Deputies say they have told the families about what they described as the “likely positive identifications,” and they noted that the families requested privacy.

The next step: figure out who killed the pair.

“It’s great to be able to bring the families some closure after starting this investigation so many years ago,” Sheriff Anthony Dennis said in a statement. “We also plan to reopen the investigation and follow up with a person of interest.”

Authorities said they were able to determine the victims’ likely identities after sending DNA samples to the DNA Doe Project in June 2019. Deputies describe Buckley as being originally from Minnesota. She was born in 1951 and was last seen in (and was reported missing from) Colorado Springs, Colorado in the December 1975.

Deputies noted that it did not seem Freund was reported missing at all. He was born in 1946 and was last seen in the area of Lancaster, Pennsylvania. Like Buckley, he was last seen in December 1975.