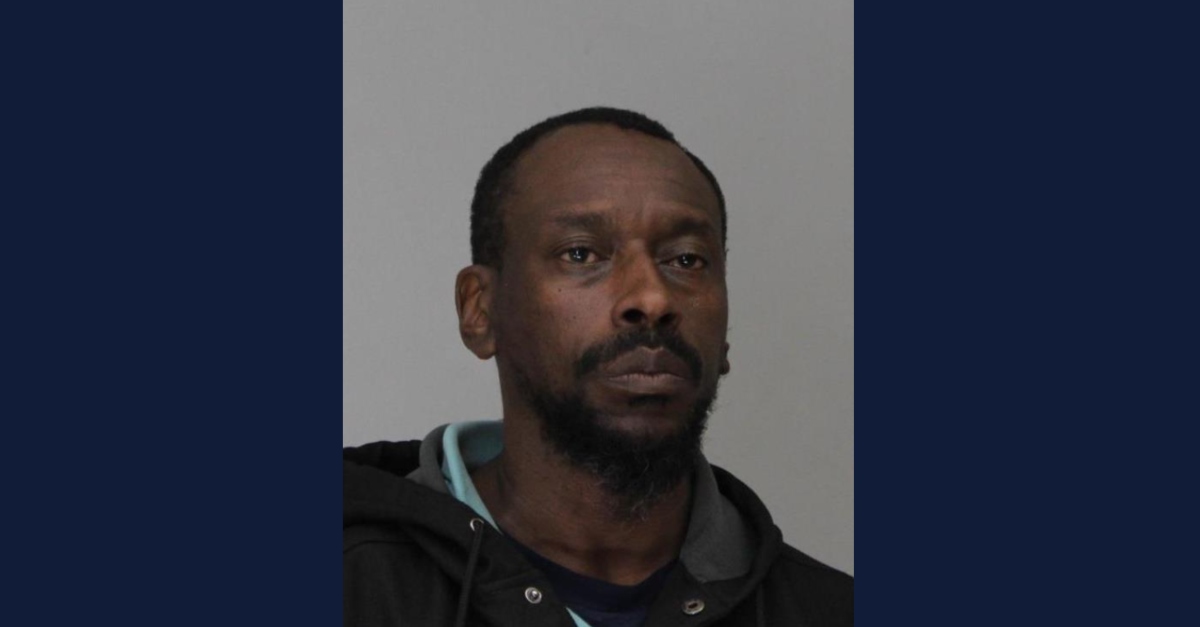 A Family Dollar customer is accused of murdering a man who allegedly stole from the store and fought female employees. Defendant Kevin Jackson Sr., 47, was locked up at the Lew Sterrett Jail last week on a $100,000 bond. Phillip Betts, 26, died at the scene, according to the Dallas Police Department.

“When officers arrived, they found a man lying in front of the store with a gunshot wound,” police said. “The preliminary investigation determined the victim got into a fight with store employees, leading to a robbery of items he was trying to take from the store.”

A female assistant manager at the Family Dollar said she recognized Betts as a person who often stole from the store, according to court documents obtained by KDFW and AZ Family. She confronted him, telling him to return the stuff and leave. Betts allegedly tried to head out before the assistant manager took his backpack.

Betts allegedly left for a bit but came back, “striking her multiple times with his fists.”

A second female employee “intervened by spraying Betts with mace and trying to get him to leave,” officers said.

Fighting at some point allegedly happened behind the register.

Enter Jackson, quite literally. He arrived at the store to see Betts fighting the women, police said. Jackson allegedly took out his gun, called out “move,” and opened fire once, striking Betts. He maintained that he worried for the women’s wellbeing.

But according to cops, Betts ran for the door before Jackson pulled the trigger, and the employees were not nearby.

“Just know that at the time of the shooting, there was no imminent danger for a deadly force confrontation. Not at this point,” Dallas Police Sgt. Warren Mitchell said., according to KDFW.