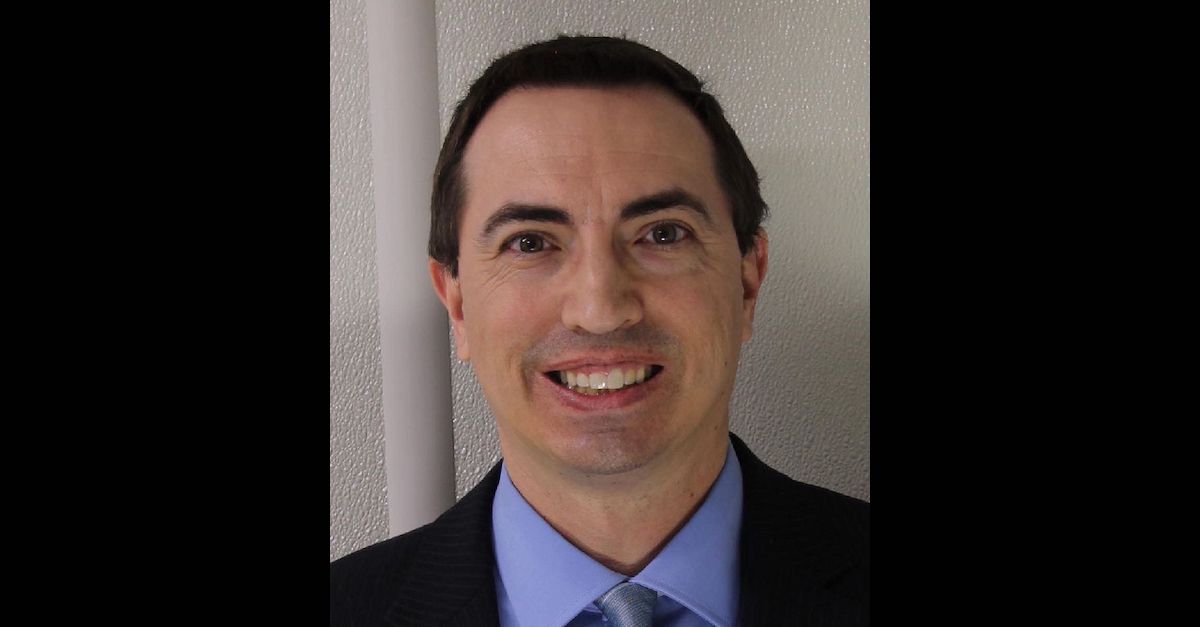 A county district attorney in Pennsylvania has resigned from his position after pleading guilty to intimidating his former clients, promoting prostitution, and obstructing justice, the commonwealth’s attorney general announced on Friday.

“Chad Salsman used his position as a private attorney, and then as the District Attorney, to intimidate and silence his victims and interfere with our investigation,” Pennsylvania Attorney General Josh Shapiro (D) wrote in a statement.

The former chief prosecutor of Bradford County, a rural county northwest of Scranton along the New York State line that backed former President Donald Trump last year by a 45-point margin, the Republican Salsman originally tried to pass off the allegations against him as politically motivated before admitting to charges of intimidating victims, promoting prostitution, and obstructing justice on Friday, according to Shapiro. Those charges are related to conduct involving five different women, and the top count of conviction is a felony.

The grand jury which considered the matter said that the case could have stretched farther, if not for timing considerations.

“While evidence before the grand jury indicated that many other women were placed in the same position, those events occurred outside the statute of limitations and therefore cannot serve as the basis of criminal charges,” the grand jury wrote.

Salsman was reportedly charged earlier this year with sexually assaulting women he represented in criminal and child custody cases when he worked as a defense attorney.

“Today is a powerful reminder that no one is above the law,” Shapiro said. “To date, we’ve arrested 90 public officials for charges related to public corruption, including embezzlement, sexual assault, and other abuses of power.”

Salsman ultimately did not plead guilty to the sexual assault allegations which were laid out in the grand jury’s findings.

“Many of Salsman’s clients struggled with addictions, had a history of being sexually abused, or suffered from other vulnerabilities which Salsman exploited,” the grand jury alleged. “He used his knowledge of their vulnerabilities to overcome their lack of consent and sexually assault them. In one case. Salsman assaulted a woman whom he knew had been the victim of a prior violent rape. In another case. Salsman assaulted a woman who faced incarceration if Salsman did not help her.”

“In most cases, Salsman had sex with the women on his office desk and then directed them to his private bathroom to ‘clean up’ using paper towels or cleaning wipes,” the allegations stated. “He directed them not to tell anyone about the assaults and, in one case, even suggested to a woman that she should not cooperate with this investigation.”

Salsman’s attorney Samuel Stretton told Law&Crime that his client made no admission on the dropped counts and that the pleas will not implicate Megan’s Law.

“He chose to make this [decision] and put an end to this,” Stretton said in a phone interview.

Casting the plea as a strategic decision, Stretton added: “I thought we could well have won it, but if we lost, it would have had extremely high sentences.”

Read the initial charges filed against Salsman below: