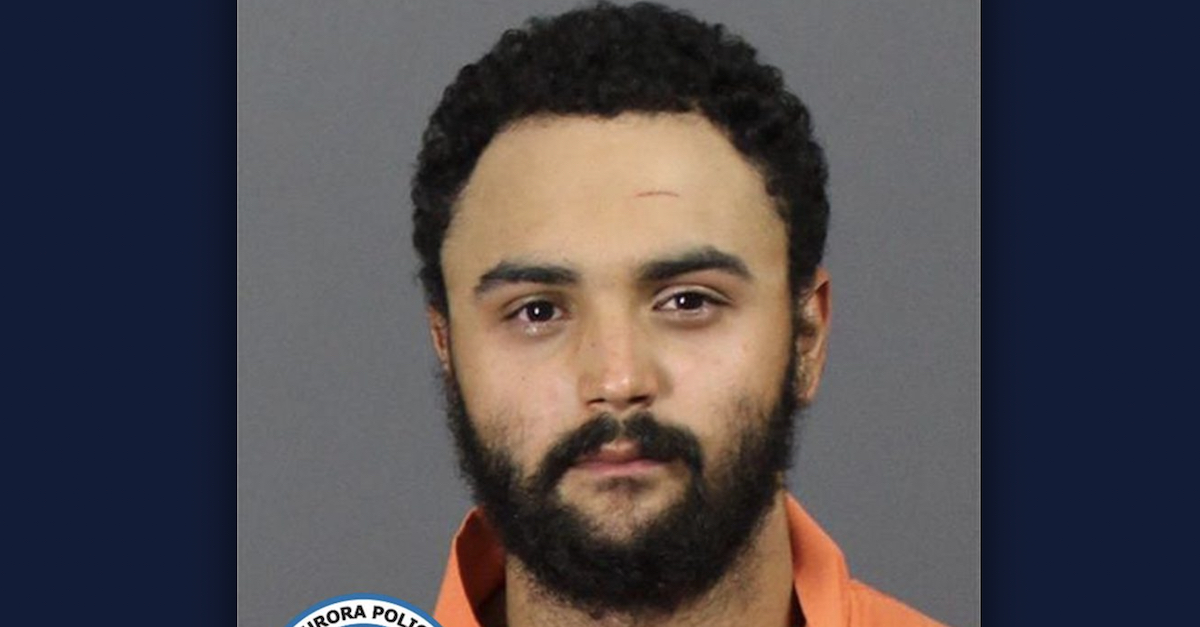 A 21-year-old man in Colorado will spend more than half a century behind bars for admitting to brutally beating his girlfriend to death — an act which left the woman’s face “unrecognizable,” authorities announced. Arapahoe County Judge Elizabeth Ann Weishaupl last week sentenced Dakota Chinnock to serve 60 years in a state Department of Corrections prison for the 2021 kidnapping and slaying of 20-year-old Amanda Farley.

Chinnock earlier this year pleaded guilty to one count of second-degree murder and one count of kidnapping in Farley’s horrific death. He was sentenced to the maximum 48 years on the murder charge and an additional 12 years on the kidnapping charge, with the sentences to run consecutively.

“I cannot address the pain, the suffering, the grief, and the loss that happened through Mr. Chinnock’s actions,” Judge Weishaupl said during sentencing. “There is no sentence I could give that would allow me to heal what Mr. Chinnock has done.”

According to a press release from Colorado’s 18th Judicial District Attorney’s Office, officers with the Aurora Police Department at approximately 7:58 a.m. on Sept. 5 responded to a 911 call about an unconscious woman who was not breathing at the City Center Station apartment complex located in the 14000 block of Kansas Place. The caller was later identified as Chinnock, who had dated the victim since they were both in high school.

Upon arriving at the scene, first responders discovered the Farley “lying face up on a bedroom floor with severe swelling to her face.” She was pronounced dead on the scene.

“One officer described her face as being ‘unrecognizable,'” prosecutors wrote in the press release. “The investigation also revealed multiple human bite marks on Farley’s body.”

In an interview with investigators, prosecutors say Chinnock suggested that Farley may have been killed by an intruder during a home invasion. Chinnock, who reportedly had a fresh scratch mark on his forehead and dried blood on his hands, claimed he had consumed alcohol earlier the previous evening and fallen asleep. He said that when he awoke he found the entire apartment in disarray and Farley “was in a pool of blood.”

Investigators noted that despite Chinnock’s claims, there was no smell of alcohol on the man and no evidence of forced entry into the apartment. Multiple witnesses came forward and told investigators that they heard loud yelling and a woman crying inside of the apartment several hours prior to the arrival of police.

Evidence continued to point to Chinnock as the culprit, culminating in surveillance camera footage from outside of the apartment showing Chinnock viciously assaulting Farley. The footage showed Chinnock “grabbing an object resembling a propane tank and hitting Farley in the head with it” before the two went into the apartment and out of the camera’s view, prosecutors said.

“The defendant brutally attacked this woman he supposedly loved for hours,” Deputy District Attorney Lisa Gramer said in a statement. “He ended the life of his high school sweetheart, whose only real mistake was that she loved him back.”

District Attorney John Kellner said that even though Chinnock received the maximum sentence for second-degree murder, he “deserves to never walk the streets again.”

“He came up with a phony story of a home invasion which was easily debunked by the physical evidence,” DA Kellner added.