Colorado Man, Now 70 Years Old, Arrested in Murders of Two Women. The Cases Had Been Cold Since 1982. 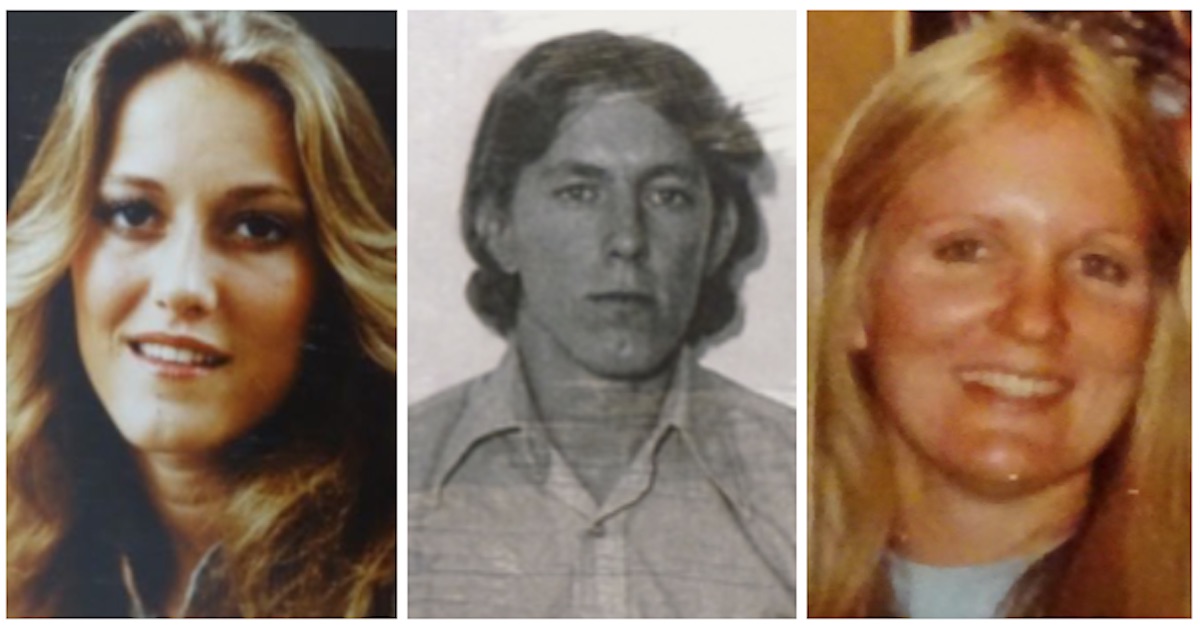 A sheriff’s office in Colorado has finally announced an arrest of a suspect in the murders of two women nearly 40 years after the crimes. The Park County Sheriff’s Office said Wednesday that 70-year-old Dumont, Colorado man Alan Lee Phillips is the suspect who shot and killed Annette Kay Schnee, 21, and Barbara “Bobbi” Jo Oberholtzer, 29, in Breckenridge, where the women worked back in 1982.

“Both Oberholtzer and Schnee were last seen hitchhiking outside of the town of Breckenridge on January 6, 1982. The women were not together. Ms. Olberholtzer’s body was found on the summit of Hoosier Pass the day after her disappearance,” the sheriff’s office said in a news release. “Ms. Schnee’s body was located six months after her disappearance in a rural area in Park County in July 1982. Both women had been shot.”

A decade after the murders, the Schnee and Oberholtzer cases were the subject of an Unsolved Mysteries episode. Though most of the detectives who worked the case retired or died years ago, one detective couldn’t get it out of his mind. Charlie McCormick, now in his 80s, discussed working the case as recently as July 2020.

“It’s just one of those things,” he told Denver7. “I can’t put it down if there’s something to do.”

“I have no problem working it to the bitter end. You can’t walk away from it, or I can’t. Haven’t wanted to. Tomorrow’s another day, and you got stuff to do, and you see what might happen,” McCormick said.

McCormick’s dedication has led to feelings of disbelief and a loss for words.

“I’ve been trying to define my emotions, and it’s been very hard to do. I never thought I’d see the day, frankly,” the detective said after Phillips’ arrest.

Authorities said the identification of the suspect was due to excellent detective work and technological advances—namely, the use of genetic genealogy.

Park County Sheriff Tom McGrath said he was “honored to make this important announcement after nearly 40 years have passed since these murders took place.”

“This arrest is the culmination of technology, extraordinary police work, and an unwavering commitment to justice for Bobbie Jo, Annette and their families,” he added.

After getting a warrant, authorities arrested Phillips on Feb. 24. The suspect is behind bars at the Park County Jail and faces two counts each of first-degree kidnapping, first-degree assault, and first-degree homicide.

Annette Schnee’s mother Eileen Franklin is now 88 years old. Like McCormick, she did not think she would see the day that her daughter’s killer would be brought to justice. Now Franklin says she is “ready to go” when it is her time.

“You know, I thought there’d be no closure,” Franklin told Denver7. “I thought maybe I’d be gone before I had closure to this case. So that really — I’m ready to go when it’s my time now.”

Jeff Oberholtzer, who was Bobbi Jo’s husband and who was once viewed as a possible suspect, released a statement that was read by Sheriff McGrath.

“I pray that the arrest of Alan Phillips for the murder of my wife Bobbi Jo and Annette Schnee will finally, after all these decades, bring closure and peace to this hideous nightmare for myself, along with all the lives he has horribly affected by his actions. I cannot thank enough all who never gave up the search for the truth,” he said.

Here’s is what the murder suspect looks like now: 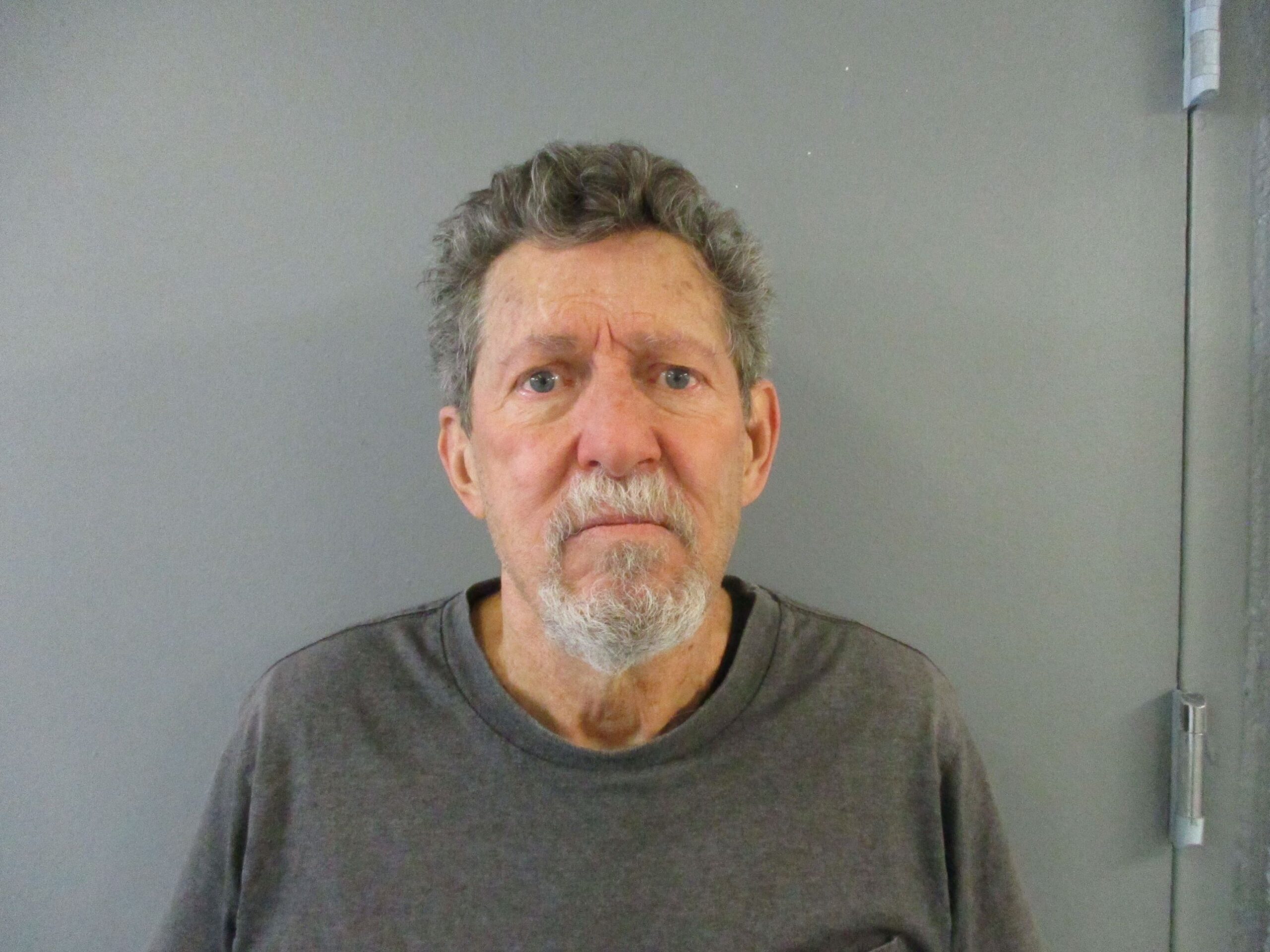