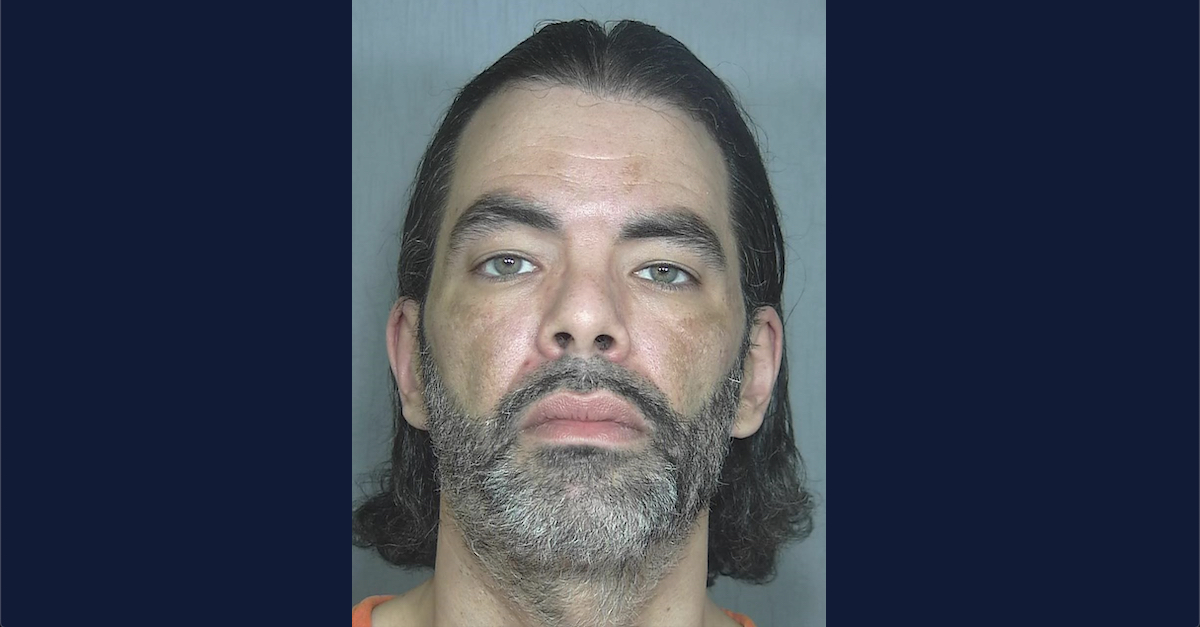 A Colorado man faces nearly a century-and-a-half in prison after being convicted of numerous child abuse offenses.

Dante Larks, 43, was found guilty by jurors in Weld County last week on one count each of sexual assault with a deadly weapon, child abuse causing serious bodily injury, and two counts of sexual assault on a child over abuse by someone in a position of trust and pattern of abuse.

“This case, is by far, one of the most horrific and egregious cases that our office has ever seen,” Weld County District Attorney Michael Rourke said in a press release. “No child should ever experience the horror and trauma that this child will now have to live forever with.”

You may remember Rourke as the DA who prosecuted murderer Chris Watts.

Larks was originally on law enforcement’s radar in Dacano, Colo. over allegations of domestic violence in 2018. That investigation eventually led police in the small town to refer him to the district attorney for potential child abuse and child sexual assault in 2019.

Larks committed the abuse against the child in question over a time period spanning several months.

An investigation later turned up evidence that the victim was routinely locked up in an unfinished basement overnight. Generally, the child was not allowed to leave the basement at all, except for a few hours during the day, if at all. The victim was also occasionally forced to use the bathroom in a bucket.

As for food, on most days, the defendant provided a meal for the child in the form of “peanuts” thrown down the stairs.

When the child slept, they were often sexually assaulted by Larks–who was typically armed with a gun at such times.

The severe child abuse alleged in the case and then proven at trial was disturbing and, prosecutors say, novel for such a prosecution, in terms of the outcome, in the Mile High State.

“To our knowledge, this is the first time prosecutors have ever convinced both a judge and a jury that the impact and long-term damage that PTSD does to the brain can, and in this case did, create serious bodily injury,” Rourke said. “This is monumental as we move forward and prosecute other egregious cases like this one.”

Procedural issues extended the case for some three years. The trial process was over in three weeks.

Arrest records in Weld County suggest that Larks was repeatedly charged for several years before he was finally charged for the final time in March of this year. Some 15 different charges were leveled against the defendant over the course of the case.

Records also indicate that he was charged with incest–suggesting the victim was a close family member.

Technically, the defendant faces 142 years to life in prison over the recent convictions. Larks is currently detained in the Weld County Jail. A sentencing hearing in the case is currently slated for July 11, 2022.

“This is why we do what we do each day,” Rourke added. “We’ll do whatever it takes to ensure monsters like this will never have an opportunity to harm another child.”