California Woman Went Missing After Saying She Was Going to the Gym: Family 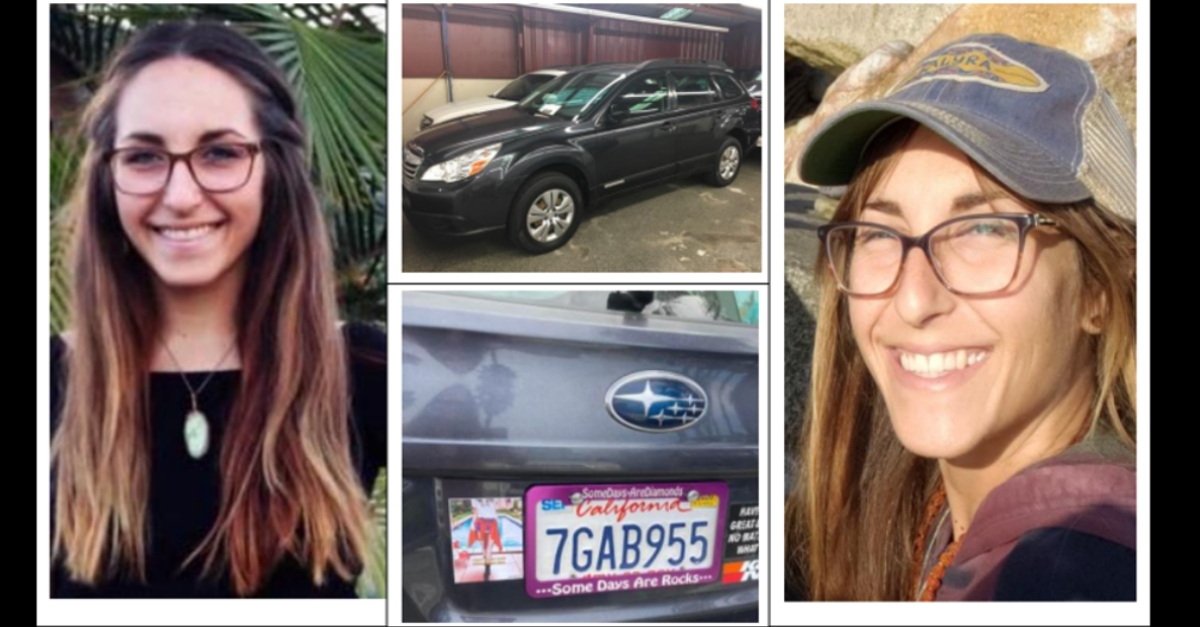 A California woman mysteriously disappeared late last month, leaving family members searching for any sign of her whereabouts. Sara Celeste Otero, 28, went missing back on Jan. 28 out of Oceanside, California, which is about over a half-hour drive north of San Diego. Cops describe her as “at risk.”

“She is loved,” stepbrother Ryan Bear told NBC San Diego, according to their report on Friday. “She does have a core group of family and friends that truly care about her, and we just want to see her safe and sound.”

She has “taken space” before, he said, but what makes this different is that she stopped communicating.

She had left her mother’s house and told her stepfather she was going to the gym, her stepsister Chelsea said, according to Fox News. Otero was supposedly going to meet a friend there for a workout, but that friend told the relatives that she had no idea about this.

Bear said he thought Otero was going to be at a beach, but she then did not show up to work that evening, which he described as out of character.

“She had never missed a day of work,” he said.

Family said Otero’s phone has been off since 10 a.m. that morning.

She lived in Boise, Idaho, until 2019 and has ties there, Chelsea said. She has also been to places like Costa Rica.

Otero’s boyfriend, whom she met through Zoom during the COVID-19 pandemic, was at his job that morning, Bear said. They had “been going through some stuff,” but he is devastated over her disappearance, Chelsea said. The stepsister said she did not suspect foul play.

“She’s grappling with a lot, she shared that she was feeling depressed…it’s affected their relationship,” she said.

Otero’s family say they are is in the dark about what happened to her.

“We’ve got very little details,” Bear said. “And that’s the entire reason that we’re trying to ask the public for any and all information at this point because we don’t know anything.”

They describe her as white, standing 5’6″, and weighing 130 pounds. She blue eyes and long brown hair, and she wears glasses. Otero also sports several tattoos: a flower on her arm, the sentence “It’s in our nature” on her right bicep, and Winnie the Pooh on her ankle. She was last seen wearing a green military-style jacket and bronze-colored leggings.

“Ms. Otero often visits state parks (beaches and Joshua Tree) and is known to camp in her vehicle,” officers said. “Ms. Otero’s family is concerned for her well-being and asking for the public’s help in locating her.”