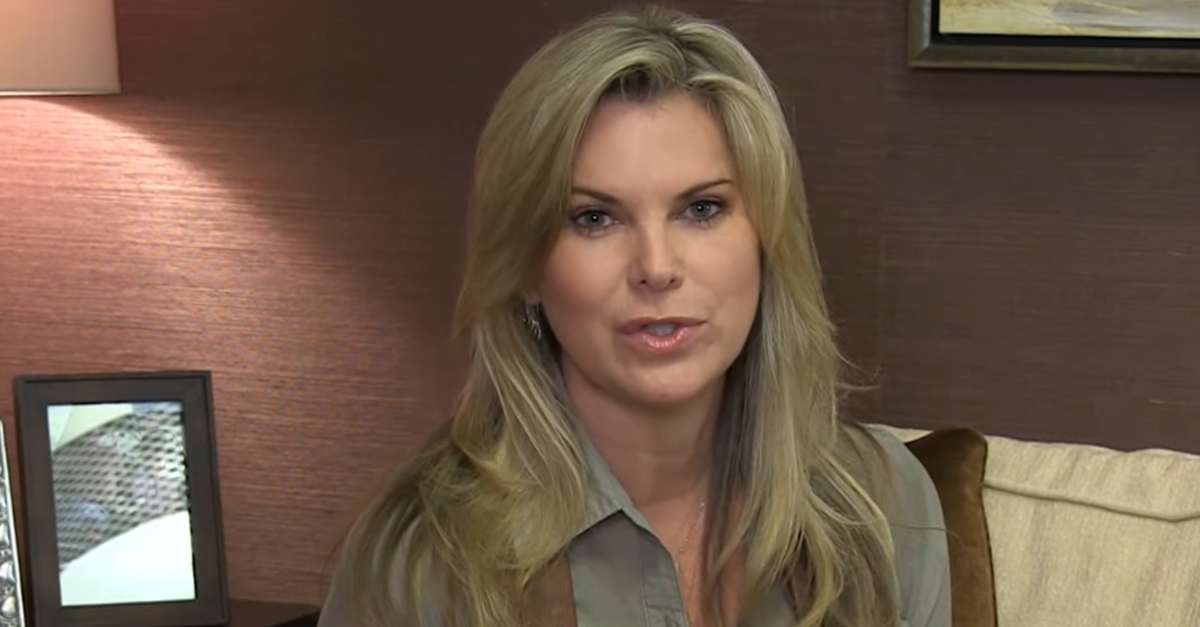 Legally speaking, the hit-and-run case against a California woman got a lot more serious.

Rebecca Grossman, 57, has been formally charged in Los Angeles County for the September 29 hit-and-run, which resulted in the deaths of 8-year-old Jacob Iskander and his brother, 11-year-old Mark Iskander. (Some media reports have had Jacob’s age as 9; prosecutors noted it as 8.)

Grossman was driving at excessive speeds in Westlake Village when she struck the boys, who were crossing the street with their parents, the Los Angeles County District Attorney’s Office said in a statement obtained by Law&Crime. Authorities noted that this crosswalk was marked. Grossman allegedly kept driving after striking the children, only stopping a quarter of a mile away because her car engine cutoff, authorities said.

The nonprofit founder is charged with two counts each of felony murder and vehicular manslaughter with gross negligence, and one count of hit-and-run resulting in death. Prosecutors said she faces between 34 years and life in prison if convicted.

The defendant was previously arrested on two counts of vehicular manslaughter in this incident, and posted a $2 million bond. It was reported that sheriff’s deputies said it appeared she carried one of the boys on the hood of her vehicle more than 100 feet, hit her breaks, and then ran him over as she left the scene.

At the time, investigators suggested alcohol was involved, but it is unclear if this will result in more charges.

UPDATE: Rebecca Grossman pleads not guilty to murder charges in the hit and run crash which killed 2 young boys in Westlake Village. Her bail was set at $2 million. https://t.co/n8pN5xoTFh https://t.co/bj7cAlqXtZ

Grossman, the co-founder of Grossman Burn Foundation, pleaded not guilty in her arraignment on Wednesday, according to KTLA. Again, her bail was set at $2 million. A preliminary hearing was set to take place February 16, 2021.