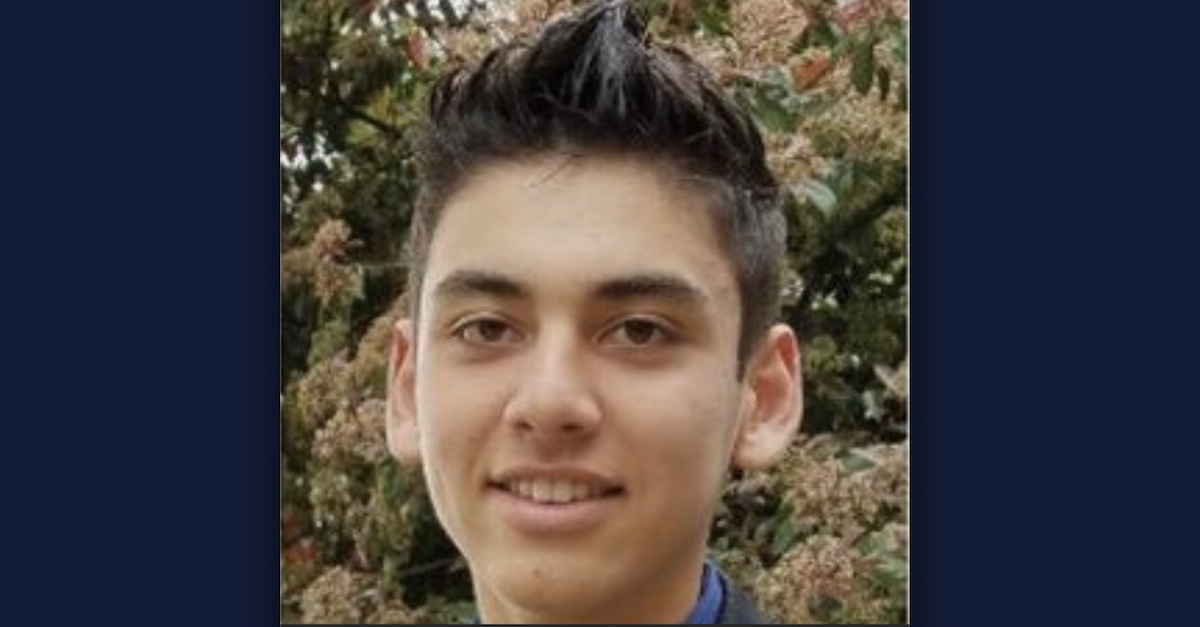 A 61-year-old teacher in California was arrested for allegedly hiding a teenage boy in her home for approximately two years without letting the boy’s family know his whereabouts. Holga Castillo Olivares was taken into custody on Thursday in connection with the disappearance of Michael Ramirez, who was 15 when he was first reported missing in 2020, authorities say.

Olivares, who is a teacher at Alice Birney Waldorf-Inspired K-8 School, is now facing one count each of detention of a minor with the intent to conceal from a parent(s) and contributing to the delinquency of a minor.

According to press release from the Rancho Cordova Police Department, Ramirez was reported missing from his Rancho Cordova home on June 9, 2020. He had last been seen at approximately 8:30 p.m. on May 18, 2020 at his home on Tiffany West Way wearing a black leather jacket, striped dark shirt, and jeans, police said in a missing persons report.

Despite an extensive search, authorities were unable to locate the six-foot-one, 150-pound teen until March of this year, when he returned home suddenly.

“On March 11, 2022 — nearly two years after being reported missing — Ramirez inexplicably returned home,” police said in the release. “After a thorough investigation, Olivares was arrested for the Detention of a Minor with the Intent to Conceal from a Parent(s) and Contributing to the Delinquency of a Minor.”

Police declined to provide any additional details on the matter, but the teen’s family reportedly provided more context on the circumstances of the missing boy.

Ramirez’s family members reportedly told Sacramento NBC affiliate KCRA-TV that the now-17-year-old Ramirez returned to the residence “without any reason” and asked to come home.

The family reportedly told the station that Ramirez had been staying at the home of his former childhood girlfriend for the two years he was missing. Olivares is reportedly the mother of that girl. KCRA reported that Olivares was “questioned throughout the time he was missing.”

“You can’t just hide someone’s kid and think that’s okay,” Ramirez’s guardian, Katte Smith, told KCRA. “He ran away — you know, he felt like the grass was greener on the other side.”

Smith, who is the wife of Ramirez’s biological uncle, added that the teen took off after a “heated argument” at the home and never came back.

“My husband had a real hard time emotionally, feeling like he was a failure,” Smith said. “We felt so robbed of all this time with him.”

In a statement, the Sacramento City Unified School District (SCUSD) reportedly said that Olivares had been placed on a temporary leave of absence.

“The charges filed are for acts unrelated to the employee’s assigned duties,” the district reportedly said. “The employee has been placed on administrative leave pending the outcome of a district investigation. As this is a personnel matter, Sac City Unified has no further comment.”

Olivares made her initial court appearance on Monday. She did not formally enter a plea but was released from custody and ordered to stay away from Ramirez, according to NBC News.