California Piano Teacher Faces 111 Years in Prison After Being Found Guilty of Decades of Shocking Abuse, Including Lurid ‘Metronome Game’ 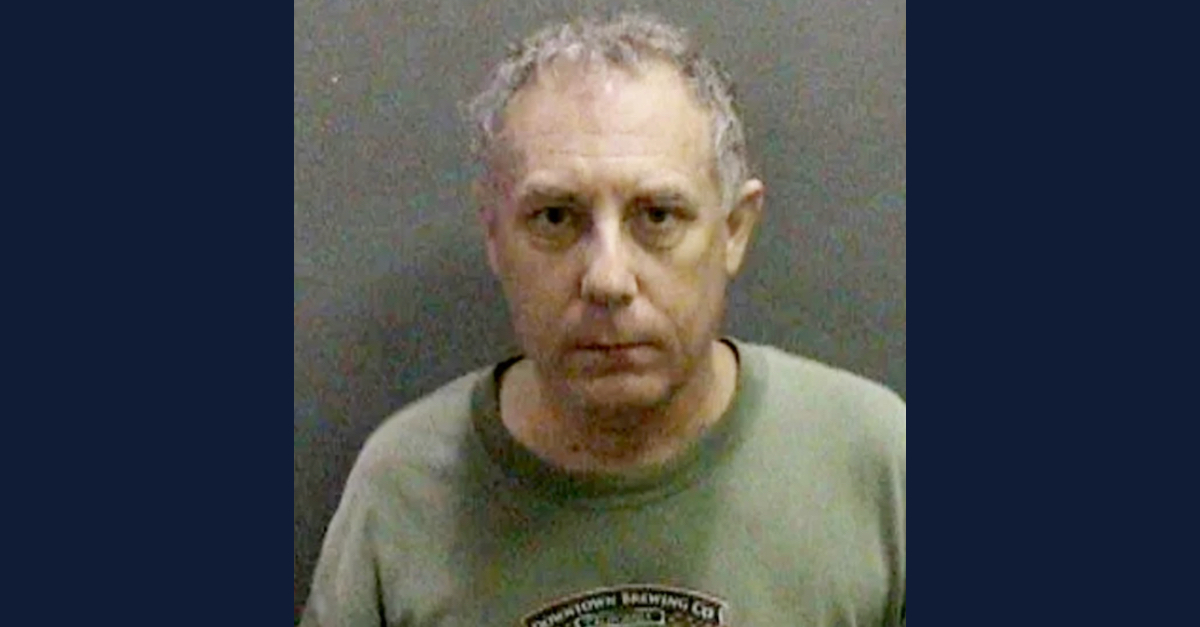 A onetime popular California piano teacher faces a sentence of 111 years to life in prison after being found guilty of molesting eight girls over the course of nearly 20 years.

The defendant was originally arrested in 2014 on suspicion of showing lewd photos to one of his students, and taking lewd photos of her, in his Lake Forest, Calif. home where he taught piano lessons. A subsequent investigation by the Orange County Sheriff’s Department quickly turned up several additional complainants as well as evidence of a large collection of child pornography in his possession.

By the end of the investigation, Scott was accused of directly molesting 11 girls total. Before trial, however, one alleged victim chose not to participate in the proceedings while two of the charges were dismissed prior to the verdict was returned by Orange County jurors on Monday, March 14, 2022, according to the Los Angeles Times.

The details relayed at trial and in official documents about the case are lurid and contain graphic depictions of child sexual abuse.

According to court documents obtained by the newspaper, the defendant’s first documented incident of abuse occurred in 1996 when he taught at Music Makers in Rancho Santa Margarita, Calif. There, he groped the girl’s breasts, made her spread her legs during a timing exercise, and had her lie down on a piano bench while he lifted up her underwear. After the incident, he threatened her not to come forward. Six years later, she did so anyway, by complaining to Music Makers–but by then Scott was no longer teaching there.

According to prosecutors, the defendant used the “metronome game of spreading [their] legs to the music” on at least two additional victims: one who was abused from ages 8 through 11; and another who was abused beginning when she was 13 until she was 16.

Orange County Deputy District Attorney Kristin Bracic told jurors that many of the girls were abused in the defendant’s home.

One such victim was 11 years old when Scott sexually assaulted her with one of his fingers while insisting that he was a “doctor” trying to check on the state of her development and make sure it was normal. That same victim was also exposed to pornographic magazines the defendant intentionally left around his house, Bracic said.

Another victim was 15 years old when she “took racy photos with the defendant,” the prosecutor said. During that abusive teacher-student relationship, Scott drove the girl to his home while discussing his sex life and drug use, according to the Orange County Register. At one point, he implored her to pose for photographs wearing a certain kind of swimsuit. She declined, Bracic said, but went on to model various dresses for him as he watched her take off the clothes.

Again she declined, but agreed to and did model lingerie for him until she looked over to find that Scott had taken off his own clothes, according to an account of the trial by Los Angeles Fox affiliate KTTV.

“She says, no, no, we’re done here,” Bracic told jurors. She noted the defendant then “apologized profusely” and asked her not to tell her parents about what had happened that day during music class.

The teenager did tell police. No charges were brought at the time.

In 2002, Scott began abusing a girl who was seven years old. That abuse “began with tickling,” Bracic told jurors.

The defendant then progressed.

He would walk in on the girl while she was using the bathroom using the excuse that he wanted to make sure she washed her hands. He would occasionally slip pornographic images torn from his magazines into the girl’s sheet music. Scott, a friend of the girl’s family, groped her on at least one occasion; the relationship giving the victim pause as to who might actually believe what she was going though.

This went on for roughly three years, until 2005, when the girl tried to catch him in the act by hiding one of the defendant’s magazines in order to show her mother. Scott briefly left the room but came back and angrily searched for the magazine–retrieving it just in time. After that lesson and close miss, the girl finally told her mother.

In 2014, after divorcing his wife, Scott taught at Coast Band Music in Mission Viejo, Calif. where he continued to abuse his students. After years of several similar reports, law enforcement finally began the investigation that led to his recent convictions in 2014. He was taken into custody after police found child pornography on his computer.

The defendant made $1 million bail and was free until he was found guilty. His sentencing hearing is currently slated for May 13, 2022.