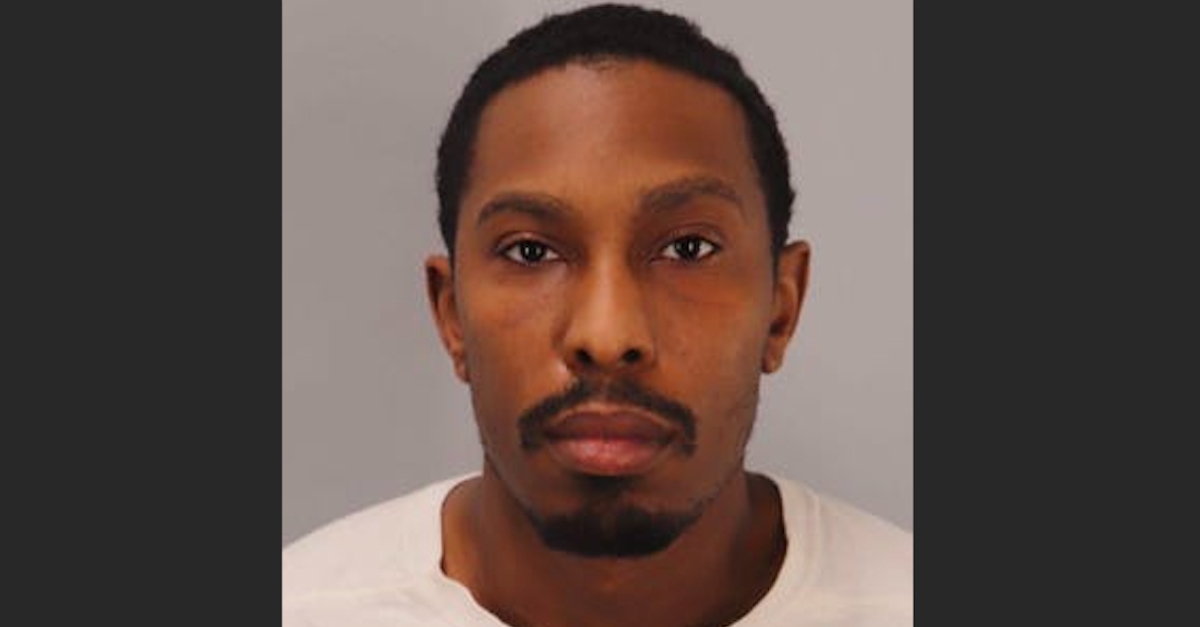 A 30-year-old man in California is behind bars after authorities say he brutally tortured and killed his 6-month-old son last month. Jawhon Sherod Burts, of Indio, was taken into custody on Dec. 19, 2021 and charged with a slew of felonies in connection with the brutal death of his infant child, the Palm Desert Sun reported.

Burts is currently being held in the John Benoit Detention Center on suspicion of second-degree murder, torture, willful assault of a child resulting in death, and infliction of corporal injury to a spouse or cohabitant, among other charges, online records show.

Officers with the Indio Police Department and firefighters at approximately 10:27 a.m. on Dec. 19 responded to a 911 call about an infant that was not breathing at the Encanto Apartment complex located in the 46-700 block of Clinton Street, a newly released probable cause affidavit obtained by the Sun reportedly says. Upon arriving at the scene, first responders found the infant unresponsive and performed life-saving procedures to temporarily resuscitate the child. Due to the nature and severity of the child’s injuries, officials immediately became suspicious that the boy was the victim of physical abuse, Indio Police Spokesman Ben Guitron reportedly said.

Medics rushed the child to a local hospital for treatment as officers took Burts into custody without incident on suspicion of child abuse.

Doctors then transferred the infant to the Loma Linda University Pediatric Clinic he was placed on life support. The baby succumbed two days later and was pronounced dead on Dec. 21, 2021.

Following the infant’s death, the charges against Burts were upgraded to suspicion of murder, Guitron told the Sun. A judge then reportedly granted a petition from prosecutors with the Riverside County District Attorney’s Office to have Burts bond—which was originally set at $35,000—revoked.

In court documents obtained by Palm Springs ABC affiliate KESQ-TV, prosecutors accuse Burts of having “willfully and unlawfully and with the intent to cause cruel or extreme pain and suffering for the purpose of revenge, extortion, persuasion, or for any sadistic purpose, inflicted great bodily injury” to the child.

Hallie Knighton, the boy’s mother, identified her son as Kyrie Victor in an interview with KESQ. She told the TV station that she had just recently returned to work after several months of maternity leave when she got the call about Kyrie being rushed to the hospital.

“I dropped what I was doing at work and instantly just . . . ran,” she reportedly told the station. “Honestly, I am broken. Every day is like a blur to me.”

“I don’t know what inspired him to do it, especially to an innocent baby who can’t fight back,” she reportedly said. “He’s going to have to live with the guilt every day.”

Burts has reportedly entered a plea of not guilty in the case. He remains behind bars without bond and is scheduled to appear for a felony settlement conference at the Larson Justice Center on Jan. 28 at 8:30 a.m.

A spokesperson for the DA’s office reportedly told the Palm Desert Sun that sentencing enhancements attached to the charges of torture and assault on a child under eight years old make Burts eligible for the death penalty, though prosecutors have not decided whether they indent to pursue that route.

A GoFundMe page was set up to help the family with funeral costs and other unexpected expenses.