Boyfriend of Missing California Woman Charged with Murder After ‘Overwhelming’ Evidence of ‘Violent Act’ Recovered from Her Home: Sheriff 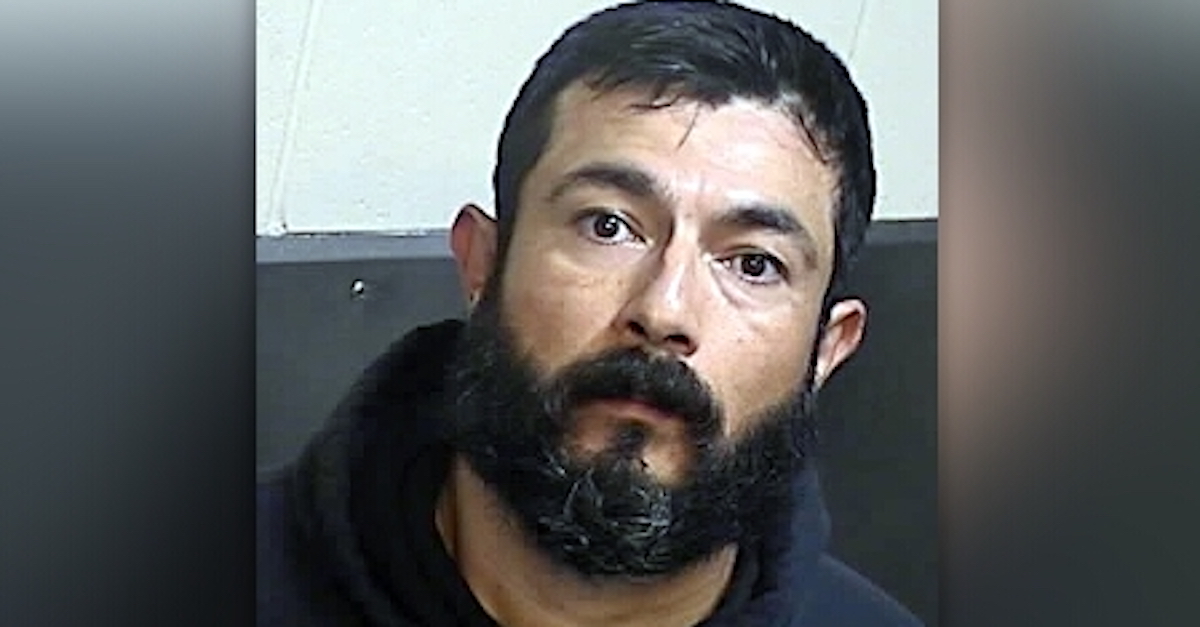 A sheriff’s office in California announced that a 41-year-old man was arrested after authorities found “overwhelming” evidence that he violently killed his 30-year-old girlfriend, who has not been seen in more than a month. Ramon Jimenez was taken into custody on Tuesday and charged with the murder of Missy Hernandez, also known as Missy Perez, who is presumed dead, according to a press release from the Fresno County Sheriff’s Office.

Missy was last seen the night of Dec. 7 attending an art show in downtown Fresno, the press release said. She was seen leaving the show with Jimenez. The following day, Missy’s friends grew concerned when they were unable to reach her and contacted the sheriff’s office to request a wellness check on Missy’s home. The friends told deputies they “considered it unusual for Missy to not respond in a timely manner.” 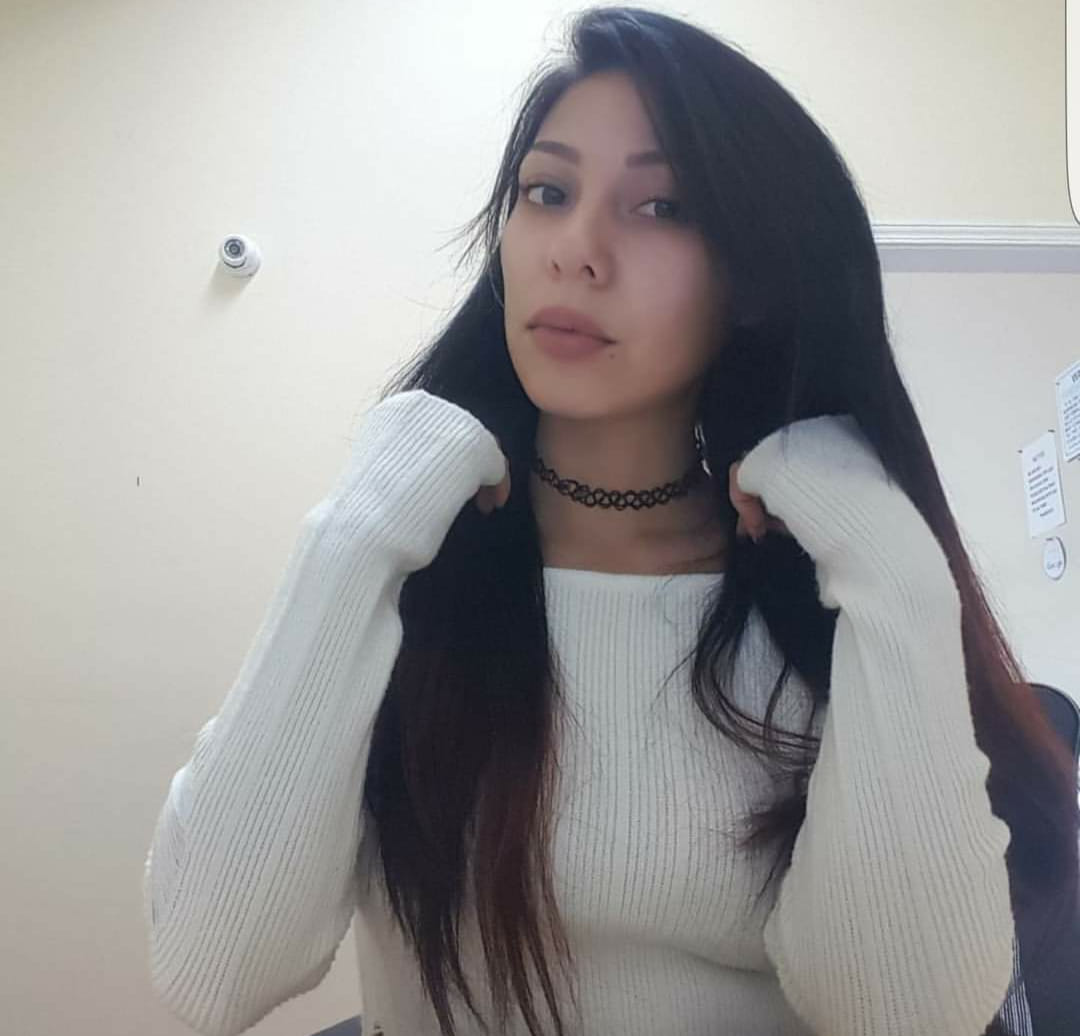 A deputy responded to the request at Missy’s home on South Chestnut Avenue on the afternoon of Jan. 8. Upon arriving at the residence, the deputy did not find Missy, but did find Jimenez at the home. The deputy recognized Jimenez, who was wanted in connection with a previous domestic violence incident that allegedly took place in October at the same address.

Missy’s friends on Dec. 9 again went to her house in search of her but were unsuccessful. The friends then went inside her residence and reportedly found “evidence that she may be injured and in need of help” and reported their findings to authorities, the sheriff’s office said.

FCSO deputies, homicide detectives, and the Crime Scene Unit reportedly responded to the home and determined based on the evidence that Missy’s sudden disappearance was “suspicious.”

Investigators said they identified Jimenez as a person of interest in her disappearance. Because Jimenez was still being held on the domestic violence charge, authorities’ request to have him detained without bond was approved by a state judge.

“Over the course of the month long investigation, detectives developed an overwhelming amount of forensic and digital evidence. Some of which included DNA indicating a violent act took place at Missy’s home,” the sheriff’s office said. “Digital evidence showed possible locations where Missy might be. Deputies searched those places, but were unable to find her. Based on the evidence and the length of time Missy has been gone, detectives have reason to believe she is dead and Jimenez is responsible for her death.”

Jimenez has remained in detention at the Fresno County Jail since his Dec. 8 arrest. He was formally charged with Missy’s murder on Jan. 11.

The case was recently featured on an episode of Dateline NBC’s “Missing in America.”

The investigation into Missy’s disappearance and presumed death remains ongoing and authorities asked anyone with information which may be relevant to the case to contact Detective Gary Haslam at (559) 367-4734, (559) 600-8209, or the dispatch center at (559) 600-3111. Tipsters will remain anonymous and may be eligible to receive a cash reward.