Authorities Release Gruesome Details in Death of 25-Year-Old College Student Who Was Beaten to Death, Found with a Bag Over Her Head 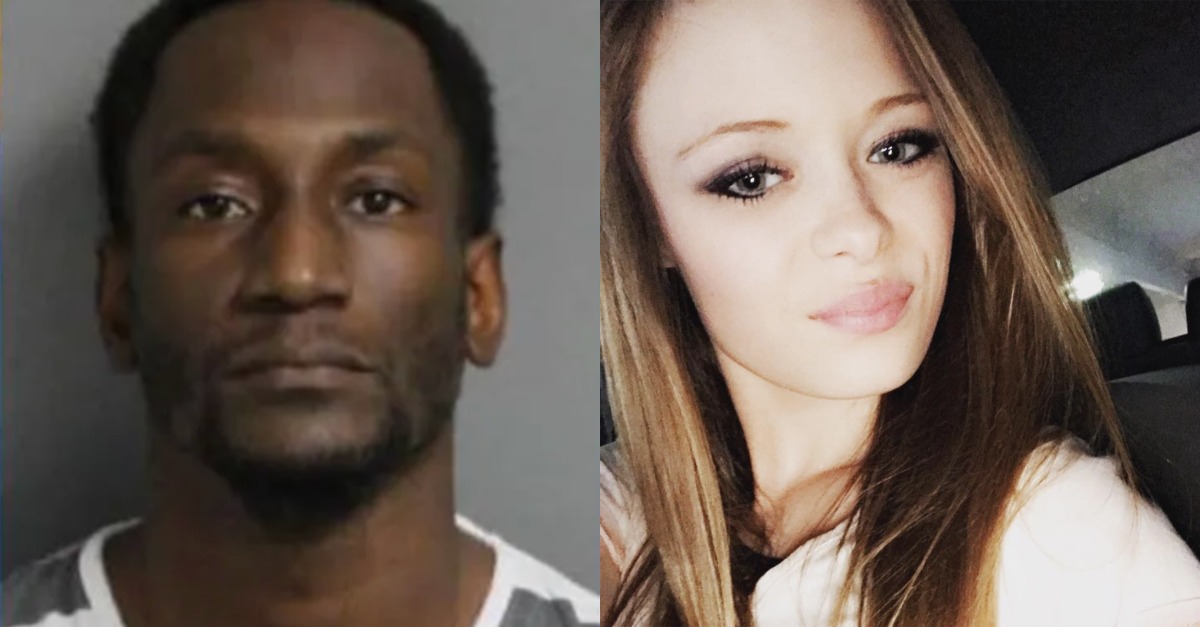 Shocking new details have emerged in the death of an Alabama woman who authorities say was brutally murdered by her boyfriend of less than a year inside her own apartment late last month.

According to court records cited by Alabama media outlet Al.com, 25-year-old Madison Shea Pilkington was found bruised and beaten to death under a pile of blankets on her couch with a white grocery sack wrapped around her head during the early morning hours of Saturday, Jan. 29, 2022. The male family member who made the horrific discovery accessed her apartment with a spare key after he and other family members feared for her wellbeing because she didn’t show up for work on either Thursday or Friday of last week; family say they last communicated with Pilkington that Wednesday via text messages.

The shocked family member then reportedly left the apartment and immediately called 911 dispatch.

Pilkington was pronounced dead on the scene at 4:24 a.m. that day by first responders. According to charging documents, the alleged murderer used both his hands and feet to kill his victim.

The deceased woman was allegedly murdered by her 32-year-old boyfriend, Cortez Lenarde Warren. The suspect and his alleged victim both worked at Baumhowers Victory Grille in Vestavia Hills, Ala.

As Law&Crime previously reported, Warren was all-but immediately identified as a suspect in the slaying and and police issued a “be on the lookout” or BOLO alert for the alleged killer. He was arrested after a long chase down an interstate as law enforcement from numerous agencies tailed his white Nissan Altima. During the confusion of the final moments of the apprehension, another motorist tail-ended a police SUV, causing the officer who was driving to suffer a concussion.

Warren is currently being detained in the Jefferson County Jail on a combined $262,000 bond for charges murder, tampering with physical evidence and unlawful possession of marijuana.

Investigators say they found evidence suggesting the defendant and Pilkington likely struggled before the woman was killed.

Pilkington’s bedroom door was kicked in, officers said, with a broken table nearby. There was also a gun discovered on a table near the bed but the magazine had been removed and no bullets were chambered in the weapon.

Police also claim there was clear evidence of an attempt to clean up the scene of the crime after the fact.

The mattress in the bedroom had been stripped, police said, and the bedding was placed in garbage bags near the front door of the apartment. There was also some tell-tale blood inside the residence, despite alleged best efforts to remove it.

Warren’s charging documents also note that he has a history of domestic abuse allegations against him–involving another woman. He allegedly choked her, threw her off the bed, and silenced her by shoving his hand into her mouth as she began to scream.

Pilkington’s family set up a GoFundMe for funeral expenses which raised more than $13,000.

The victim was a student at Hoover College.