Alysha Hop, Dan Foster on the Run After Murder Indictment

Arizona Mother, Boyfriend Are On the Run After Allegedly Murdering Her 2-Year-Old Son 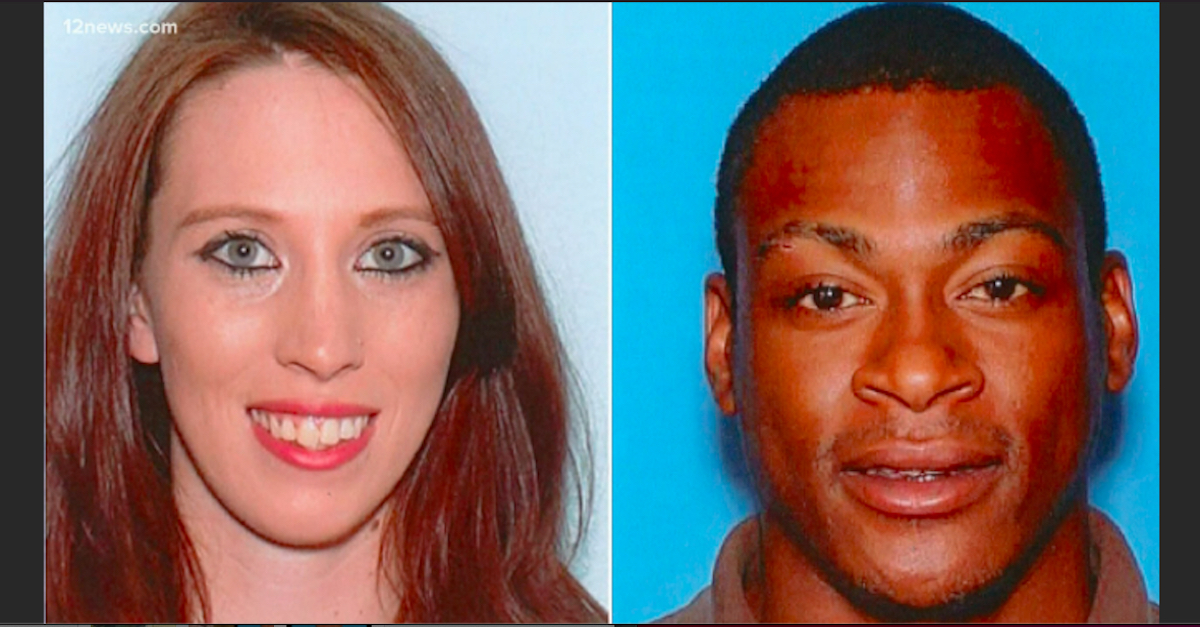 Nationwide arrest warrants are out for an Arizona mother and her boyfriend who have been on the run from authorities since they were indicted last week for murdering the woman’s 2-year-old son, several local news outlets report.

According to the reports, the Sierra Vista Police Department announced that warrants for first-degree murder and child abuse had been issued for Alysha Hop and Daniel Foster, 30, after the couple was indicted by a grand jury for the June 2020 death of Kenny “Bubs” Gamble.

Det. Paul Youman told the Sierra Vista Review that both warrants include provisions for “nationwide extradition” and, at the request of the Cochise County Attorney’s Office, a bond of $1 million for each suspect.

Police and paramedics responded to a 911 call from Foster on the morning of June 3, 2020 concerning a child who was not breathing at the man’s apartment. First responders found Bubs unresponsive and performed CPR before the boy was rushed to Canyon Vista Medical Center and then to a hospital in Tucson where he was put on life support. Foster, who was in the apartment along with another child, reportedly told police that he was watching the children while Hop was out shopping, according to the Arizona Daily Independent.

After showing no improvement in his vital signs, doctors removed Bubs from life support; the child was pronounced dead three days after arriving at the hospital.

An autopsy performed by the Pima County Medical Examiner determined that Bubs’ death was a non-accidental homicide caused by blunt force trauma to the head resulting in “ischemic/hypoxic encephalopathy,” meaning his brain was deprived of blood and oxygen. Additionally, the medical examiner’s report stated that the toddler had sustained “15 purple colored contusions consistent with bruising, four of which were located on the boy’s head,” per the Independent.

Several members of Hop’s family have made public pleas for her and Foster to turn themselves in to the authorities as quickly as possible.

“You just think of it as like a dream, you wouldn’t think it would happen and then it just smacks you in the face. Like — it’s — it’s real,” Alysha’s brother Kyle Hop told local NBC affiliate KPNX-TV.  “He was like, the happiest kid in the world.”

“My sister had been like, doing visits with her kids,” he continued.  “So she was supposed to do it twice a week, and she stopped like, two weeks ago . . . we had a gut feeling from the start that they had something to do with it.”

Hop’s father Raymond Hop on Monday posted pictures of his daughter and Foster on Facebook.  He asked anyone who has seen the duo to report them to the police.

“This is my daughter Alysha Hop and her boyfriend Daniel Foster,” he wrote. “Both wanted for death of my grandson.  Please share as neither have been arrested. If you’ve seen or know where they are contact your local authority. They are from Sierra Vista Az  and also may be in Texas.”

KPNX also reported that Hop had two other children, ages 7 and 4, and that the Department of Child Safety had made multiple previous calls to the house. Investigators were unable to obtain sufficient evidence to have the kids removed, the report said.