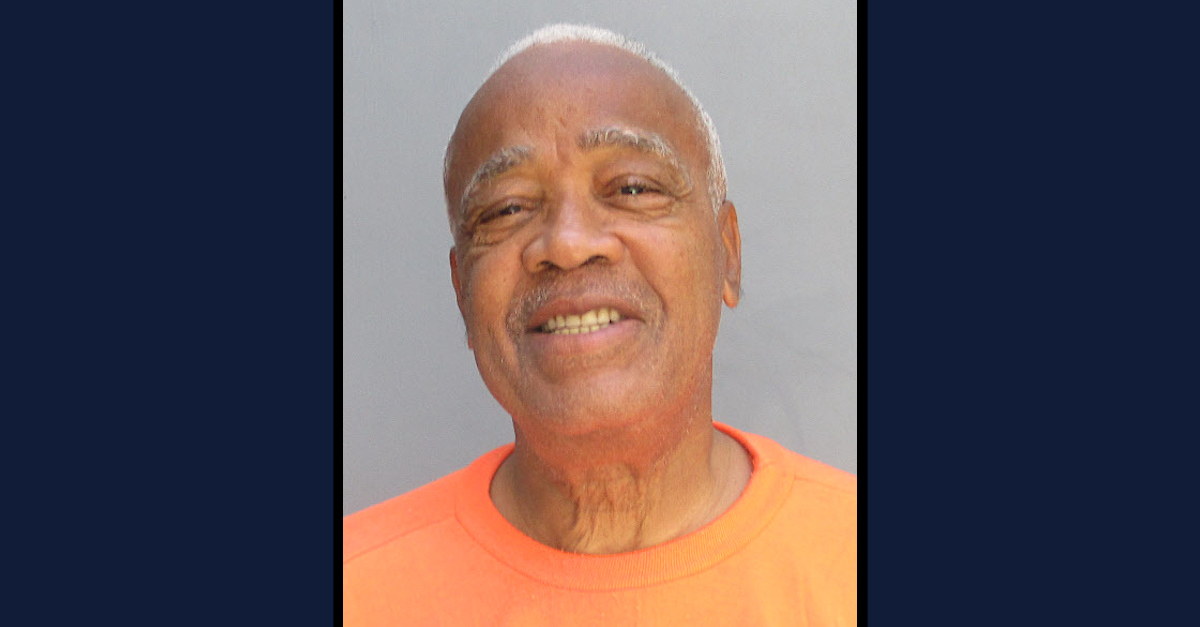 Murray Hooper appears in a mugshot.

Murray Hooper, 76, was executed by the state of Arizona Wednesday morning after the Supreme Court rejected Hooper’s final appeals. Hooper’s execution is the third death sentence Arizona has carried out since resuming executions in May after an almost eight-year hiatus — and after Hooper spent nearly four decades on death row. Hooper was convicted for his role in a murder-for-hire involving multiple co-defendants, but Hooper was the only one of the defendants executed for the crime.

Hooper received a death sentence for the murder-for-hire of Pat Redmond and Helen Phelps and the attempted murder of Marilyn Redmond in Phoenix. According to court documents, Hooper was hired to murder Pat Redmond. While Marilyn Redmond (Pat’s wife) and Helen Phelps (Marilyn’s mother) were preparing a holiday dinner on New Year’ Even 1980, Hooper invaded their home at gunpoint and demanded jewelry, money, and guns. Hooper forced the three people into a bedroom, then bound, gagged, and shot all three in the head, and slit Pat Redmond’s throat, the court record indicates. Marilyn Redmond somehow survived the ordeal while the others died of their injuries.

Hooper alleged in his final, unsuccessful appeal that during the investigation process, Marilyn had been shown a photo lineup and was unable to identify Hooper. Hooper’s lawyers say they only learned about this failed “paper lineup” recently when the state mentioned it in court filings and that the state’s failure to disclose it earlier constituted a violation of Hooper’s rights under Brady v. Maryland. Arizona, however, contended that its reference to the “paper lineup” was simply a misstatement that unsupported by any evidence.

The U.S. Court of Appeals for the 9th Circuit ruled that because Hooper failed to introduce any newly discovered evidence about the failed lineup, his Brady claim failed.

“In other words, Hooper cannot make a prima facie showing that he meets the stringent standards under § 2244(b)(2)(B) because he fails to show that the alleged new evidence—that Marilyn saw a photo lineup of Hooper—even exists,” the appellate court wrote.

Hooper appealed the ruling to the U.S. Supreme Court, but the high court declined to hear the case.

Murray Hooper’s “execution was delayed for 25 minutes while prison personnel struggled to find a vein, ultimately inserting a catheter into his femoral artery. His last words were ‘It’s all been said, let it be done. Don’t be sad for me. Don’t cry. I’ll see you later. Let’s go.’” https://t.co/XH7uixT13v

After a 25-minute delay with the execution process, Hooper’s last words were reported to be, “It’s all been said. Let it be done. I’d like to thank all my lawyers and loved ones. Don’t be sad for me. Don’t cry. Don’t say goodbye, but say see you later. Let’s go.”

During his nearly 40 years in prison, Hooper consistently maintained his innocence.

[image via Arizona Department of Corrections]