Alleged NYC Subway Shooter Was Trying to ‘Negotiate His Surrender’ When He Was Arrested: Lawyers 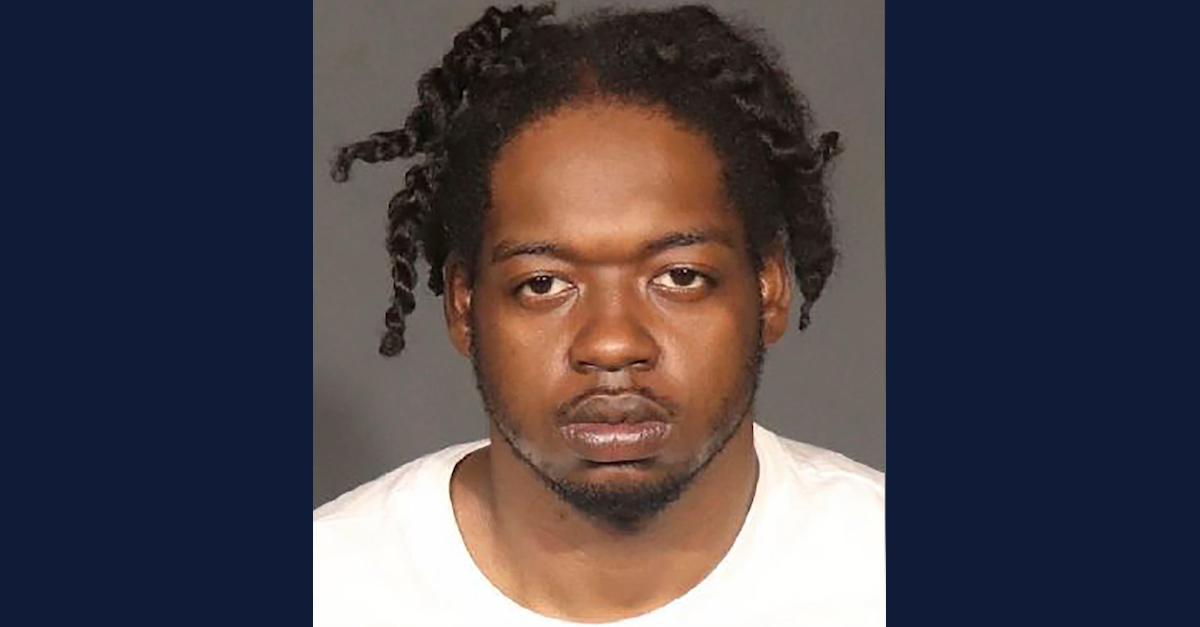 A New York City man wanted for the second subway shooting in as many months was arrested while in the process of turning himself in. There is, however, some confusion about the order of events.

Andrew Abdullah, 25, walked into Manhattan’s Chinatown-based Fifth Precinct on Tuesday afternoon and voluntarily surrendered. Then he was arrested by the NYPD, according to the Associated Press.

According to New York City flagship NBC station WNBC, however, Abdullah was supposed to have turned himself in earlier after “a clergy member” set up the terms of his surrender. The defendant allegedly missed that date with law enforcement and was walking to his attorney’s office when police took him into custody.

Abdullah is being represented by attorneys with The Legal Aid Society, a nonprofit group that provides legal representation to indigent and low-income clients.

In a statement, the defendant’s attorneys criticized the NYPD for how their client’s surrender was handled–lending credence to NBC’s account of the Tuesday arrest.

“Before Andrew Abdullah could voluntarily surrender himself to the local precinct, he was needlessly ambushed out front of our Manhattan Trial Office by law enforcement, denied of his opportunity to first consult with counsel,” Legal Aid said. “Since last night, we have been actively speaking with the New York Police Department and the New York County District Attorney’s Office to negotiate his surrender, and what transpired today was completely inappropriate and unwarranted given those conversations.”

According to the New York Post, the defendant was hoping to turn himself in to New York City Mayor Eric Adams. Those surrender efforts were reportedly being negotiated by way of a bishop from Brooklyn and were still in progress when the NYPD made the arrest.

Abdullah has yet to be formally charged.

The defendant was on the lam for over two full days after the fatal shooting that took the life of 48-year-old Daniel Enriquez.

“I’m pleading that this not happen to another New Yorker,” the deceased man’s sister, Griselda Vile, told Fox News. “I don’t want my brother just to be a passing name in the media, a passing name in our normalcy post-pandemic.”

Police previously revealed that the shooter handed the weapon he allegedly used to a homeless man as he exited the subway on Sunday.

The defendant was later identified by security camera footage and wanted posters appeared across the city and on social media.

Witnesses on the train said the suspect was pacing back and forth before he pulled out a 9mm handgun and fired a single shot into Enriquez’s chest. There were reportedly no prior interactions between the assailant and his victim. There were also no police nearby.

Adams, who beat out a crowded candidate field in New York’s summer 2021 mayoral primary (effectively the heavily Democratic city’s general election) after campaigning on a hardline anti-crime message, broke transit system records by placing an additional 1,000 officers in the New York City subway system earlier this year. After a mass shooting on a train in Sunset Park, Brooklyn last month, Adams vowed to double that number.

“The omnipresence is the key,” Adams said at the time as he swelled the ranks of uniformed officers, according to AMNY.com.

Despite the increased police presence, Enriquez died after being shot on the Q train traveling across the Manhattan bridge into Manhattan from Brooklyn late Sunday morning.

A bystander then called 911 about the shooting. Police were alerted and officers reportedly “flooded” the Canal Street station, the first Manhattan stop on the Q line after coming from Brooklyn, but the shooter easily walked past police, according to The New York Times.

Adams is now reportedly vowing to reevaluate the way his office has deployed officers on the subway, according to CBS News. The recently-elected mayor also made a show of riding the subway himself the day after Enriquez was killed. He said the ride was not symbolic.

“[I]t’s substantive that this is the mayor that is on the subway system, because I’m not gonna tell New Yorkers to do something that I’m not going to do because real leaders lead from the front,” Adams said.